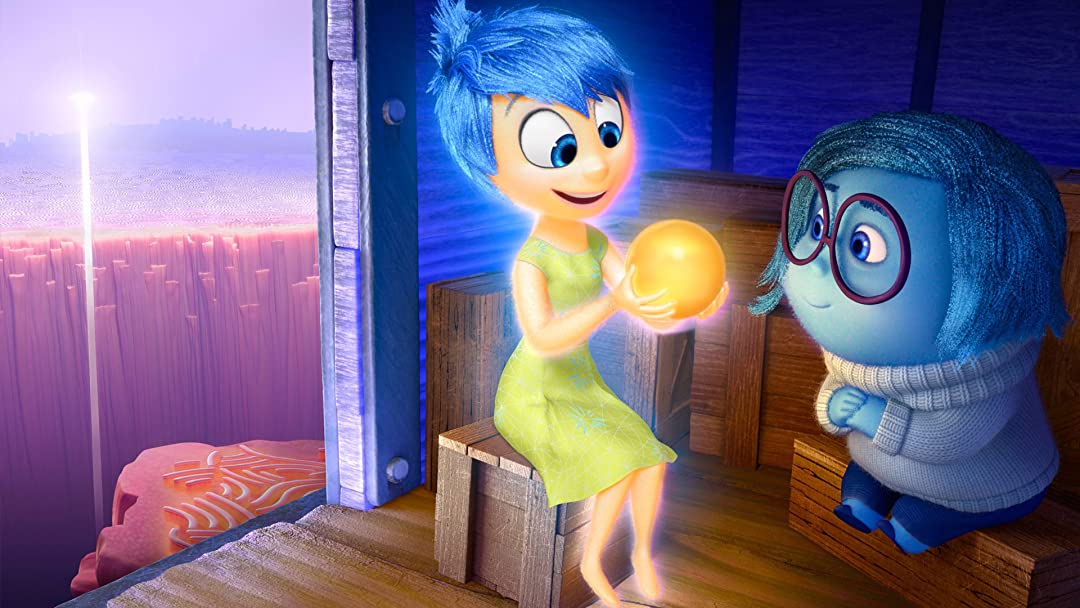 With Disney starting its own streaming platform, the studio’s beloved movies got its own home. But, like every other OTT platform finding the right movie to watch. So, we have decided to help you with that. If you love watching Disney movies, then here are the best Disney movies you can start streaming now on Disney+.

We all know this classic Disney movie. After killing his father Simba is cast out of the kingdom by his evil uncle. Years later, when he is all grown up, he realizes that it is his destiny to reclaim the lost throne and become the ruler. However, for that he has to face his uncle in battle.  If you are thinking about rewatching this Shakespearean animated tale, then available for streaming on Disney+.

Here is another famous animated tale from Pixar and Disney. Woody and Andy’s other toys were living happily when Buzz Lightyear appeared. He was Andy’s new birthday present and for Woody, the fear of being forgotten by his kid. However, when the two are separated from Andy, they decide to set aside their differences and work together to get back home.

Zootopia is one of the latest addition to the Disney animated family. The movie tells the imaginary tale of animals leading a human-like social life. Officer Judy Hopps becomes the first bunny to be a police officer in Zootopia. she is out to crack his first case. However, to solve the mystery she must learn to trust the scam-artist fox Nick Wilde.

In the future, Earth becomes inhabitable for humans from all the waste. While they settle in space, an advanced AI robot named Eva is sent down to earth for research. But, when she reaches here, a garbage robot falls in love with him.

After the death of his wife, Carl Fredricksen decides to fulfill his dreams of exploring the globe and experiencing life to its fullest. He reinvents his house into a hot air balloon and sets off. However, there was an unexpected change in his plan when a persistent 8-year old Wilderness Explorer named Russell followed him on his journey.

Human beings are filled with many emotions. Fear, regret, shyness, happiness and all play an important role in shaping our choices. But for Reily, growing up has made her emotions go crazy at times. Will her emotions be helpful to guide her back with better choices. Stream to find out.