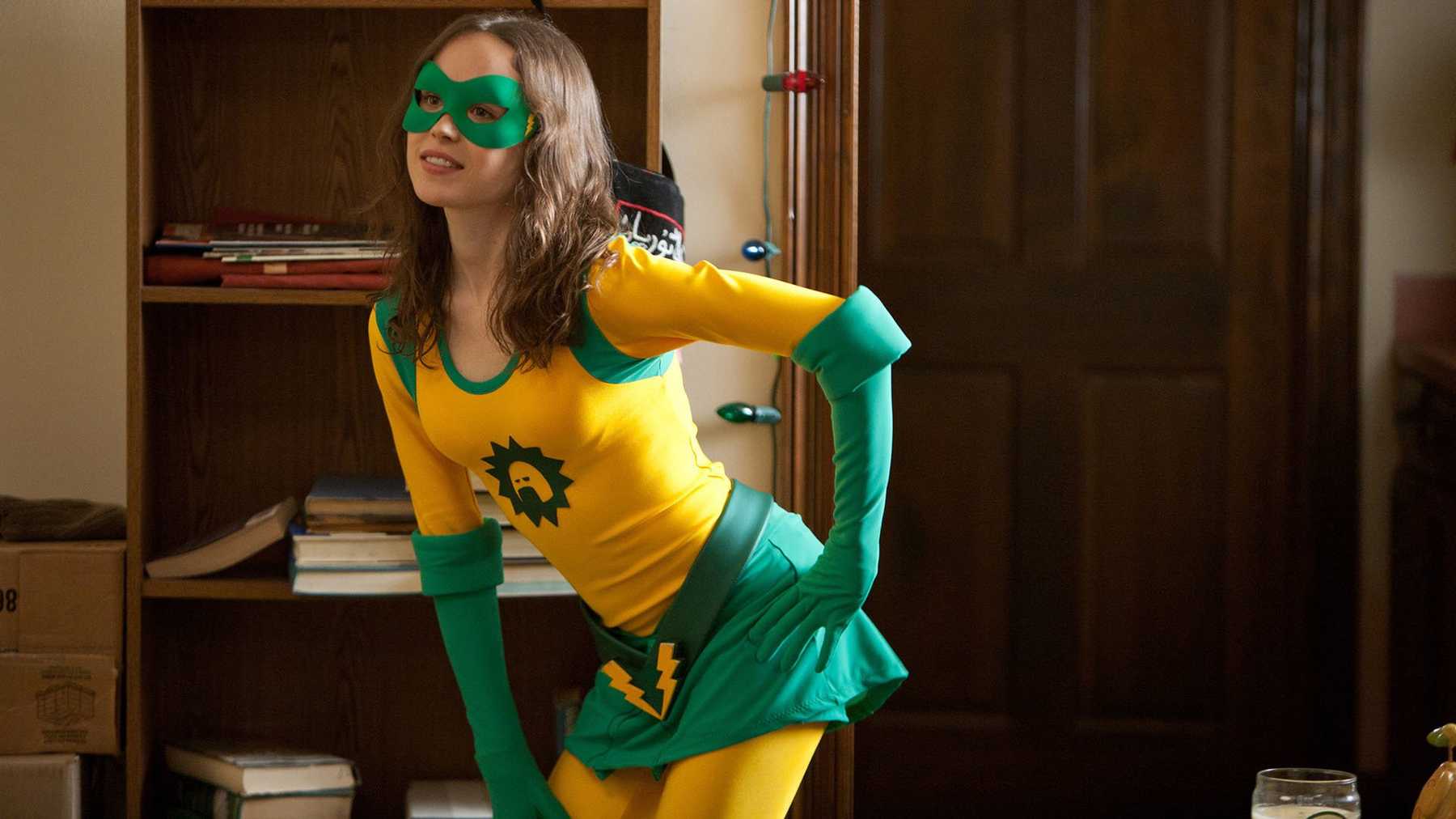 The modern comic genre was launched by Superman The Movie in 1978. And from then on DC has pretty much dominated the game of superhero comics. They launched multiple comic characters that went on to become cult favorites of millions around the world. Over the years Marvel also gained a strong foothold with their set of comic-based films in business. From then on it’s pretty much the battle between these two giants and of course their fans who are ready for a showdown debate over who’s best anytime. Here is a list of comic book-based films you can stream on Hulu right away: 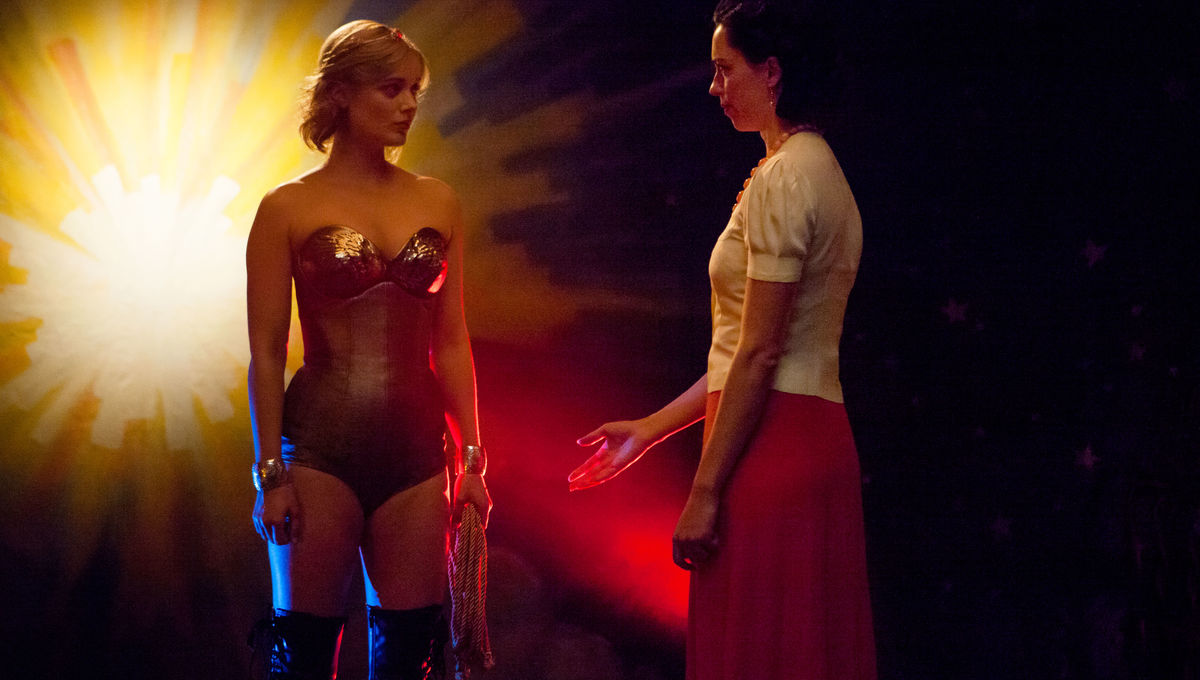 Directed by Angela Robinson the film deals with the origin of wonder woman’s character and the man who was behind the creation. Professor Marston and his unusual family challenged the traditional norms of family life and relationships which ultimately leads him to design the character of Wonder woman. Inspired by the characters of the two women in his life and how their elliptical idea of love shapes wonder woman. The film also scans the struggles and criticisms the comic goes through before being accepted by audiences. 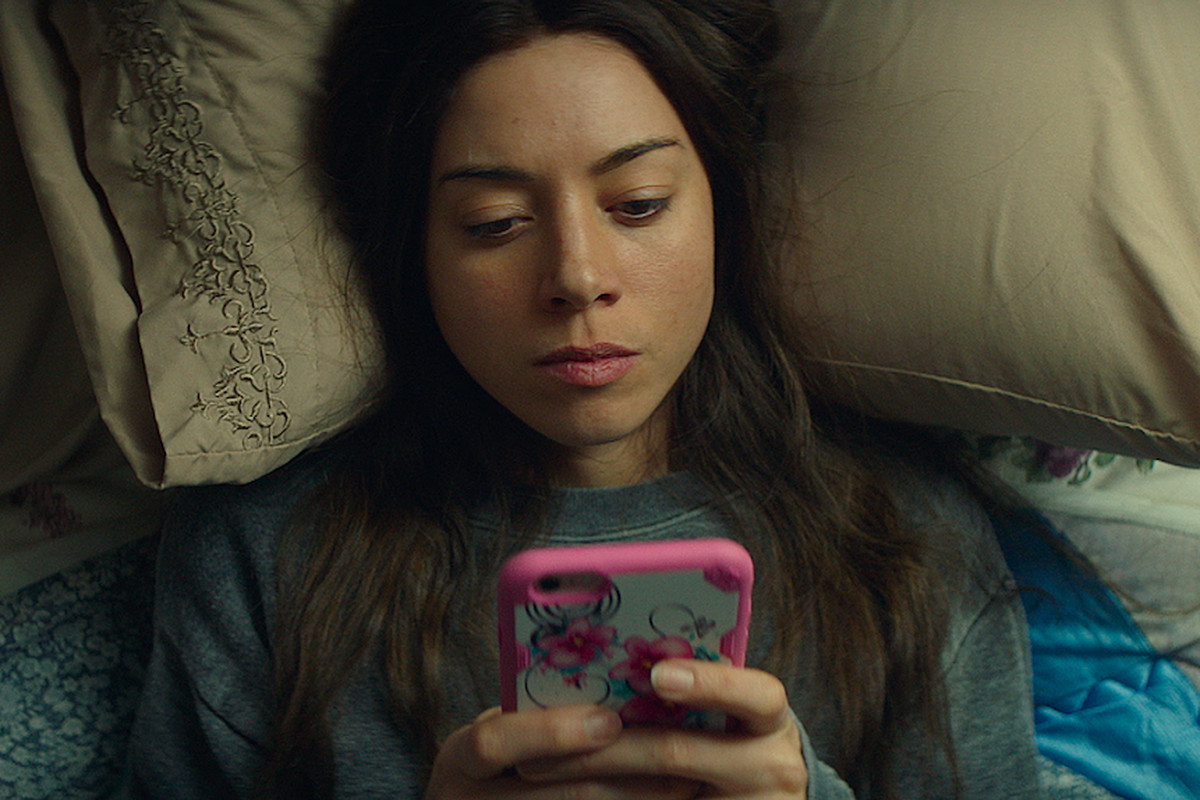 Playing heavily on the theme of Social media obsession the film follows the life of Ingrid who becomes obsessed with a social media queen, Taylor. Things get interesting and they become friends and Ingrid eventually moves places to be with her. But as time passes, Ingrid begins to realize that Taylor isn’t actually who she is on social media.

The commonplace idea of an afterlife, blown into a high concept movie! The film centers around a firefighter who dies on duty and is now facing a trial in his afterlife and must prove himself worthy of reincarnation. Although his story holds the plot together the film is really about the guardians who help him navigate through the challenges in the in-between the two worlds.

Hilarious, unapologetic and dark is quite the bizarre amalgamation of ideas that you would expect from a superhero movie. But this is it! The film follows the life of Frank D’Arbo who loses his wife to a drug dealer and retaliates vigilante style. He transforms himself into a superhero called Crimson Bolt and goes on a punishing spree with a Wrench. Yes, that is his weapon of choice. 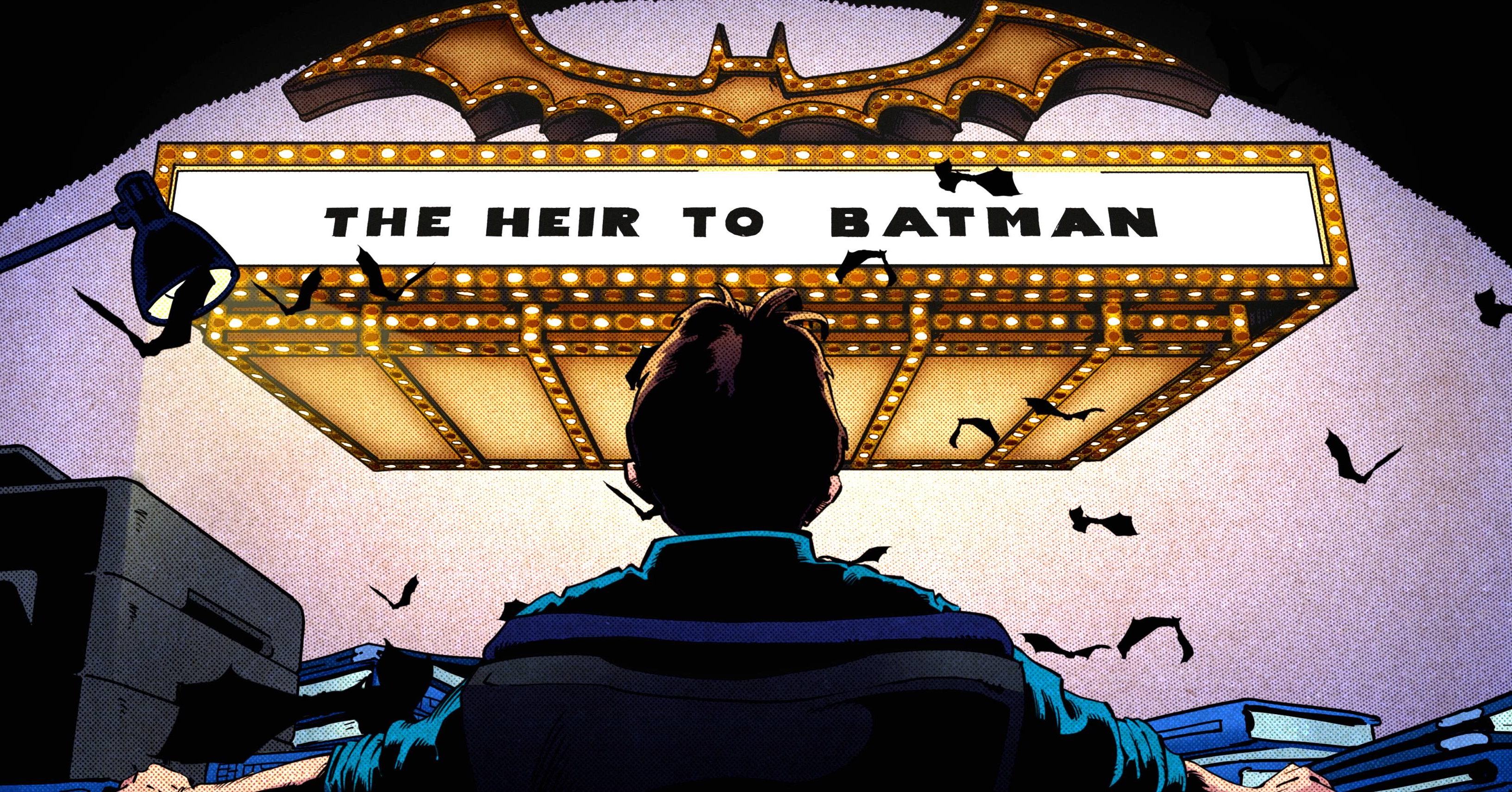 We know for a fact that the Batman comics were created by Bob Kane. But apparently there was another man who had a huge role to play in bringing the caped crusader’s avatar to life and even Robin. His name was Bill Finger. Batman and Bill is a documentary that explores Bill’s contribution to Batman comics and tells us why he was not credited with the work he deserves the credit for. 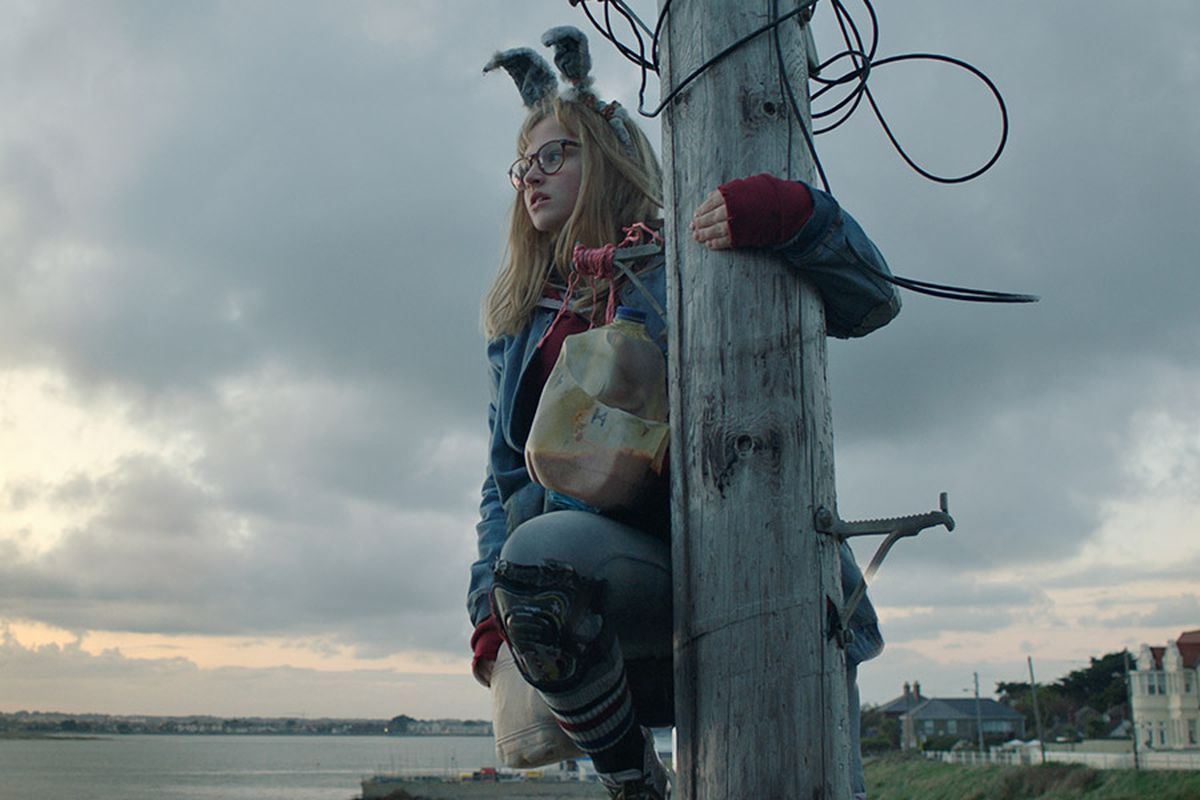 The fantasy thriller directed by Anders Walter and written by Joe Kelly follows the life of a weird child with incredible powers. That may not be evident at the very beginning since this is revealed and Barbara’s character arc is low key a slow burn. She believes there are giants living amongst us, the ones only she can see and kills them. The film has a very unique touch to the setting and the mood which is not all bleak and not all happy. It’s just the right balance between the real-world and Barbara’s fantasy world.