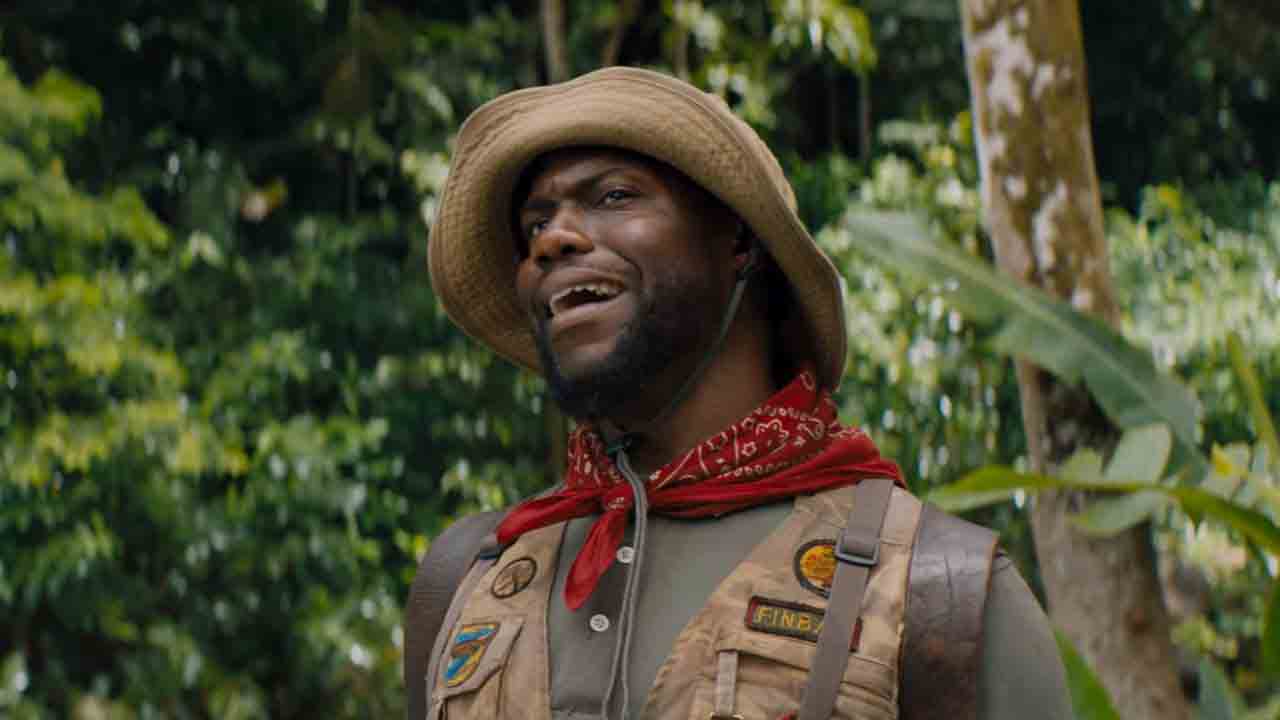 6 Best Comedy Movies Of 2019 That Are Too Hilarious

The Day Shall Come

The Day Shall Come is a movie that ridicules real-life FBI sting operations. Moses (Marchant Davis) is a bankrupt leader of a small religious commune in Miami. Kendra Glack (Anna Kendrick) is an FBI Agent who wants to look good in front of her boss. For this, she anonymously offers cash to Moses to save his family from eviction. Her original plan, however, is to turn him into a criminal by fuelling his odd revolutionary dreams.

Jumanji: The Next Level

JUMANJI: THE NEXT LEVEL tells the story of four students playing a magical video game. They are drawn to the jungle world of Jumanji, where they are trapped as their avatars. To return to the real world, they must finish the game.

Dolemite Is My Name is a biographical comedy film about comedian, musician, singer, actor, and producer Rudy Ray Moore. The movie is set to tell the story of how Moore crafted the Dolemite persona when he entered the world of comedy. Eddie Murphy will be portraying the legend onscreen.

Last Christmas is a romantic comedy about Kate, a young woman who has always been unlucky. She takes a job as a department store elf during the holidays. Just when all things were going so miserable for her, she meets Tom and it turns her life around.