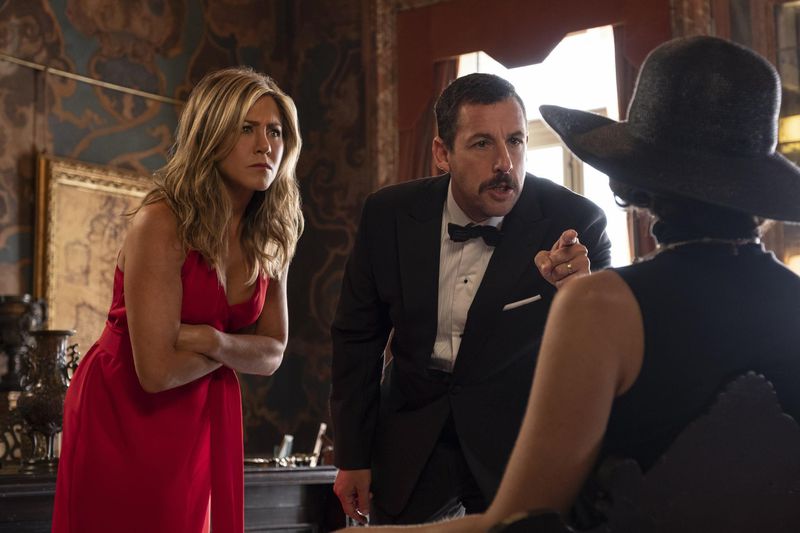 Having strong roots in literature, murder mysteries have always roused the interest of its audiences. The classic detective adventures of Sherlock Holmes and Agatha Christie’s famous character of Hercule Poirot are perfect examples of this.

But, when it comes to movies, making good murder mysteries need a little more than just good narratives. The acting performances, the brilliant directions, the seamless cinematography, all play an integral role in giving out the best mysteries onscreen.

Netflix provides a huge array of movies belonging to this well-crafted genre (many even from the 50s and 60s). Here is a list of 6 wonderful, gripping mystery thrillers, that you can watch on the streaming platform. So take a seat, turn off the lights and enjoy these movies:

This movie is set in the late 1980s. A police officer is looking to become a detective. In order to do so, he needs to solve a good case. Taking it upon himself, he starts tracking a serial killer who resurfaces every nine years. But soon he realizes that the killer’s crimes are starting to defy all scientific explanations. Now the officer’s obsession with the case is destroying everything around him.

This movie is more of a remake of an Argentine film with a similar storyline. But, it has a really exciting mystery that is worth watching. Jess is Detective Ray’s former teammate. He is helping her reinvestigate the death of her daughter. As he finds new clues, a more shocking truth is slowly revealed to them.

We all know about the queen of murder mysteries, Agatha Christie. This one is about her, deciding to solve a real-life murder. In 1926, the had trouble both in her writing and her personal life. It was during this time that the god-daughter and namesake of Florence Nightingale was found murdered on a train. Her body had horrific head injuries. When the victim’s partner requested Agatha to help, she took it herself to solve the case.

This is truly one of the most underrated murder mysteries of all time. The narrative talks about Mike Kendall who is an alcoholic ex-cop. He discovers a woman’s body on the roadside of a highway. This sets himself on an investigation to find her killers. If you want a violent murder mystery with an ample dash of humor,  then this is your pick.

There is no doubt that Jennifer Aniston and Adam Sandler are legends when it comes to comedy.  This latest flick from Netflix has them on a murder mystery. The two play a couple who are on a European vacation to regain the spark in their marriage. However, they somehow end up getting framed for the murder of an elderly billionaire. Will the duo be able to solve the murder and save themselves?!

A team-up of Al Pacino and Robert De Niro is always fun to watch. This time they are out to solve a gritty murder mystery. A killer murders convicts and criminals and leaves poetry after murdering his victims. Will Al Pacino and De Niro be able to bring some ‘poetic justice’ to this crime thriller.  A major twist awaits you at the end of this film.