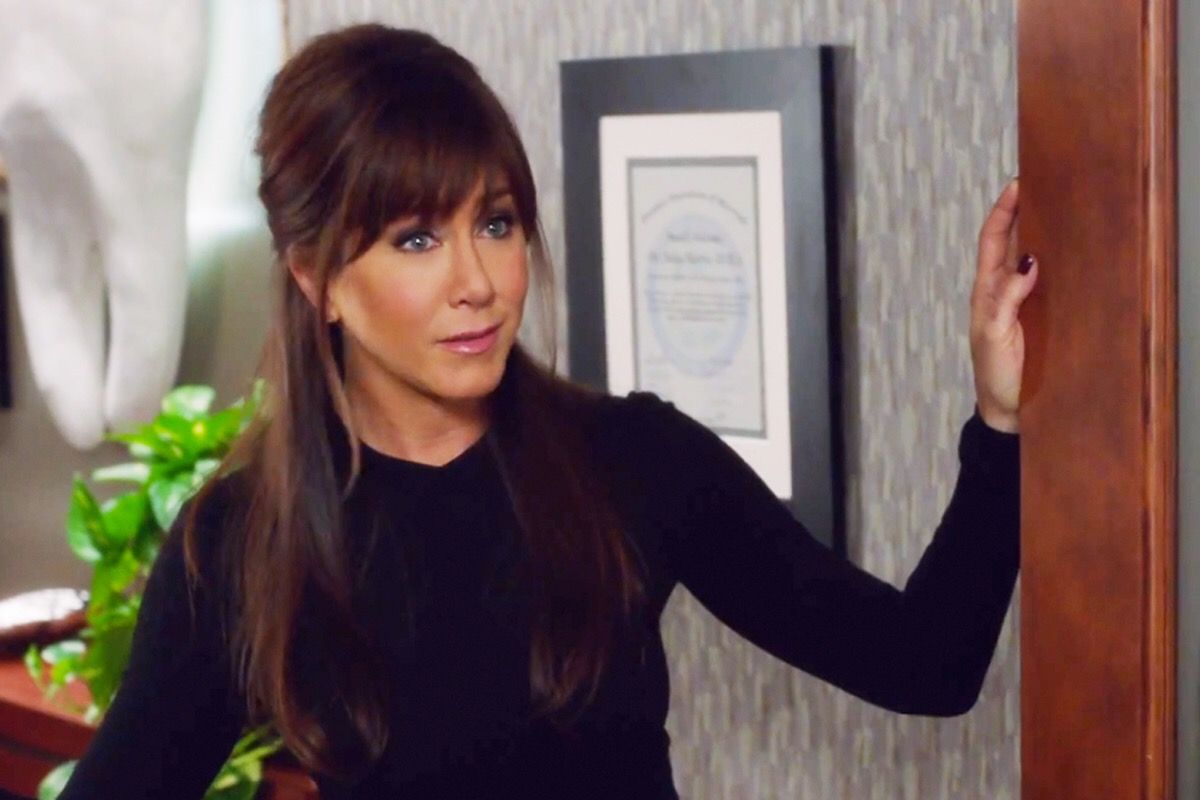 We all love the famous sitcom and its beloved cast members both on-screen and off-screen. However, only a few know that the actors have given some memorable performances in other movies as well. Here is a list of some of the best movies starring “The Friends” cast.

Receiving great response from the audiences,  Ace Ventura: Pet Detective is the movie that shot Jim Carrey into the stardom and success that we know him today. Surprisingly, the movie also features one of the fan-favorite stars from the Friends show- Courtney Cox. The actress plays the role of Melissa Robinson, a publicist who hires Carrey’s character to find her team’s Dolphin mascot.

Lady’s man Joey finally met his angels in the movie Charlie’s Angels. Though in a supporting role, actor Matt LeBlanc appears in the 2000 Charlie’s  Angels reboot and its sequel later in 2003. LeBlanc appears in a cameo as Liu’s action star boyfriend and gives us fans one of the funniest moments in the whole cinema. It is a shame that he never got many other movies to be added to his filmography.

There is no doubt that on who go it big into Hollywood was one other than Jennifer Aniston. The actress went on to appear in many movies after the success of the show, that too in main roles. One of her memorable appearances is in the R-rated comedy movie, Horrible Bosses. The actress plays the role of a sexual harasser boss named Dr. Julia Harris in the movie.

David Schwimmer in Big Nothing

This is one movie that not many might not have heard of. Starring David Schwimmer, the movie is a black comedy that was released in 2006. Schwimmer plays the role of a strung-out former teacher who teams up with his demented old pal to get rich quick through a blackmail scheme. Playing the actor’s friend in the movie is none other than Simon Pegg.

It is tough to picture Lisa Kudrow in a role other than Pheobe. The actress has made an everlasting impression in our hearts. However, that didn’t stop Kudrow from trying out new characters in movies. In the solid-gold cult classic comedy Romy & Michele’s High School Reunion, she plays the character of Mira Sorvino. Kudrow brilliantly balances shameless goofiness and sentimentality with the same charm as we all know her.

Finding movies of Matthew Perry can be a tough job than you think. The actor did only a few performances after Friends and one among them is in The Whole Nine Yards. The 2000’s dark crime comedy movie has to pair up with none other than Bruce Willis. Perry also had a short-yet-memorable appearance in 2009’s body-swap comedy 17 Again.