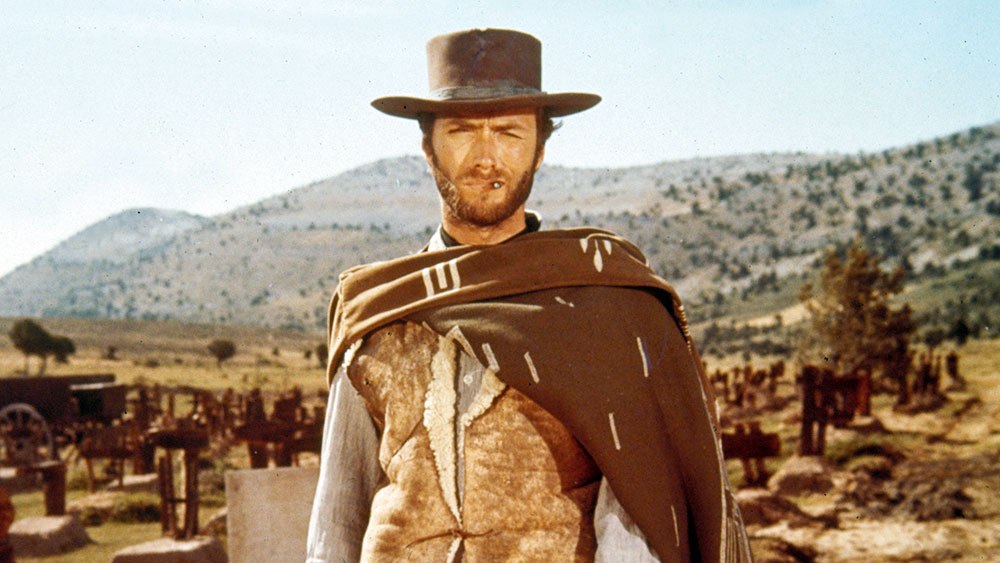 6 Awesome Cowboy Movies To Add To Your Watchlist

Before the era of superheroes, the 1930s to 60s saw Hollywood’s obsession with cowboys. During this time, many classic westerns were produced and some of them have their own cult following even today. But, if you are thinking about watching any of the movies, here is a list of awesome cowboy movies for you to start watching.

A group of ruthless bounty hunters is out to hunt down another group of outlaws and a vengeful young widow. However, the only person standing in their way is a mute gunslinger. Will he be able to overcome the odds and save his people from the bounty hunters? Stream to find out.

A ruthless landowner is terrorizing a small gold mining camp to take hold of their land. Luckily for the miners, it seems like God has finally heard their prayers and he has sent Clint Eastwood on a pale horse to help them out. Arriving the town as a preacher with mysterious, otherworldly origins, Eastwood teams up with the miners and fights against the landowner and the corrupt sheriff.

When it comes to cowboy movies, Clint Eastwood will always remain on the top of the list. In this movie, he is a  gunfighting stranger who visits a small settlement of Lago. Feeling intimidated by his presence, three gunmen try to kill him. However, he guns them down and earns the trust of the townsfolk and they hires him to hold off three outlaws coming their way.

From transporting gold from a mining community an ex-lawman is hired. He has to travel through some dangerous territory to get to his destination. But, the real danger was lurking much closer than he expected. His partner and old friend double-crosses him and plots against him.

The people of a small town in the west are suffering under the rule of a rancher.  In order to escape from his clunches, they hire two friends to police the town. But, their job got a little tougher then they expected when a young widow arrived in the town.

A hired hand murders the father of a 14-year-old farm girl. With no one on her side, she took it to herself to capture the killer. But, she knew that she needed the help of a trained hand. So, she hires Reuben J. ‘Rooster’ Cogburn, the toughest U.S. Marshal around.