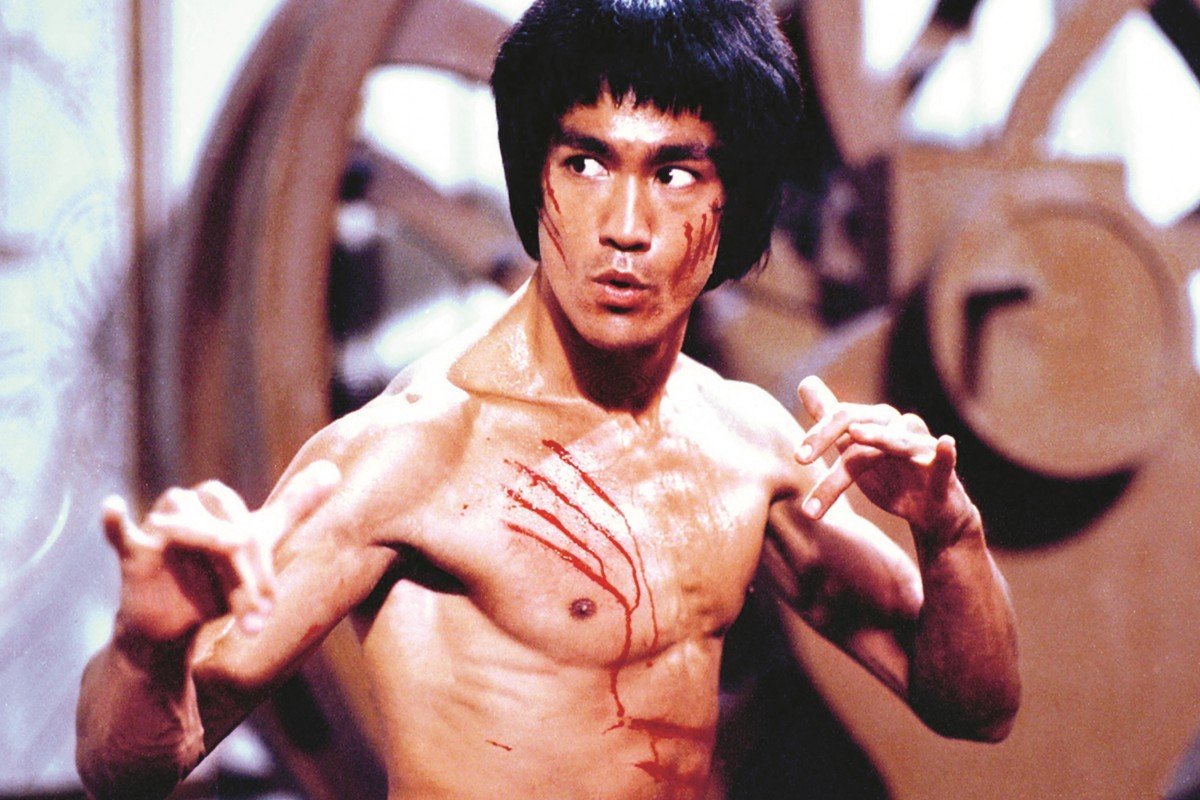 6 Awesome Bruce-Lee Movies Of All Time

There is no doubt that Bruce Lee is one of the most famous, martial art actors to have appeared on the Holywood screens. Though many has imitated and followed his path into Hollywood, he still remains the most memorable martial arts star. Yet, it’s hard to find his best movies. Many of his early works were dubbed from Chinese. Later he started making movies in English itself. He even wrote and directed many of his works.

Here is a list of his 6 awesome movies of all-time.

Tang Lung came to Rome to help his cousins with their restaurant business. He soon realizes that a big syndicate is pressuring them to sell their property and they will stop at nothing. With Tang getting involved in the issue, they are want to defeat him too. For this, they hire the best Japanese and European martial artists to fight Tang.

Chen moves with his cousins to work at an ice factory. He has promised his family that he would never get involved in any fight. However, as his family members started disappearing, he is forced to break the vow in order to solve the mystery and take on the villains.

When a martial arts movie star realizes that some people are out to kill him, he fakes his own death. Now, he must find who is after him without letting anyone know that he is still alive.

Here is a martial art movie with an awesome crime-revenge plot. Bruce Lee’s brother is out to find the people who murdered his friend. Unfortunately, he also ends up dead. Now, it is up to  Bruce Lee to bring the perpetrators to justice.

This one is perhaps one of the most famous works from Bruce Lee.  The plot is about a martial artist who agrees to spy on a reclusive crime lord. As a cover, he will be participating in a martial arts tournament held there.

Chen Zhen moved to Thailand from China in hopes to start a new life without violence. He made a promise to his mother to stay out of trouble and even wears a necklace to remind him of it. But, when he finds out the factory he works for is actually part of a drug ring,  decides to take the action into his own hands and confront his corrupt boss.