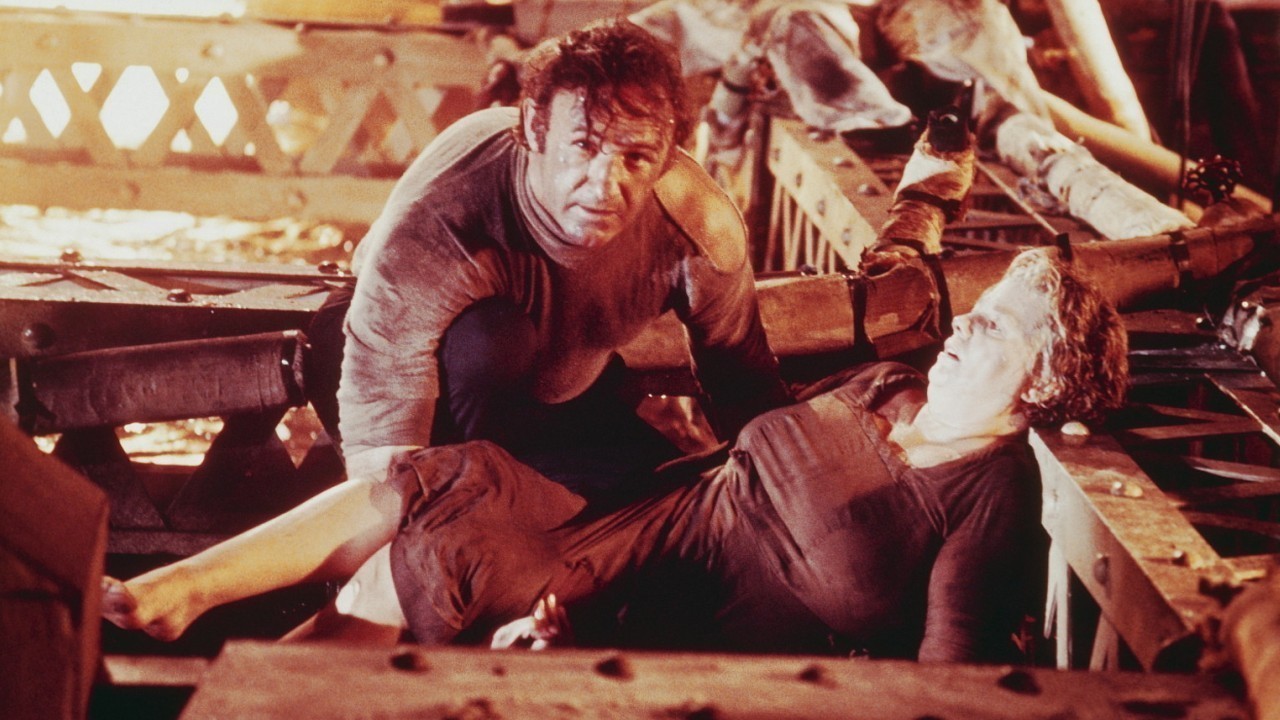 Airport, written and directed by George Seaton, stars Burt Lancaster and Dean Martin. Airport, based on the novel by Arthur Hailey of the same name, is considered the beginning of the 1970s disaster film era. One reason for its tremendous commercial success is the modest blockbuster budget it received. At the time, it became Universal Pictures’ most financially successful film. It also won an Academy Award for Best Supporting Actress for Helen Hayes, who portrayed stowaway Ada Quonsett, as well as several other Academy nominations for Best Cinematography, Picture, and Costume Design.

The story revolves around an airport employee who does his best to keep the airport open despite a disastrous snowstorm. A suicide bomber has his eye on a Boeing 707 that is already in the air. As a result, the film is detailed and does an excellent job of detailing airport operations, which is no small feat given the complexity of the plot. Anecdotes from airline operations interweave with nail-biting emergency response decisions. By building tension deliberately and painstakingly, the film brings audiences to face to face with the disaster itself.

A 1971 sci-fi thriller based on the novel of the same name written by the notorious Michael Crighton, The Andromeda Strain stars Arthur Hill, James Olson, Kate Reid, and David Wayne. The film is directed by Robert Wise and follows a team of scientists as they seek to identify an invasive and deadly alien organism. Despite a few deviations, the film follows the book closely and features special effects by Douglas Trumbull, who worked on 2001: A Space Odyssey, Blade Runner, Close Encounters of the Third Kind, and many other films.

Along with its attention to fictional detail in relation to its source material, the film was hailed as being extremely scientifically accurate by the scientific community when it was released.

Particularly, the movie was praised for its accurate portrayal of a deadly organism and its effects on society as well as the effort involved in containing it. Oscar nominations for the film The Andromeda Strain included a Best Art Direction nod and a Best Film Editing win.

A disaster film produced by Irwin Allen, referred to as the “master of disaster” for his work on disaster films, based on the novel of the same name written by Paul Gallico, was directed by Ronald Neame and based on a novel by Paul Gallico. Several Academy Award winners appear in the film, including Gene Hackman as Reverend Frank Scott, Ernest Borgnine as Detective Lieutenant Mike Rogo, Jack Albertson as Manny Rosen, Shelley Winters Belle Rosen, and Red Buttons as James Martin.

The film won two Academy Awards for Best Song and Best Visual Effects and has been nominated for countless other awards. It shows the SS Poseidon on its last voyage from New York City to Athens before it meets its demise in a scrapyard. After being tossed into the ocean by a tsunami on New Year’s Eve, passengers and crew alike are trapped inside the ship, while a preacher tries to save some of the passengers.

A dazzling soundtrack graces the contours of the film intricately and is scored and conducted by celebrated film composer John Williams. Critics and audiences alike have praised The Poseidon Adventure for its production design, stunts, special effects, and performances.

A disaster movie tends to evoke darker, more grim moods, but The Big Bus takes a chance on disaster and comedy mixed together. A parody of the disaster genre, the film is directed by James Frawley and stars Joseph Bologna and Stockard Channing. Though it wasn’t a box office hit at the time of its release, the film has become a cult classic.

There is a similarity between the Big Bus and The Poseidon Adventure, a motion picture that featured a sea voyage and was released four years earlier. In the vein of the upcoming Mad Max: Fury Road, Cyclops was said to be a drivable and road-ready vehicle designed by Joel Schiller. Upon release, the bus was fully functional and even participated in a parade. If you’re partial to large-scale practical effects and love spoof, The Big Bus is a must-see.

It’s a disaster film starring martial artist Sonny Chiba, who some might recognize from Quentin Tarantino’s Kill Bill, and Ken Takakura. Directed by Junya Satō, it follows a Shinkansen, or bullet train, that is threatened with detonating a bomb if its speed drops below 80km/h. As the train speeds by, police struggle to defuse the bomb while demanding a ransom. Disaster movie fans will recognize this plot as the inspiration for the 1994 Keanu Reeves film Speed.

Set against a backdrop of numerous train shots, the heart-pounding plot is heightened by a jazzy score and lively performances. The Bullet Train is a fast-paced and upbeat romp that makes visual effects come to life on screen.