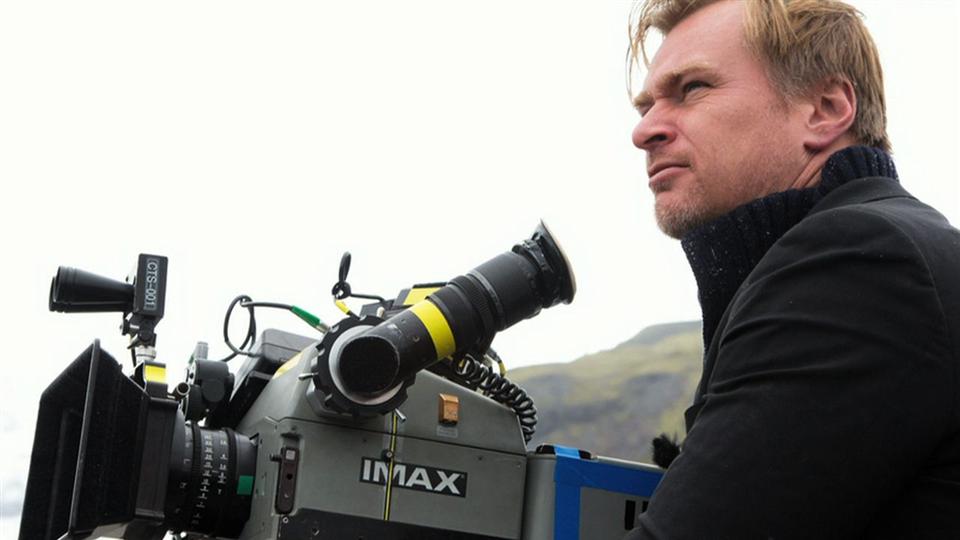 This gritty heist thriller courtesy of Michael Mann has been hailed as one of Nolan’s favorites. Mann, Pacino, and De Niro took part in a Q&A at the Academy in celebration of the film’s remastering, with director Christopher Nolan moderating the conversation.

Nolan began by recalling the first review he read of the film, lauding it as a “new American masterpiece”. However, this review sparked skepticism from Nolan, who thought there could be more to the cops-and-robbers story. Throughout his career, the movie became one of his favorite films and the model for others like The Dark Knight.

“Heat is a remarkable demonstration of how you can create a vast universe within one city and balance a large number of characters and their emotional journeys in a very effective manner,” Nolan told Variety. Dark Knight and Mann’s masterpiece share a number of similarities, starting with the bank robbery scenes in both movies. Nolan acknowledged Heat’s huge influence on his comic book sequel, citing director Michael Mann as a “fan of architecture who understands how a city can be transformed into a kind of epic playground.”.

Considering that Nolan favors intricate set pieces and convoluted concepts over any semblance of characterization or non-expository dialogue, this choice is quite surprising. 12 Angry Men remains one of the most acclaimed and best screenplays of all time, and is certainly worthy of inclusion – after all, it’s one of the most staples of American cinema. However, if you were to come up with a film that came close to being the antithesis of everything you associate with Christopher Nolan, this would be it.

A young man awaits his verdict on trial when Sydney Lumet’s story takes place exclusively in a jury room, where twelve jurors debate his innocence. In a perfect illustration of the role a great script, director, and cast can play when a great production has a great director and cast, and initially foregone conclusion slowly reveals the prejudices and biases clouding most of the jurors.

He lists Lumet’s ageless drama as his second favorite film in the Criterion Collection, noting that few have been able to capture the conflict between men better.

Christopher Nolan has a fair share of contenders he can claim in the Hall of Fame of mind-boggling, head-scratching films. With Memento’s nonlinear timeline, Inception’s dizzy timeline, the physics in Interstellar, or earlier, Tenet’s obtuse plot, part of Nolan’s DNA is to deliberately make complicated plots to emphasize his own creativity.

We have just the movie for you if you’re up for constant info dumps and scientific jargon, dry dialogue as IKEA’s assembly instructions and characters that are empty vessels for the sake of the plot. Primer tells the story of two young engineers who accidentally build a time machine in their basement. It is not the first movie to tackle this concept, but it does so in a methodical way while also exploring the moral choices and existential implications that go along with it.

Sixth on Nolan’s own list of favorite Criterion Collection films is a powerful historical thriller directed by one of the most revered Japanese auteurs, Nagisa Oshima.

His filmmaking marked Oshima as an iconoclastic figure in cinema, a rebellious maverick who made films with the same sense of urgency as a man trying to erase decades of prejudice and blind imperialism from his homeland.

During World War II, Japanese soldiers and British prisoners clash on the exotic island of Java. “Few films have been able to capture David Bowie’s charisma, but Oshima’s wartime drama seems tailor-made for his talent”, writes Nolan. In his own thriller, The Prestige, Nolan cast Bowie as the eccentric Nikola Tesla.

Movies foster empathy, and Merry Christmas, Mr. Lawrence is an excellent example of a movie aimed at doing just that, breaking down cultural and ideological barriers as a reminder of human bonding and as an indictment of the morally rotten wars that corrupt men.

The Testament of Dr. Mabuse

It is not the first time Fritz Lang has appeared on Christopher Nolan’s shortlist of favorite films. Metropolis, along with other key works from the genre such as 2001 and Blade Runner, made the cut in Nolan’s preferred set of science-fiction films.

Continuing its Dr. Mabuse storyline, the eponymous Dr. Mabuse plays yet another dastardly villain in the saga. Lang’s performance shows him at his most wicked and entertaining, a role Nolan named as one of his favorites from the Criterion Collection.

For those unfamiliar with Mabuse, the most obvious spiritual successor would be the Joker in Nolan’s Dark Knight. Nolan said that he made Jonah (his brother and co-writer) watch Lang’s movie before writing Batman’s nemesis, a character heavily based on Lang’s. Mabuse is an equally deranged agent of chaos, a villain who stirs up the entire city of Berlin by committing a variety of crimes and provoking others to destabilize the power structure.