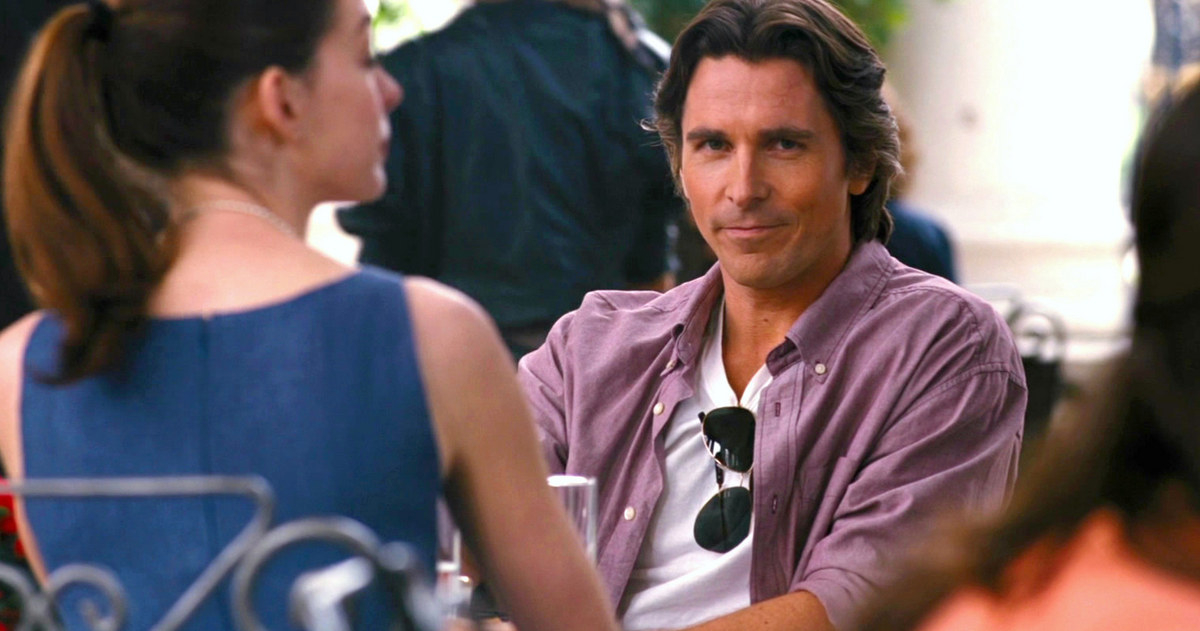 5 things You Did Not Know About the Dark Knight Trilogy

Tim Burton/Joel Schumacher’s version of Batman did not make quite the buzz and crash-landed flat at the box office. Christopher Nolan’s Batman begins, however, was a gleaming success that kick-started a regime of an undying fervour for the Bat and that was it. The Dark knight trilogy remains to be one of the greatest version of the adaptation of the caped crusader on screen. Even with a sombre undertone, the film managed to bring entertainment to the table. It was Nolan’s genius that the character was revived in a resplendent fashion.

In a way, DC owes it to Nolan and in all fondness to Christian Bale that to get the Batman back in the game after Schumacher’s rendition failed miserably in 1997.

Here are 5 things you may have never heard of the greatest Trilogy ever made:

Christian Bale himself agreed to have slumbered in the middle of a shot. While shooting for the scene where he just dozed off and never heard the word action. He said, “In Batman Begins, in the first scene I had with Michael Caine and Morgan Freeman, I fell asleep. In the scene, I was meant to be waking up, so I laid down and just fell asleep. And I didn’t hear ‘Action.'”

Jim Gordon’s daughter was named Barbara Gordon in the trilogy.  Coleman Reese who had mysterious connections with the Riddler was addressed as Mr Reese in the 2008 film. That phonetically sounds like Mysteries

“They asked me if he [Jim Gordon] saw any giant alligators.” cops implicitly referring to Killer croc when John Blake warns them about Bane taking refuge in the city.

The character arc of Roland Dagget, who appears in the animated series, is altered in TDKR and his name is changed to John. Selina Kyle’s roommate Jen is actually representing Holly Robinson from the comic who was a hooker and trainer with the catwoman.

Batman’s character lost its charm with Batman and Robin (1997). As mentioned earlier, the film turned out to be a complete disaster owing to which the makers had to halt the fifth instalment which was called Batman Triumphant.  Nolan in all his capacity, breathed a new life into the story with his realistic approach as opposed to the theatrical entries staged in Schumacher’s films. Nolan stayed true to the essence of the character as described in the comics and that went to gather the attention of a whole new faction of the audience.

Robin’s arc was never meant to fly in Nolan films. But he did decide to give the character a role in his narrative. Not as a direct sidekick of Batman but as an assistant to detective James Gordon. He fully re-moulded the character to give him detective abilities instead of gymnastics.