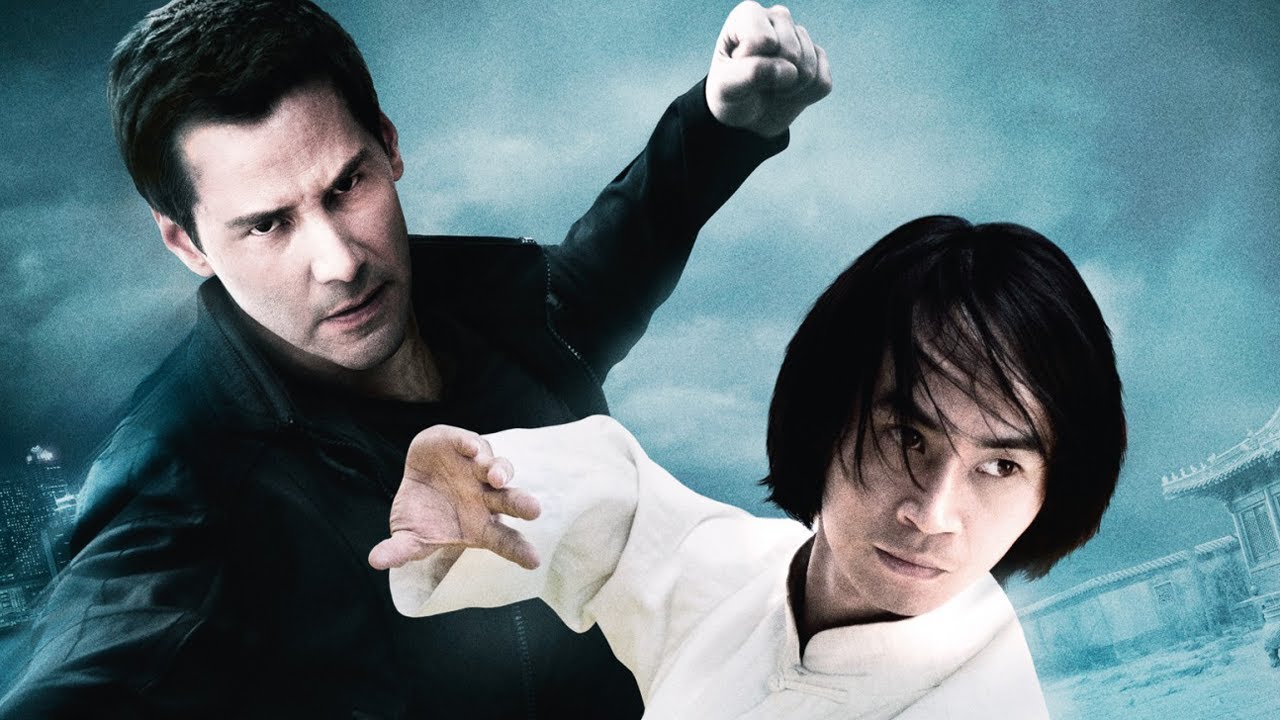 Our fascination with martial arts is never-ending. That why we are so addicted to watching martial arts movies. Originally, the genre first made its appearance in 1920s China. From there, these movies gained much popularity over time and finally made a solid entry into Hollywood with the arrival of Bruce Lee in the 1970s.

Over the years we have seen so many of these movies to understand that it takes more than just Kung-Fu to make a great martial arts movie. That’s why we have created a list of the best martial arts movies that you should not miss out on.

Chen Zhen is a Chinese engineering student in Kyoto. He is in love with the daughter of the director, Mitsuko Yamada. Because of this, he has to bear the insults and abuse from his fellow students. It was then that he reads about the death of his kung-fu master Hou Ting. He immediately returns to his native Shangai and faces off the Japanese champion Ryuichi Akutagawa in a fight.

You might have seen the movie Ip Man. This is a continuation of his tale. Ip Man is having a peaceful life in Foshan. It was then he meets Gong Er. She challenges him for regaining her family’s honor. However, things take a turn and Ip Man moves to Hong Kong after the Second Sino-Japanese War. Meanwhile, Gong Er is on the path to avenge her father’s murder by Ma San.

You never saw this coming, right?! Keanu Reeves is in this martial arts movie. What more do you want to watch this movie? Set in Beijing, the movie talks about a young martial artist. His skill places him in position to experience opportunities and sacrifices.

Ready for some hardcore martial arts?! Danny was raised as a slave. So he is used to fighting for his survival. His master, Bart keeps him as a pet- lashing him and using him to get money from fight clubs. Eventually, he escapes and finds shelter with a blind, kindhearted piano tuner.  Now, with music, the piano tuner is trying to free the fighter’s, long-buried heart.

Ready for some history lessons?! Because this story is set in 9th century China. Flying Daggers is a group of vigilantes waging war against the corrupt government. A daring warrior breaks a beautiful rebel out of prison to help her rejoin her fellows. But, there is something hidden in all this.