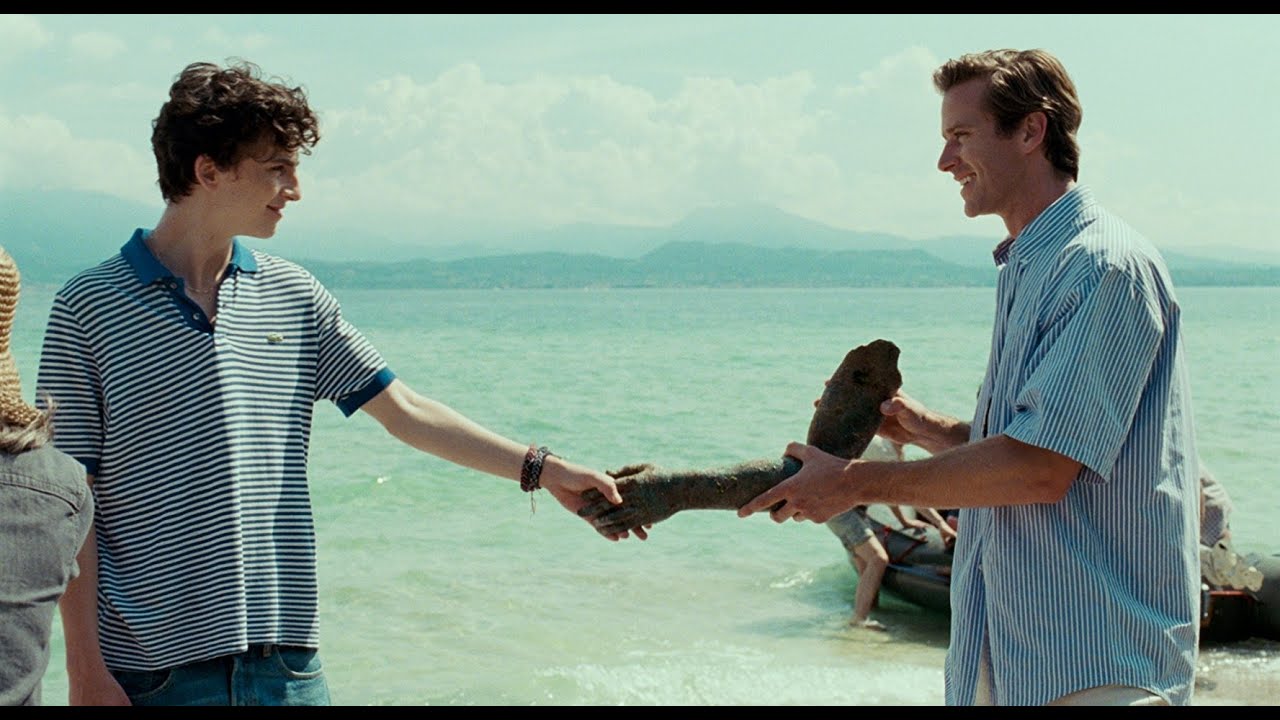 Even before the industry was taken over by the ‘woke’

We know the Wachowskis for their cult-classic work Matrix. However, before their big-budget outing, their debut movie was centered around lesbian romance and the major studios were not okay with the idea. Thus the siblings had to go with a $6 million budget this gem of an LGBTQ cinema.

Before Hollywood movie studios were open to talking about LGBTQ themes, movies like Boys Don’t Cry give audiences a glimpse of what was set for them. The movie is a dramatized adaptation of the real-life story of transman Brandon Teena, who was raped and killed by locals after realizing her biological gender.

An LGBTQ movie in the 70s may sound crazy and it is for this reason that this movie deserves to be on this list. The movie is an onscreen adaptation of Mart Crowley’s popular 1968 off-Broadway play. A remarkable trivia about this movie is that it was released one year after the Stonewall riots.

One of the most remarkable LGBTQ movies that came out in the last decade came, Brokeback Mountain had the Heath Ledger and Jake Gyllenhaal in the lead. The actors play the role of two cowboys who are hired to tend the flock of sheep in Wyoming circa. The two end up developing feelings for each other even though they were married. What makes this movie different is that it showed Hollywood that homosexual romances can have the same intensity and depth as heterosexual relationships.

The latest addition to the list of mainstream LGBTQ movies of Hollywood, Call Me By Your Name is one of the most recognized movies on the list. This awards-season juggernaut is an adaptation of André Aciman’s novel by filmmaker Luca Guadinigno and tells the story about 17-year-old Elio who is on the verge of figuring out his sexuality, developing a crush for the twentysomething Oliver.