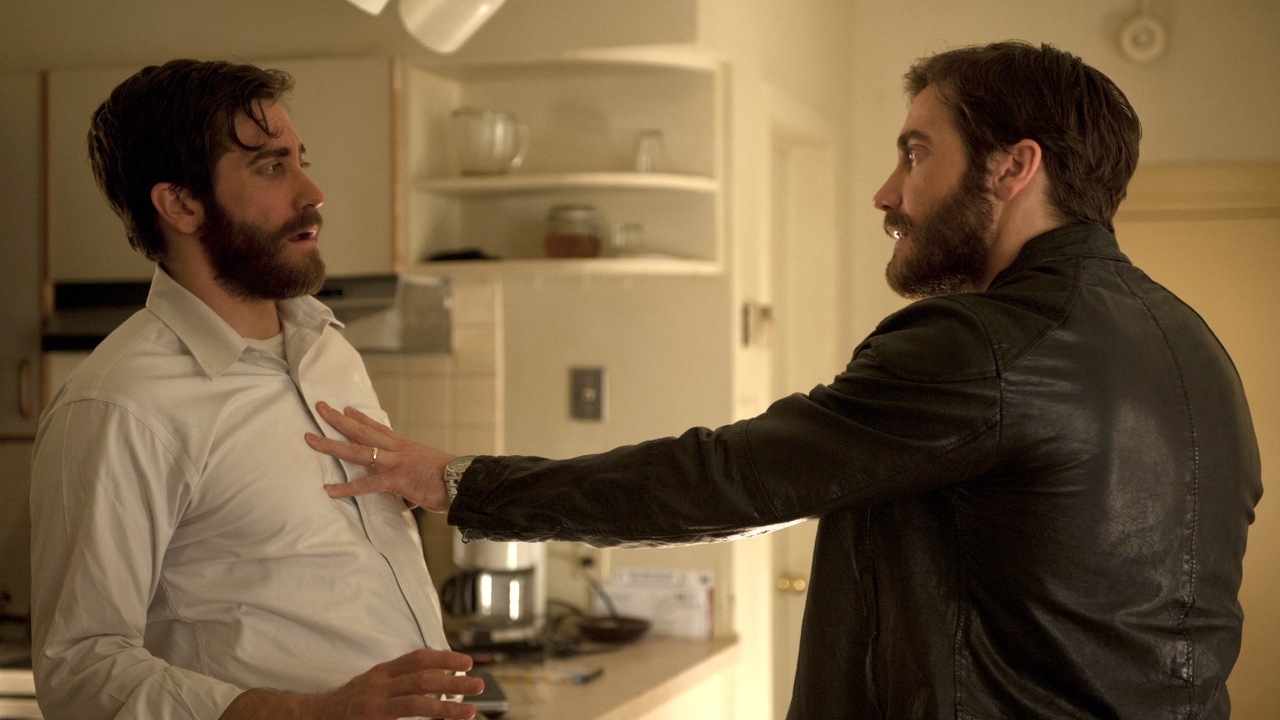 5 Complex Movies Of All Time

The best kinds of movies are the ones that won’t leave your mind days after watching them. Here are a few of such movies.

Ethan Hawke stars in Predestination, an Australian fantasy thriller directed by Peter and Michael Spierig that is both faithful and tragic, and that has a strong underlying element of the genre. With old-school aspects of ‘science fiction, this film is incredibly original and creative. Hawke gives a flawless performance as the eponymous lead, while Sarah Snook demonstrates her range of acting abilities throughout the film.

Hawke’s character works for a secret government agency that manipulates time to fight crime. As part of his final assignment, he is to stop the Fizzle Bomber, a terrorist who killed 11,000 New Yorkers in 1975 by exploding a bomb at Times Square. The audience is kept on the edge of their seats until the very end of this thought-provoking and extremely clever film.

Denis Villeneuve directed Jake Gyllenhaal in “Enemy.” Jake plays a history teacher who is recommended to watch a certain film by his co-worker. A character in the film looks just like him as he watches it. As a result, he embarks on a journey to find out who this actor is and what he’s doing.

This film’s score was subdued but when the film needed it, it exploded to provide the dreamy feel this film was looking for. This film is beautifully acted and makes viewers feel the plight of the character. Villeneuve notes that the movie is about the subconscious of a man who leaves his mistress to go back to his pregnant wife. An intense and surrealistic psychological thriller, “Enemy” brings its audience on a mind-bending journey complete with mind-bending twists and turns.

Directed by Jaco Van Dormael, Mr. Nobody is a fantasy drama. The film, set in 2092, follows the last mortal human on earth, played by Jared Leto. Reflecting on his past and the choices he could’ve made, he muses over the choices he could’ve made. While visually stunning, the movie contains so many stylistic, tonal, and narrative changes that it challenges the audience to pay extremely close attention.

Mr. Nobody has a fresh, profound, and unique experience. There’s also great acting, stunning cinematography, and an amazing soundtrack. The experience of watching “Mr. Nobody” will stay with the audience long after the film has been watched.

In “Being John Malkovich,” a puppeteer finds a portal that leads directly into the mind of Hollywood actor John Malkovich. This original, beautiful, and funny film is directed by Spike Jonze and written by Charlie Kaufman. Both Cameron Diaz and John Cusack are utterly unrecognizable, while John Malkovich created a wonderful character that makes him seem like himself.

The strange, surreal, and outlandish film draws the viewer into the world of John M. Filled with nuance and subtle humor, this film shows Jonze’s brilliance as well as the talents of his talented cast. There are some movies that come along once in a while, and “Being John Malkovich” is one of them.

A Clockwork Orange, one of the most controversial films ever made, grips you from start to finish. It contains extreme emotions, strangeness, perversion, and brutal violence at its worst. Despite its age, this Kubrick classic remains relevant for today’s society. Throughout the tale, you are left contemplating the atrociousness of humanity on both ends of the spectrum as Alex was ‘reformed’ by the government.

Kubrick’s masterpiece and MacDowell’s amazing portrayal of Alex in this movie is not pleasant, but the precise perfection of this film makes its audience think about the world around them. The movie “A Clockwork Orange” poses a question – if we take away one’s freedom to choose good or evil, will we also deny one’s humanity?

Tom Tykwer and The Wachowskis’ science fiction film, “Cloud Atlas”, follow six shifting timelines. The film’s style and structure make it a complex and mind-bending experience. Some criticize that movie for being overambitious and having too many intertwined characters, but it also comes with a great ensemble cast who give amazing performances.

With “Cloud Atlas”, the audience will experience different films within one, including science-fiction, historical drama, comedy, and romance. The sharply-written storyline of “Cloud Atlas” does not allow its views to stray from its central point.

Critics and audiences didn’t appreciate Darren Aronofsky’s “The Fountain” in 2006, but in the years since it has gained a cult following. Aronofsky rejects the conventions of storytelling in this film. The nuance and subtlety of the plot allow the viewer to interpret the film from their own perspective; the beauty of the film lies in its versatility.

In “The Fountain,” actor Hugh Jackman plays three different characters in three different parallel timelines. It showed him as king in the 16th century trying to find the tree of life, then as Doctor Tom trying to cure his wife (portrayed by Rachel Weisz), and as an astronaut trying to discover the world of Xibalba 100 years later. With one of the best film scores of all time, “The Fountain” is a feast for the eyes. Plotlines are seamlessly woven together, making for a unique and somewhat confusing movie experience.

“Vanilla Sky” is a psychological thriller with elements of science fiction. Cameron Crowe wrote and directed the film, a remake of the Spanish film “Abre Los Ojos”. In “Vanilla Sky,” the audience is taken on a journey of emotion and left with a misplaced sense of reality and fright. Tom Cruise impresses Dave, who seems to have it all.

There are elements of eclecticism and emotion that create a dreamlike theme for the movie. It takes a lot of intelligence to make a film like “Vanilla Sky” so that every time you see it, you’ll see something new. With its amplified emotions of love and sadness, it keeps its audience on the edge of their seats, leaving them with a deeper understanding of life.