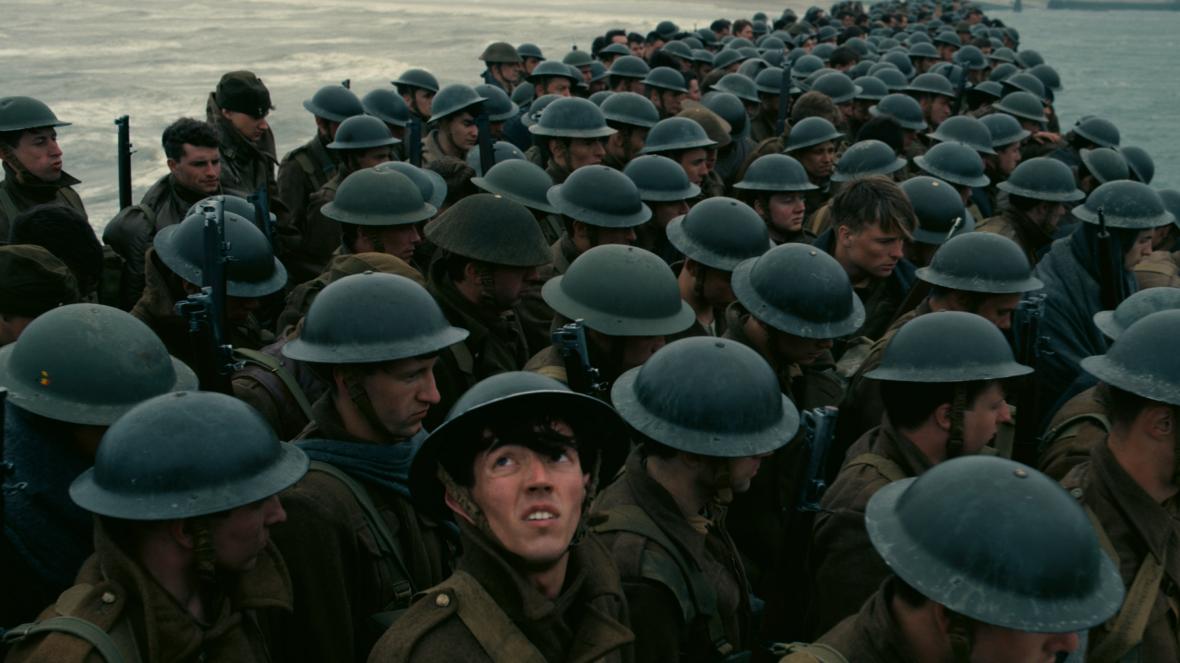 17 Greatest War Movies of All Time

There is no hell like war. The violence is brutal and bloody. It destroys lives, countries, and cultures. Our past, present, and future are shaped by it. It is for this reason that filmmakers and moviegoers both continue to be fascinated by it. In its darkest moments, war stories reveal the true nature of humanity. The following are the 20 greatest war movies of all time, including some classics and a few non-traditional picks.

Tarantino is one of a kind. As per usual, Tarantino’s revisionist view of World War II spits out a lot of gore and blood in “killin’ Nazis.” An undercover mission by a few Jewish soldiers to deregulate the Nazi government and end the war is the subject of the movie. Meanwhile, a woman seeks revenge against a German officer for the death of her family.

British soldiers, Belgians and Frenchmen attempt to evacuate Dunkirk during the Second World War. The movie from Christopher Nolan is a masterful look at Dunkirk’s attack from three distinct perspectives. Plus, Harry Styles makes his acting debut in it.

Scott’s entry into war movies was inspired by a book of the same name. The movie tells the story of the U.S. military’s 1993 raid in Mogadishu through an ensemble cast led by Josh Hartnett and Ewan McGregor. Nearly 100 US Army Rangers are led by Captain Mike Steele to capture two top lieutenants of a Somali warlord in the capital city of Mogadishu.

In addition to his contributions to free-wheeling French New Wave films, Alain Resnais is probably best known for Hiroshima mon amour, perhaps his greatest contribution to cinema. French actress and Japanese architect are involved in a tragic and intimate love affair in the movie. World War II and the Hiroshima bombing in 1945 irrevocably changed their lives. Regardless of whether you are a movie fan or not, this one is worth watching-it’s more significant than all the war movies on this list.

Take a look at the trailer. The 2019 Best Picture nominee is more about pacifism than the glory of either side of WWI. Designed to look like it was filmed in one continuous shot, after watching it, you surely will feel like you were breathless for nearly 2 hours.

Schindler’s List is perhaps the most grueling and heartbreaking cinematic portrayal of the Holocaust. In this film, a German businessman tries to save more than a thousand Jews by employing them in his factories during World War II.

The Bridge on the River Kwai

In 1957, The Bridge on the River Kwai helped set a precedent for the genre of war films. It was also nominated for an insane number of Academy Awards, winning seven of them. The movie follows Colonel Nicholson who reluctantly agrees to build a railway bridge with the WWII prisoners. However, it eventually becomes an obsession for him.

Staring great actors like Marlon Brando, Robert Duvall, and Martin Sheen, Francis Ford Coppola’s 1979 classic is one epic anti-war film that you don’t want to miss. The film has gained the status of being the best war epic of all time by not just giving us some of the best performances and visuals, but as for showcasing the pointlessness of the Vietnam War.

The Thin Red Line stars Sean Penn, Adrien Brody, Jim Caviezel, George Clooney, and a laundry list of other giant names. This Terrence Malick film is a brilliantly crafted look into World War II. Many critics have often stated it as the greatest modern war epic in world cinema.

Ran is a war film unlike any other. Shakespeare’s King Lear is a bit of the inspiration for this epic from 1985.  It tells the story of three loyal sons who abdicate their father, Hidetora Ichimonji.

Here is another war movie about Vietnam. Charlie Sheen and Willem Dafoe star in this raw and devastating portrayal of war. The screenplay was written by Oliver Stone based on his experiences in Vietnam, and the effects are both moving and disturbing.

A favorite of war movie buffs, this biographical film is about General George S. Patton. A mercurial man, George Patton commands the II Corps in North Africa after the defeat of the US at the Battle of Kasserine Pass in 1943. Despite his military expertise, he is a loose cannon. The film won seven Academy Awards, including Best Picture and Best Director.

Paths of Glory is actually a bit of an anti-war movie. One of the finest entries into the genre, it serves as a model for how to make a cinematic portrayal of war. The film is directed by Stanley Kurbrick. A French general decides to take on an impossible mission to capture a German post. However, he insults his men when they back out of the mission.

One of Clint Eastwood’s most celebrated war movies is his 2006 Japanese-language film. Combining Spielberg’s production, Eastwood’s directing, and Yamashita’s screenplay yields gave us one of the most brilliant movies ever. With its careful portrayal of the good and the bad on both sides of the Second World War, it successfully tackles the complexities of good and evil.

Mel Gibson stars in Gallipoli, an Australian film about World War I. When two sprinters from Australia are sent to fight in World War I, they are confronted with the brutal realities of war.As one of the greatest war epics of all time, the film was acclaimed by critics, swept all Australian film awards, and remains one of the biggest box office successes.

Matthew Modine, R. Lee Ermey, Vincent D’Onofrio, and Adam Baldwin star in this Stanley Kubrick’s 1987 war film. As one of the best films set during the Vietnam War, Full Metal Jacket will take you into the trenches. The ruthless command of Hartman causes mental breakdowns in a few recruits. As the soldiers cope with the wrath of war, they must deal with a bizarre event.