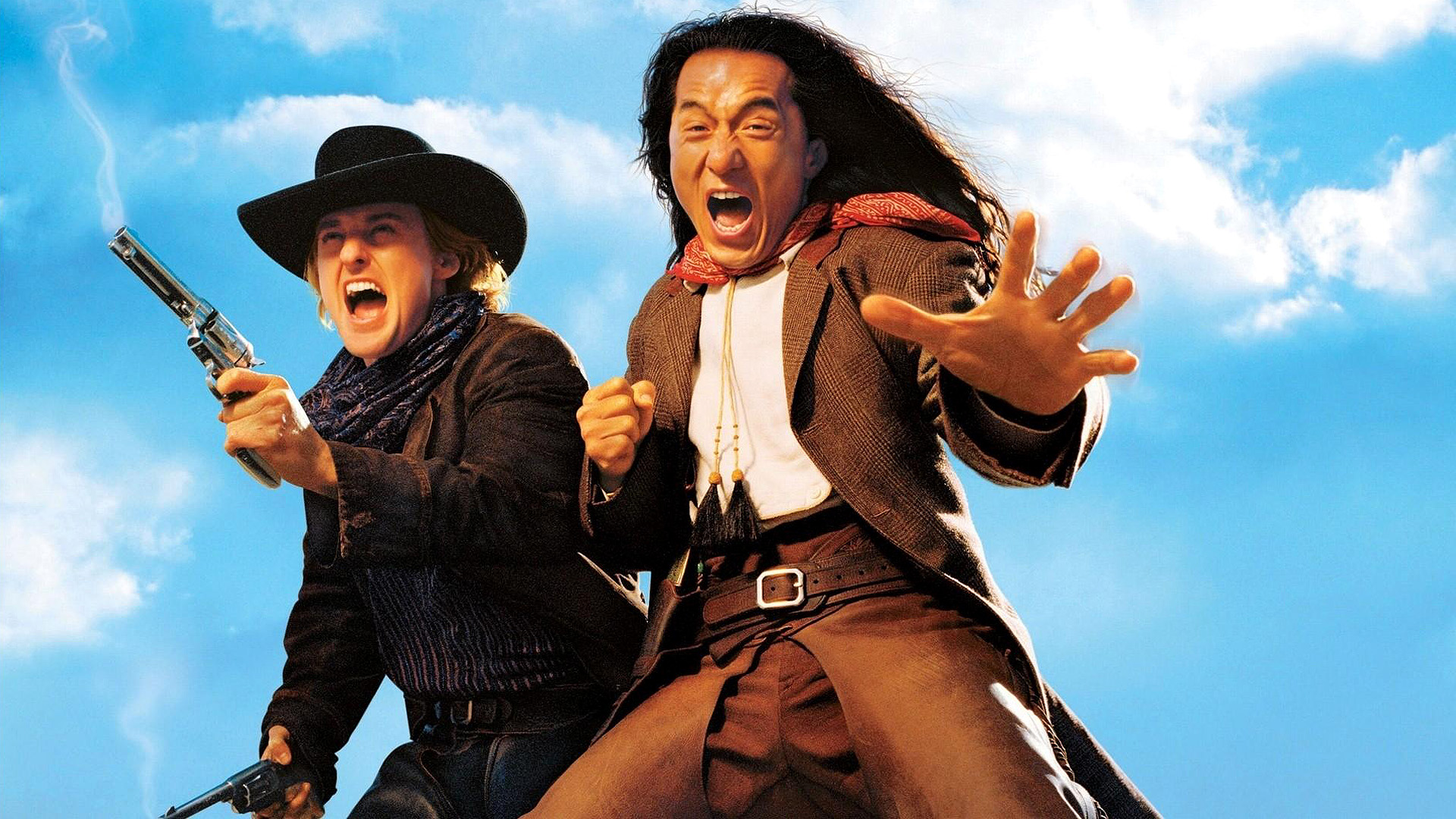 15 Jackie Chan Movies That Are Worth Watching This Weekend

Jackie Chan is an actor and martial artist with a career spanning decades. From the age of five, he has been acting in films. The Big Brawl introduced Chan to American audiences in 1980, but his real breakthrough came in the late ’90s and early 2000s. Having a martial arts background made him popular with action fans both in China and the U.S. Here are some of the best films starring this most loved actor.

Rush Hour catapulted Jackie Chan to fame. The movie is a Buddy-cop comedy about an American and Chinese agent tasked with saving a Chinese diplomat’s daughter. Chris Tucker and Jackie Chan star as mismatched police officers tasked with rescuing a Chinese diplomat’s daughter. Tom Wilkinson, Ken Leung, Mark Rolston, Elizabeth Peea, and Rex Linn play supporting roles. The film was released on September 18, 1998, and grossed over $244 million worldwide. There have been two sequels since the original release.

In a senseless act of politically-motivated terrorism, Quan’s teenage daughter dies and a revenge-fueled vendetta erupts between him and the only person left to love him — his long-buried past. In his relentless search for the terrorists, he is drawn into a cat-and-mouse game with a British government official whose own past may hold the key to finding the killers. This is one of the more serious roles the actor played in the latter part of his career.

Jackie Chan stars as Kevin Cha Ka-Kui in this fourth entry in his popular Police Story franchise, a detective who gets into similar situations as a Chinese James Bond. A police officer sets out to expose a group of international spies. One of them gets away, and he is ordered to capture him, and his journey begins in Australia with his sister.

The Karate Kid remake also features another dramatic performance from Chan. Dre Parker is played by a young Jaden Smith, who Chan takes under his wing. In his school, Dre finds himself bullied by Cheng, a prodigious kung fu student. However, things change after he meets Mr Han, a maintenance man who happens to be a kung fu expert.

Chan plays Ma Hon Keung, a Hong Kong cop who comes to the States to attend his uncle’s wedding. However, Keung becomes involved in an ongoing gang war during his stay. The movie is filled with some high energy Chan-style stunts.

Jackie Chan and Richard Norton star in the 1997 action film Mr. Nice Guy, directed by Sammo Hung. When a news reporter accidentally films a drug bust gone wrong, a Chinese chef is involved – and now gangs are trying to steal the videotape from him.

A Western comedy starring Jackie Chan and Owen Wilson saves Lucy Liu, who plays a Chinese princess in the film. The story is a classic fish-out-of-water tale, as Chan often portrays in American films. In 2003, a sequel called Shanghai Knights was released.

Adapted from Jules Verne’s novel, Around the World in 80 Days stars Jackie Chan & Steve Coogan. In the movie, Coogan played Phileas Fogg, and Chan played Passportout, his valet. Besides martial arts, the movie proved Chan to be a strong comedic presence.

Chan reprises his role as Wong Fei-Hung, a mischievous and foolhardy martial artist in this sequel. Based on the real-life martial artist of the same name from the Qing dynasty, the series of movies were produced in the late 1980s and early 1990s.

The film takes place in 19th century Hong Kong, and Chan stars as Dragon Ma, a marine who takes on a band of pirates, who are aided by corrupt government officials. Marine Cadet Dragon Ma is an honest person. As he sets out to battle pirates and smugglers, he becomes dedicated to the preservation of the honor of his country.

Yuen Biao and Jackie Chan star in this movie as cousins running a restaurant in Barcelona. They team up to save a woman they both love when she is kidnapped in this action-comedy. Jackie Chan choreographs the action in this motion picture which is written and directed by Sammo Hung in 1984. Jackie Chan stars in the film along with Sammo Hung, Yuen Biao, Lola Forner, Benny Urquidez, and José Sancho. The film was filmed in Barcelona, Spain.

This spy parody features Chan as a hapless chauffeur who, when wearing a special tuxedo, becomes able to fight, dance, and perform acrobatics. Jennifer Love Hewitt is his comedic co-star. It is a 2002 American science fiction action comedy film directed by Kevin Donovan.

This collection of seven Hong Kong crime-action films stars Jackie Chan, and is directed by Stanley Tong, Benny Chan, and Ding Sheng, and produced by Raymond Chow, Leonard Ho, Jackie Chan, Barbie Tung, Willie Chan, Solon So and Yang Du. Chan’s first Police Story features some of the best fight scenes of his career, including one in a multi-story mall.

As the Dragon Warrior, Po the Panda, a kung fu enthusiast, teams up with the Furious Five to defeat the evil forces that threaten the Valley of Peace. As Master Monkey, Chan gives a strong voice performance in Kung Fu Panda, despite the fact that it’s a kids’ movie.

Hong Kong cop Chan Ka-Kui teams up with an Interpol agent to bust a drug-smuggling ring in China. The situation becomes more complicated when the gang kidnaps his girlfriend. With Michelle Yeoh opposite Chan, Police Story 3 kicks off the third installment of the franchise.