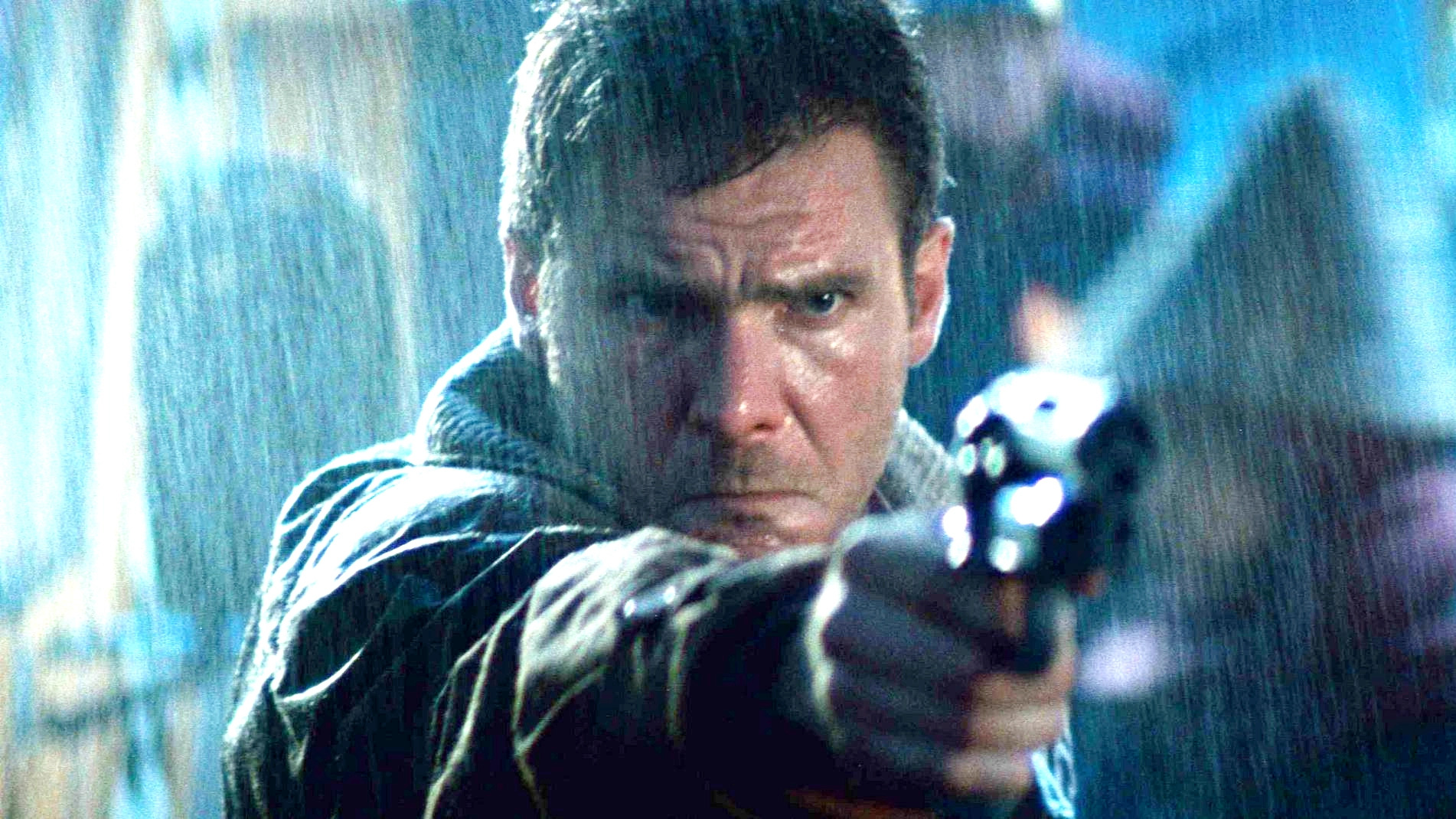 If you are looking to catch up on those awesome sci-fi movies, then here are a bunch of them worth watching on Netflix.

There is no better movie to start this list with than Blade Runner: The Final Cut. (This version of the movie was released in 2007, and is considered by fans as the far superior version.)  It is undoubtedly one of the greatest movies ever made. The original movie was made over 40 years ago and still stands at the top when it comes to futuristic movies. It is visually stunning and packed with some of the greatest performances in movie history. It also defined the genre with its steampunk tone and visual language.

Neil Blomkamp’s love for big-budget sci-fi movies set in the future takes its third installment with Chappie. Just like his previous, District 9 and Elysium, this movie also tells the story of the future and has a really impressive cast that includes Sigourney Weaver, Hugh Jackman, and Sharlto Copley. However, when compared to his previous works, Chappie can be considered the weakest one. But, that doesn’t make it not watchable.

Sci-fi fans will not forget the HBO series Raised By Wolves. Before the popular series became a sensational hit, there was I Am Mother, which also showcased the similar theme of humans being raised by robots. This Australian indie flick has a very well-written script with an excellent direction from the relative newcomer Grant Sputore. The whole movie is simple, effective, and keeps us glued to the screen till the plot twist right up the end.

There are other alien invasion films, such as “Battle Los Angeles” or even “War of the Worlds,” but none compare to this one. This is a sci-fi comedy with filmmaker Tim Burton’s signature warped humor, which draws on the pulp-style, comic-book look and feel of the 1950s and 1960s. Pierce Brosnan, Jack Nicholson, Martin Short, Danny DeVito, Glenn Close, Michael J. Fox, Annette Bening, and Tom Jones star in the film, which has slick special effects and a genuinely interplanetary cast.

This is a character-driven, low-action film that only just manages to fit into the sci-fi genre. George Clooney directed and acts in it, and it’s very much a portfolio piece for him. If you like “Invasion” on Apple TV+, you’ll like this, but it’s not for everyone. The cinematography is spectacular, and the film stars David Oyelowo, Kyle Chandler, Felicity Jones, Ethan Peck, and Tim Russ, all of whom appear in cameo roles. Clooney, on the other hand, has gotten a fantastic performance out of rookie Caoilinn Springall. Aside from a few minor deviations from the rules of thermodynamics, this is a fun, in-depth look at Clooney’s abilities both in front of and behind the camera.

This is Duncan Jones’ second big sci-fi film set in the “Moon” universe, and it is not to be missed. (The graphic novel “Madi” brought the trilogy to a close.) In this severely overlooked, gritty sci-fi thriller set in the not-too-distant future, Paul Rudd and Alexander Skarsgard lead the cast and provide strong performances.

One of the positive aspects of streaming services is that they have enabled the production of relatively low-budget science fiction films that would not have been possible 10 or 15 years ago. And one of them is this. “Oxygen” is based on a simple idea and proves that little is frequently more. It features very few stage changes and is fully centered on Mélanie Laurent’s outstanding performance (“Inglorious Basterds,” “Beginners,” “Enemy”).

This little-known film is a suspenseful thriller with an epic conclusion. Olivia Cooke, Brenton Thwaites, and Laurence Fishburne star in this sci-fi thriller, which features a fantastic cast and a well-written script.

While it may not be up to the same narrative caliber as “The Brotherhood of War,” “Parasite,” or “The Host,” it is a pleasant sci-fi action romp with great production values and incredibly spectacular visual effects.

It’s a little bit “Aliens,” a little bit “Battle Los Angeles,” and maybe even a little bit “World War Z,” and if you like all of those, you’ll like this. This straightforward, but stylish sci-fi drama with extremely high production values is carried by a great cast that includes James Badge Dale, Max Martini, Bruce Greenwood, and Gonzalo Menendez — all veterans of quality action movies.

This isn’t a Chinese version of a Michael Bay sci-fi film, therefore it’s completely insane but fascinating to watch. Our now frozen planet begins its ponderous trip through space, driven by hundreds of huge “planet engines,” and the visual effects, along with the out-of-this-world notions, are truly the stars of this film.

It’s a little bit “Aliens,” a little bit “Battle Los Angeles,” and maybe even a little bit “World War Z,” and if you like all of those, you’ll like this. This straightforward, but stylish sci-fi drama with extremely high production values is carried by a great cast that includes James Badge Dale, Max Martini, Bruce Greenwood, and Gonzalo Menendez — all veterans of quality action movies.

It took the success of “Parasite” at the 2020 Academy Awards to bring Boong Joon-work ho’s to the attention of the general public, but “Snowpiercer” is also one of his films, and it’s very good. Chris Evans stars alongside John Hurt, Ed Harris, Jamie Bell, Tilda Swinton, and Alison Pill in the film.