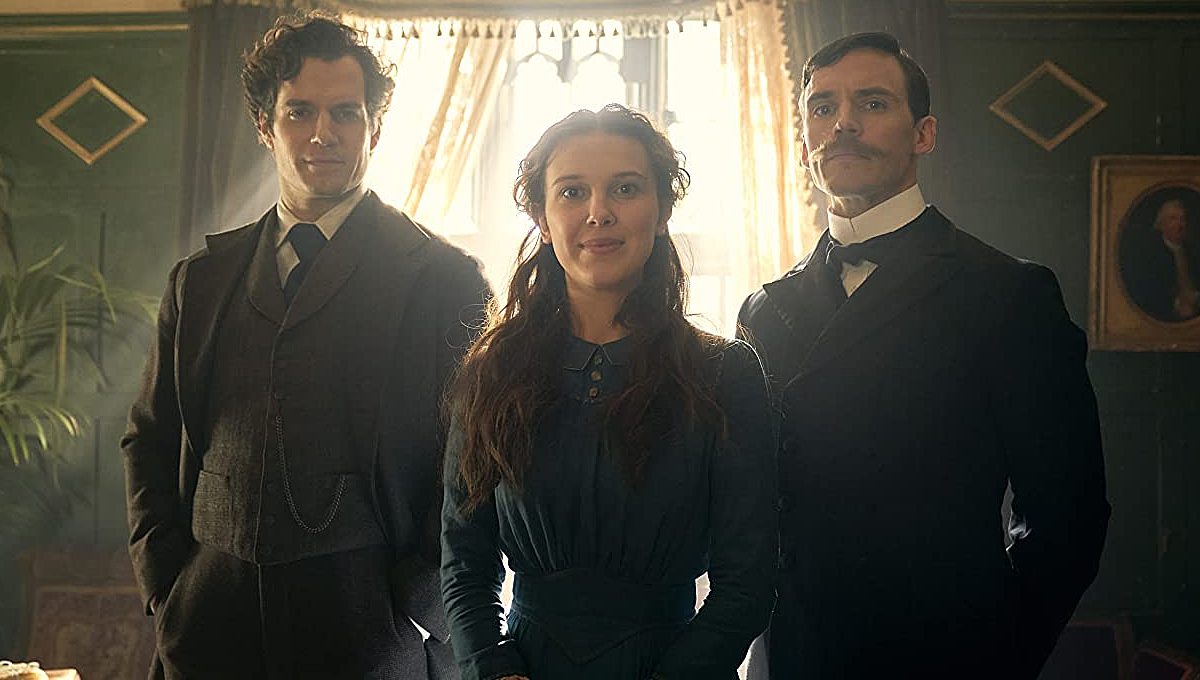 Top-rated movies to watch right now! Scroll down to beat boredom with these amazing movies on Netflix.

The Witcher: Nightmare of the Wolf

Anybody who is introduced to ‘The Witcher’ – Andrzej Sapkowski’s fantasy novels & short stories, the video games, Netflix’s The Witcher, ought to be aware of the greatest sword-fighter, Geralt – the character is currently played by Henry Cavill. They may additionally know about Geralt’s mentor, the Witcher Vesemir, a behind the scene character in Geralt’s adventure. This movie, with young Vesemir as the protagonist, projects his adventures on the fantasy world and transmutes the assumptions on the grumpy old Uncle Vesemir. Hence, this movie stands as a prequel to The Witcher 2 – an upcoming live-action Netflix series.

The Mitchells vs. the Machines

If you are a fan of Cloudy with a Chance of Meatballs and Spider-Man: Into the Spider-Verse, then be prepared to be an admirer of The Mitchells vs. the Machines. Phil Lord and Christopher Miller teamed up with Sony Pictures Animation to present a visual treat to the audience. A family round trip turns into a robotic apocalypse adventure. The emotional family bonding with the end credits might end up in a delightful drop of tears!

Retelling myths with animation technology is awe-inspiring to the senses. The story of reincarnated mischievous Nezha and his nemesis in a steampunk era indulges on the Taoist perceptions of good and evil. The remarkable artwork of the cyberpunk world setting by Light Chaser Animation Studios under the direction of Zhao Ji is an exciting popcorn flick movie to watch!

Catch me If You Can

Based on a true story, Steven Spielberg joined forces with Leonardo DiCaprio and Tom Hanks to craft this humorous Crime – thriller film. A con artist, Frank W. Abagnale Jr at the age of 19, impersonated as a pilot, a doctor, and a legal prosecutor, successfully hoaxing millions of dollars with the FBI on his tails.

Brad Pitt, teamed up again with Andrew Dominik for a dark comedy crime thriller. Brad Pitt as Jackie Cogan, a mob enforcer entrusted with restoring order by investigating the mafia ransack case in a poker game. A social satirical movie, set during the 2007 American financial crisis, states capitalism and its correlation to organized crime.

A satisfying throwback to the ’90s where passion can be felt in every frame as the possibilities of music with the portrayal of authentic lifestyle. The movie is one of a kind of Netflix Documentaries. Movie producer Martin Scorsese accounts the grievance of America in 1975 along with the cheerful music that Bob Dylan performed during the fall of that year.

Vampires vs. the Bronx

Nope! This movie can never be accused of another clichéd teen vampire story. It is because the director Oz Rodriguez’s peppy and charismatic style had vitalized the film as a unique comical horror thriller. A bunch of blood vampires takes control over the Bronx city while a group of teenagers creates resistance to battle against the evil forces to save the city.

A surprise to Sherlock Holmes fans because none realized he had a teen sister, Millie Bobby Brown. Millie as Enola Holmes, breaking the stereotypical perception of women through empowering acts. The disappearance of Enola’s mom made her the detective Holmes. She significantly recognized her investigative talents as great as Sherlock and gradually revealed the dangerous conspiracies that could threaten the English Aristocracy.

A Ghost Story is the story of a deceased, affectionate husband who tries to console his wife. The sensational love, the temporary nature of flesh and beauty, dejection, and isolation makes this film a package of heartfelt human emotions.

Missed Batafflek? Well…Ben Affleck is back with his passionate acting skills through another Warner Bros movie. As a divorced alcoholic, Jack (Affleck) gets the last shot for his redemption by coaching a high school basketball team. The movie inculcates the philosophy of second chance to deliver an optimistic conclusion on the slice of life.

Can horrors happen when you forget your password? A French psychological thriller from the man named for his spine-chiller films, Alexandre Aja returns again with another Netflix original movie. This survival thriller movie dwells on a female protagonist, who awakes in a cryogenic pod with no memory of herself, only to find out that the pod was running out of oxygen!