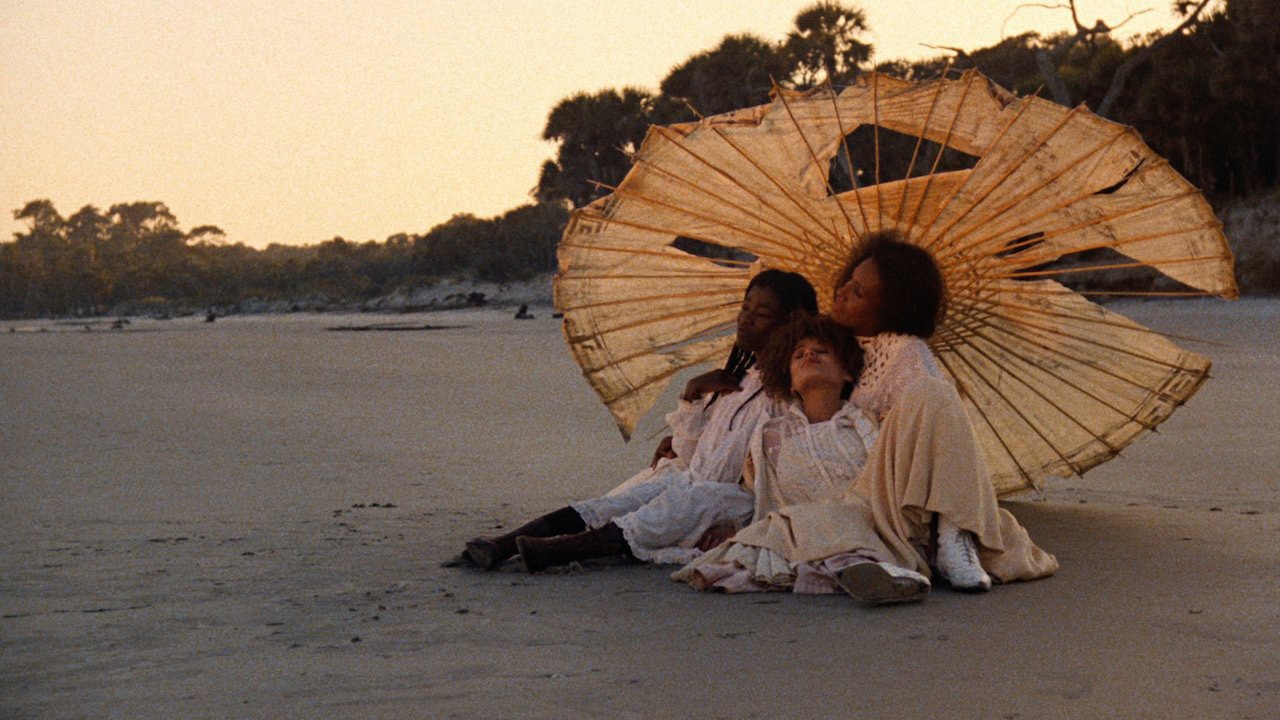 11 Famous Feminist Films of All Time

Movie studios and moviemakers are more focused on make cinemas more woke. However, female filmmakers and female-led storytelling has been part of Hollywood for a very long time. Here are some of the feminist landmarks in world cinema that deserves to be revisited and re-appreciated.

Movies and shows are not realistic when it comes to depicting workplace gender relations onscreen. However, before all these rom-com cliches, there was one movie that did it in the most accurate way- His Girl Friday. Hildy Johnson (Rosalind Russell) works as a star news reporter with a soaring career. Her peers are mostly males and they treat her with unrivaled professional respect. She is presented as a better listener than her peers, strong with self-belief, sympathy, and warm confidence. Considering the year the movie was released, this representation is truly surprising.

The Piano is a very important figure in the history of feminist film history. It presents eroticism and fetishism before the audience through a female gaze. The movie has Holly Hunter play the role of Ada. She is a mute pianist in the 19th century Scotland. After getting married off to a man that she never knew before, and moving to New Zealand, she starts to develop feelings for a local ex-sailor. Similar to her other movies, director Jane Campion protrays the female protagonist as complicated and contradictory. It is one of the most brilliant crafted tale of a woman you can ever see in cinema.

George Miller’s Mad Max can be never considered a feminist movie. The first installments of the movie were focused more on the central character and there was nothing much being talked about that is even distant from the female B plot. However, when the director decided to do a reboot of the franchise (we are still confused about the timeline), we didn’t expect it to be a female-centric story-telling. Sure, we can argue that it is not a clearcut feminist movie per see. Still, how many movies will you see a bunch of kickass women smashing malignant patriarchy- that too with their bare hands?!

If you are looking for feminist film icons, you cannot ignore France’s Agnès Varda. She was and always will be one of most remembered personality for female representation in cinema. Cléo from 5 to 7 is her best known work and portrait of womanhood in a simple and sensitive manner. It is surprisingly refreshing to see woman characters not subjected to over-the-top melodrama. A woman showing her own mortality, without judgement or excessive emotion, is something worth seeing.

Women suffering patriarchal marginalization has been a strong talk point in almost all of the major feminist movies. However, it is not often that other factors are addressed. Take mental health issues for example. It is exactly what indie legend John Cassavetes had in mind, when he decided to make the movie A Woman Under the Influence. The movie is about a woman who is unwell and at the verge of a severe breakdown. However, her spirit still remains broken. The director excels in creating a three-dimensional woman character.

Julie Dash’s feature debut Daughters of the Dust is nothing short of rapturous. The movie revolves around a group of former African slaves who were living off the coast of South Carolina. One day they decided to go back to the American mainland and overcome the ill experiences that they had in the past. The movie also have other significance too in the world cinema history. Daughters of the Dust was the first movie directed by an African American woman to get a theatrical distribution.

Ladies and Gentlemen, the Fabulous Stains (1982)

Featuring Diane Lane, Ladies and Gentlemen, the Fabulous Stains is coolest 80’s cult classic movie ever. The movie revolves around Corinne Burns who is the teenage leader of an all-girl punk bank named the Stains. they may not be the most talented group, but they smash opposition with their admirable style and confidence. The movie sets an iconic symbol of female rebellion and self-expression

4 Months, 3 Weeks, and 2 Days tell the story of how women are robbed of their options. The movie tells about how abortion is treated culturally and the experiences women have to face during their pregnancy. The movie is filled with elaborate long takes and this creates a certain sense of restlessness in the audience. However, it is this same restlessness that helps us to grow our sympathy towards the characters.

Nothing can beat the classic!! Thelma & Louise has a very significant position in world cinema history as well us, road movie history, and feminist cinema history. The movie literally changed the way how buddy movies are and introduced a female perspective into the genre. Putting forward the enough-is-enough message, the movie shows two strong, independent women taking on the whole world and even some of the many sexual harassment and predators they had to face on the road. There is one particular scene in which Lousie shoots a creep who attempts to rape Thelma. They never call the cops or ask for help. They face it. How badass is that?!!

Desperately Seeking Susan is a wildly funny NYC ode. Directed by Susan Seidelman, the movie is nothing short of lightning captured in a bottle. In the movie, Madonna is an ultimate downtown lust object while Rosanna Arquette is living as an ordinary housewife who doesn’t have much to do. However, what makes this movie so groundbreaking is how it reverses Hollywood’s good girl- bad girl archetypes upside down and how it brilliantly let the women characters flourish.

Ridley Scott’s sci-fi-horror is a true landmark in cinema history. However, the most astonishing thing about the movie is the protagonist. There is no doubt that the Alien movie gave us one of the strongest and badass female lead characters of all time. Sigourney Weaver portrayed the chain-smoking character to its finest and made an immortal feminist icon. He saves the world and crew members from getting impregnated by a deadly alien species.