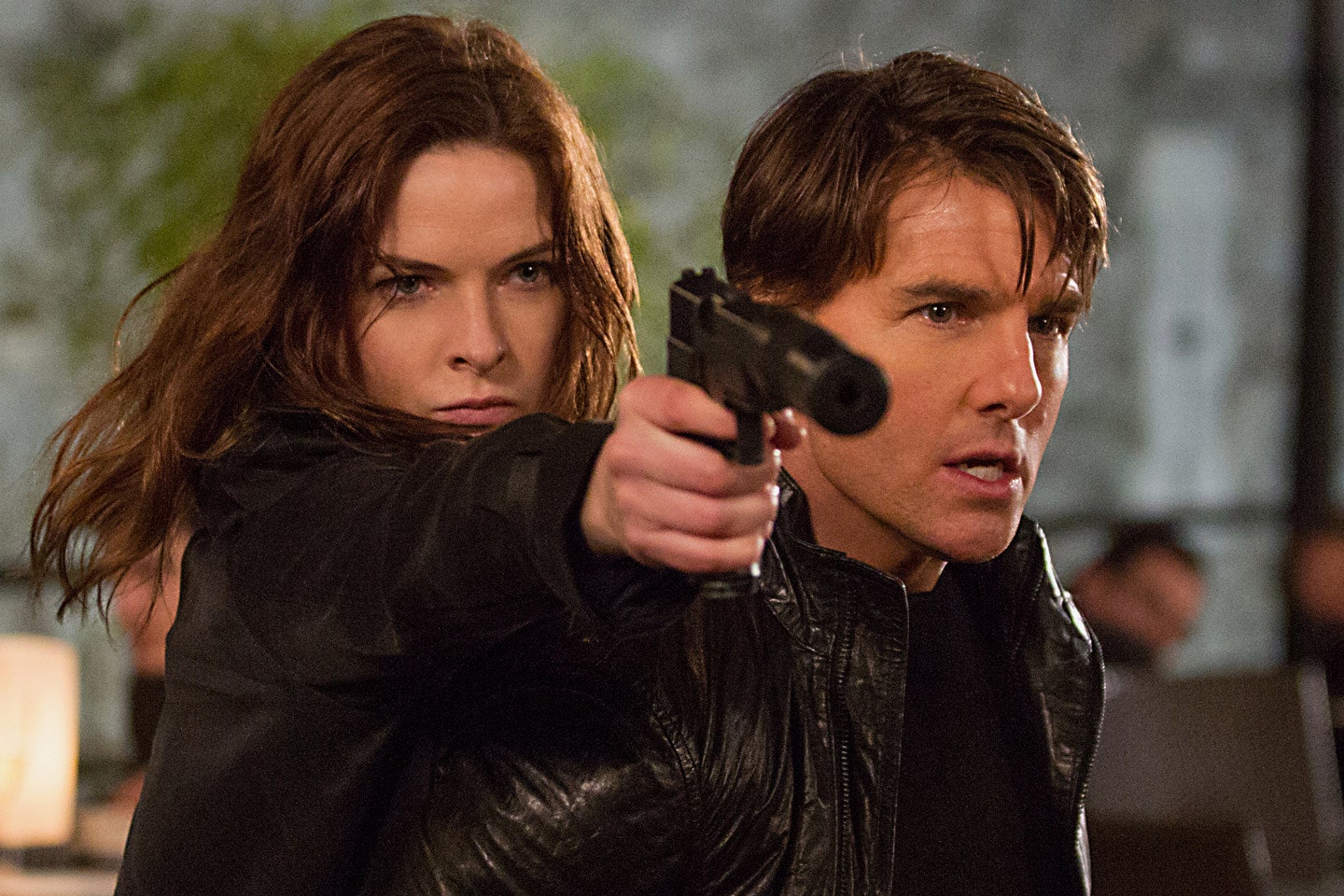 10 Thrilling Spy Movies On Netflix To Binge Watch This Weekend

Suspense is an emotion that keeps every film buff on edge. Combine it with a plotline featuring dangerous undercover operations and you have a splendid movie experience.
Here are some amazing spy movies to watch on Netflix for the suspense lover in you:

A high ranking Egyptian officer gets into a shady tie up with Israel, as his country prepares for war. Watch this action-packed spy movie for some adventure and thrill.

Set in a war-torn Beirut, this is the story of an American spy who has been kidnapped and must rely on a washed-up ex diplomat to be released. Exciting plotline and brilliant performances make this film a great movie experience.

Comic yet thrilling, this is the story of a young, heartbroken IT specialist who moved to London to audition for a reality show. What unfolds is how he accidentally becomes part of a problem so complex that it almost costs him his life to save himself.

Deemed one of the best films in the genre, Body of Lies has Leonardo DiCaprio in the lead as a spy who teams with the Jordanian Intelligence team to infiltrate a terrorist plot.

A story of betrayal and self-preservation, the film follows a female spy who realises she has been found out before a last-minute operation in Dublin. The performances are so good that you will not want to skip a single minute of the film.

Critically acclaimed and loved by film goers around the world, Argo is the story of 6 Americans who take shelter from Iranian militants in the Canadian embassy. What follows is an elaborate plot by the CIA to rescue them. Tense and fast-paced, this is a film you will not regret watching.

Set against the Summer Olympics of 1972, this is the story of an undercover Mossad agent who tries to trach down the Palestinian terrorists who killed a group of Israeli athletes during the Olympics. Racy and full of twists, this is a film that will thrill spy movie lovers.

The 5th part of the Mission Impossible series, this is a spy thriller about the war against a group of renegade spies bent to destroy the world. Fast paced action and intrigue combine in this film that is one of the most-watched spy thrillers in the world.

Starring Johnny Depp and Angelina Jolie in the lead, this is a thriller that follows an American tourist who falls in trouble after he meets a disguised Interpol agent. Combining romance, action, and curiosity, this is a film that was very well received by film lovers across the globe.

Based on the life and struggles of Edward Snowden, this film traces his conflict-filled journey from being a normal Army recruit to a whistle blower who was bent on exposing the problems in the U.S surveillance programs.