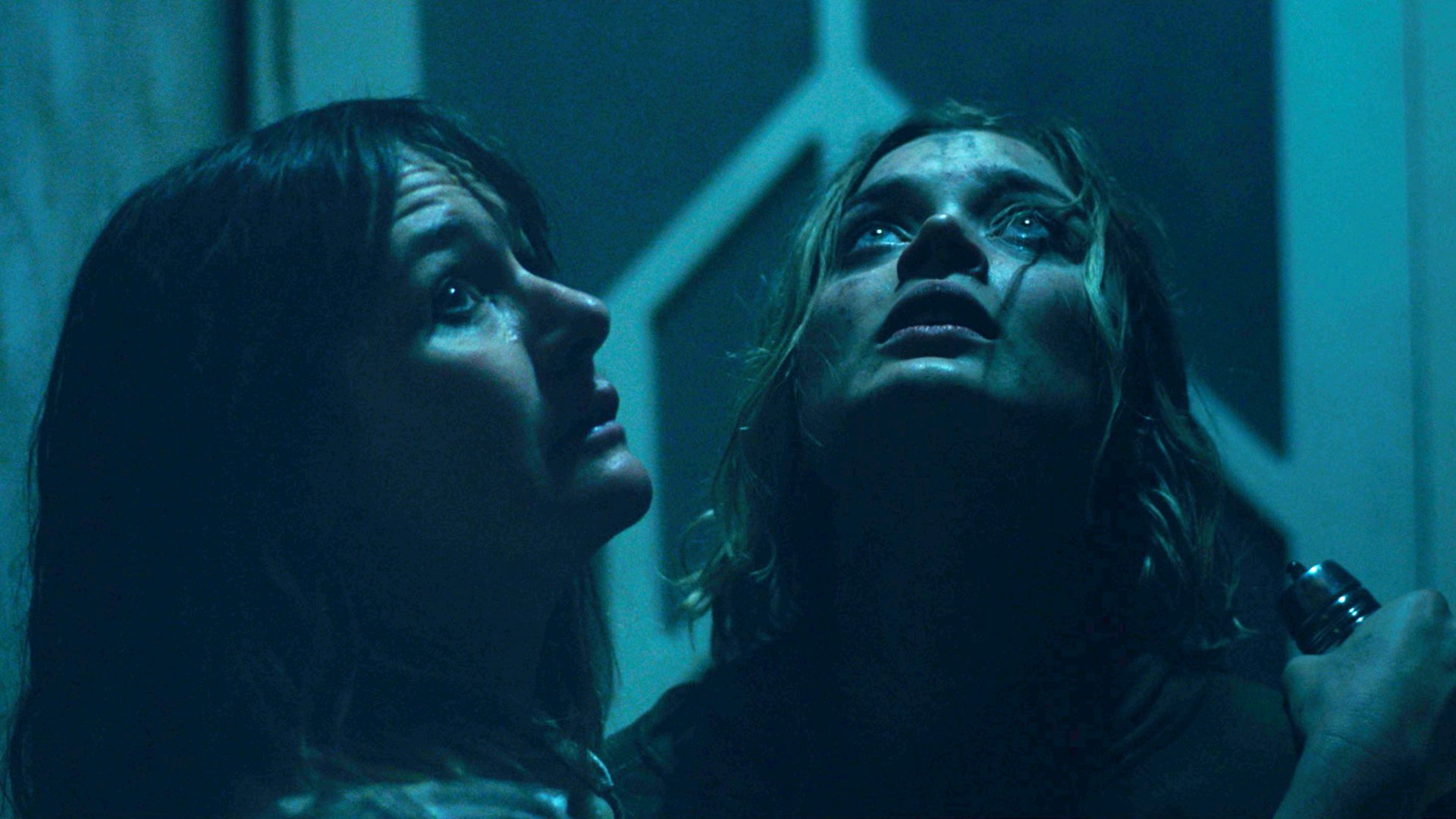 What is not to love about a good horror fantasy?! Imagination, visual stimulation, horror, and thrill all come together in this genre to give the viewer an out of the world experience. Here are 10 of the best monster movies you can watch on Hulu:

This is a film about a woman who sets out on a journey to find out what happened to her husband who comes back home an entirely different person after an expedition. The monster in the film could be anyone, the characters, the viewer, or the intelligence we possess as human beings. Watch this film to immerse in a world that is both terrifying and beautiful, you cannot shake it off!

This is a monster movie by the South Korean director Bong Joon-Ho who recently won the Oscar for Parasite. It is a menacing tale of monsters attacking kids, through which a chilling sci-fi drama unfolds. The scary moments feel so real you might look under you bed before sleep for a few days after!

This one is a film that has monsters who are neither apologetic nor sympathetic. They are pitiless, blood sucking and as hateful as they can be. Watching this film if you want to really indulge in monsters who have no care in the world.

This is a film that has some of the most unstoppable, ravenous monsters – alligators. Set in Florida against the backdrop of a flood where the rivers merge with the city’s roads, Crawl is a simple and effective tale of man against the wild.

We Are What We Are

This is a Mexican thriller about a family of cannibals who try to mask themselves and fit into a normal society. The plot itself has all the elements for a scary ride and the film uses that potential to the fullest!

Menacing and haunting, this is the story of a young boy who goes to live with his father while his parents are heading for divorce. Alone and distressed, he soon realises that his troubles are only beginning to get bad as he sees the sinister witch roaming around in the woods. Watch this film for some terror that you cannot forget easily.

This is a Canadian slasher film. Slasher film is a sub-genre of horror where a murderer kills a group of people, usually in very gory ways. My Bloody Valentine is a classic slasher film that is racy, terrifying and bloody at the same time.

The Field Guide to Evil

This is a complete package with all kinds of horrifying monsters. This is an anthology of 8 stories of terror based on folklores around the globe. The theme itself brings in variety, and the film explores monsters, both inner and outer with great craft.

A modern retelling of Frankenstein, this is the story of a scientist who picks men off the street to harvest organs and create a monster that he calls an aggregate human. If that already sounds spooky to you, wait till you get to the end of the film!

A movie made ahead of its time, this 1995 sci-fi horror thriller is about an alien creature who comes to Earth to find her human mate. It might sound poetic at first, but wait until you get to the blood and gore!