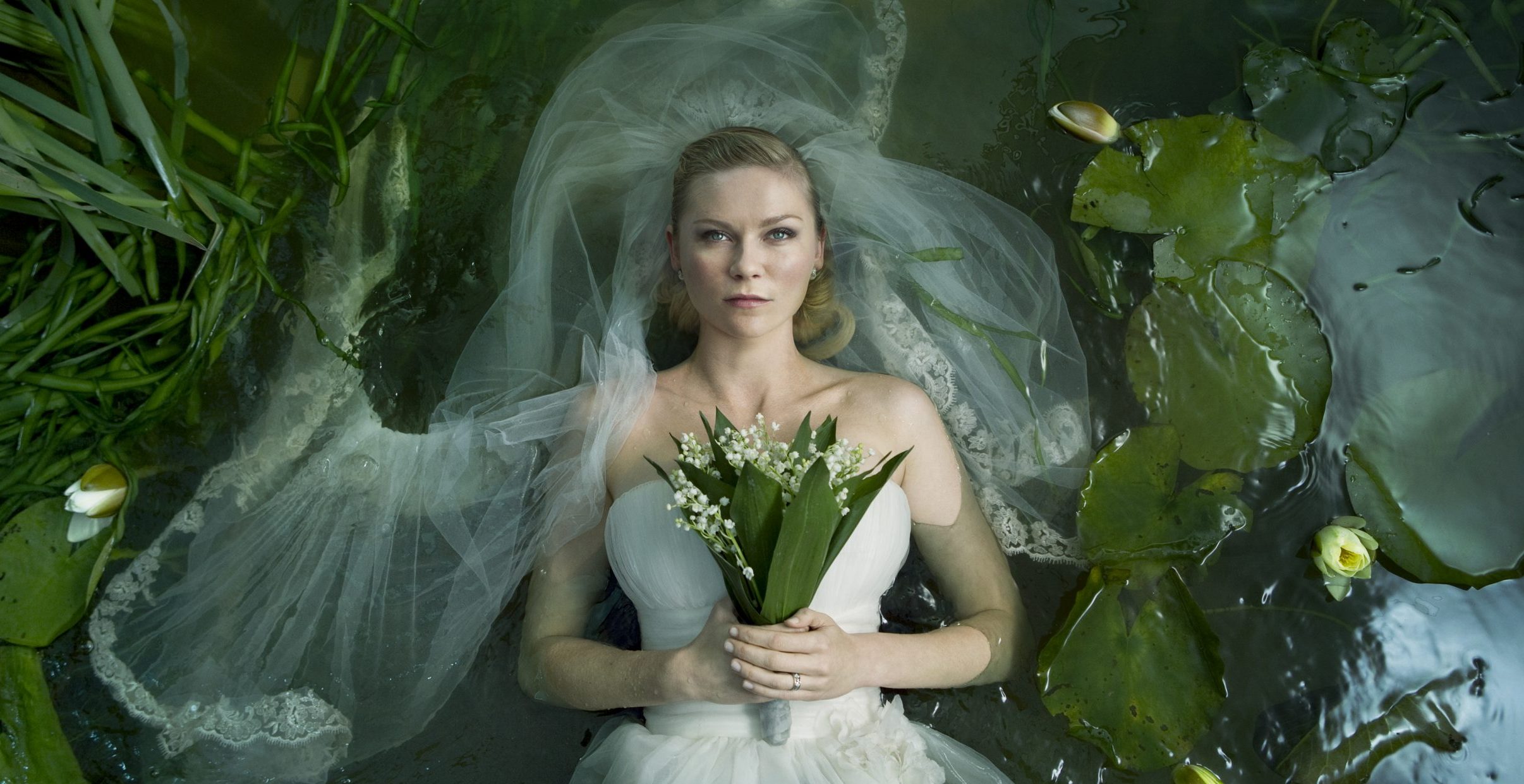 Disasters, both natural and man-made are terrifying. Films about disasters are upsetting, but they are also engaging because some of them depict reality and some are speculative representations of probable disasters. Here are some popular movies about disasters to watch:

This is a spin-off on the genre of disaster films. It is a spoof, complete with a huge cast, cameos, a romantic subplot, and flashbacks. The film is a comedy classic. It takes a different route on disaster films by making them comic and critiquing the way we handle tragedies in real life and films. It is an innovative attempt and it has been executed amazingly well.

This is a beautiful musical romantic-drama, about a man and angelic singer for whom he falls hard. The voice of the singer is mesmerizing. The voice, along with the devastation wreaked by the 1906 earthquake, forces him to change his ways. The film builds to the quake and its aftermath and explores the transformation of the place into a new city in its wake.

This is a film that explores a worldwide epidemic that affects all strata of society. The story focuses on how it effects society and how society is pushed to the extremes. But the sharply observed script, and the director’s great positioning of actors, make this a real gem. This is a movie that spends a lot of time on character development and also tells the whole story emotionally.

This film is the story of a luxury passenger liner that capsizes in the wake of a tsunami caused by an undersea earthquake. It showcases how people deal with the mishap and how cops lead the survivors to safety, with many freak accidents along the way. What makes this one so special is the way the film transforms this giant boat, a modern marvel of engineering. into a terrifying, deadly obstacle course.

This is an apocalyptic drama that focuses on a depressed, troubled woman who ironically becomes the one person who can keep it all together when it is revealed that a rogue planet is headed toward Earth and will soon destroy our planet. As the end begins to loom, the narrative captures the rising desperation and the anxieties of humans scrambling when faced with the inevitable.

This is a story of a man and woman who meet by chance and then make a date for later that night. A power failure gets in the way, and they discover from an errant pay-phone call that a nuclear war has started. As the city around them spins into complete mayhem, the two young lovers try to reconnect. The madness of the whole disaster is supremely gripping and the film is an exciting watch.

7. A Night to Remember

This is a film about the sinking of the Titanic. It’s less about the spectacle of the ship sinking and more about watching individual human interactions over the course of an evening. It showcases the confidence in the wonders of technology eventually turn to sheer desperation among people. Though not as operatic as the Titanic movie, this film is a different take on the incident which is well worth watching.

This is ace director Alfred Hitchcock’s classic thriller about a budding romance between two lovers. They are interrupted when birds start gathering in huge groups and attacking humans. The plot becomes a disaster movie by showing the chaos that the bird attacks wreak across the entire town, and presumably beyond, while also chronicling the tension and confusions of people. It is definitely a must-watch from a master director.

This is a cult classic, Oscar-nominated movie about a San Francisco skyscraper, the tallest in the world, that catches fire on its opening night. It is built by a leading architect, but the shoddy work of another important character leads to the mishap. The film shows how ambition and envy come together to create a disaster that could have been avoided

There can be no list of disaster movies without mentioning this story of doomed love and appalling disaster. The film is an ideal combination of teen romance and state-of-the-art action filmmaking. The story of Jack (Leonardo DiCaprio) and Rose (Kate Winslet) is a story about two young people who find each other, fall madly in love, and are then torn apart by the unimaginable disaster. Though it is a disaster movie, it is magnificent and iconic.