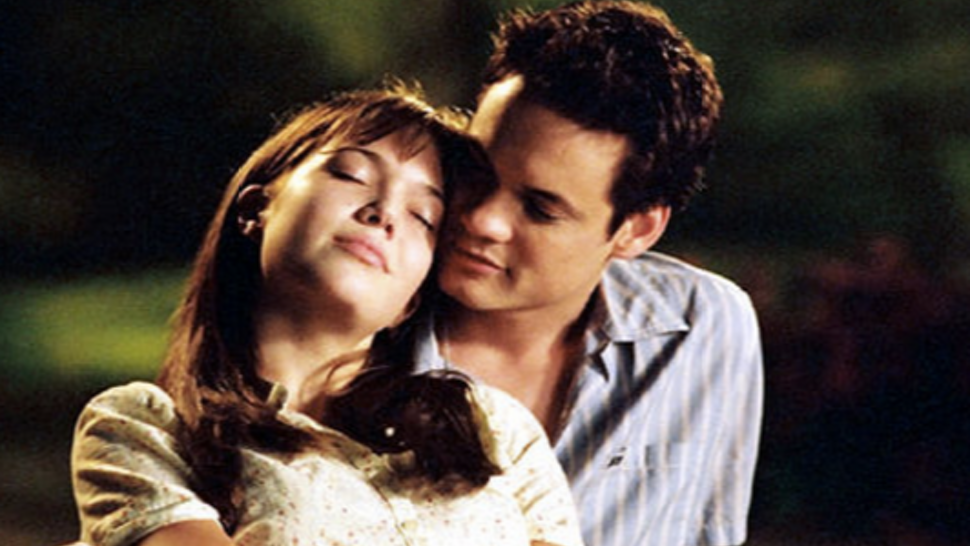 10 Movies That Are Too Heartbreaking To Watch

Good stories always move the audience. They are real and appeal to the heart, sometimes by breaking it. Here are some deep, beautiful, but heart-breaking films to watch:

Robin Williams stars as the teacher figure you always wanted. It focuses on a group of young men trying to find their way in this scary unknown world, with overbearing parents who just won’t quit meddling. The teacher shows them the life-altering power of literature and those moments of self-realization are so deeply showcased that you cannot help but cry. It is the good kind of heartbreak, but heartbreak nevertheless.

This is a film that tracks the life of possibly one of the cutest and most energetic dogs on the planet. It is a comedy, but it also has moments that are so overwhelming that it will bring you down to your knees. The film has amazing world-building and a rich screenplay that will make you want to grab your tissues and cry, while also watching the rest because it is that beautiful.

This is a story about love that is complicated. Elizabeth Bennet and Mr. Darcy’s relationship takes the cake when it comes to sad romances. The film is rich in its critique of a period in time and it has operatic settings. Within that, this plotline makes the film a very deep and layered watch. It is a kind of sadness that you will want to get more of, knowing that it will haunt you for days.

4. If Beale Street Could Talk

This film focuses on two childhood friends turned love-struck couple. They struggle to move forward with their life together when one of them is arrested and put in jail for a crime they didn’t commit. The grief, helplessness, and fateful misery are so disturbing that you will want to scream at the screen. It is a film that moves you and gives you a cathartic sense of pleasure.

This is a cult classic film with a stature of its own. The film is the story of a Gladiator on a mission to avenge the death of his son and wife, who were murdered by a jealous Greek emperor. It is frustrating to see him drag himself through adversities and the heartbreak is unlike anything else. The film is an absolute gem, with its action and emotional depth. By the end of it, it is impossible to not get emotional about the character’s predicaments.

Based on the much-acclaimed novel of the same title by Alice Walker, the film chronicles the Black experience through a girl. It is heartbreaking because it etches out the injustice faced by people of color. It also makes you guilty, helpless and questions your own political allegiance. This is a heartbreak that is relevant because this is an issue that should break hearts, for change to happen.

7. A Walk to Remember

This is yet another heart-breaking film based on a high school romance novel of the same name. In a twist of events, a high school girl doesn’t want the popular guy to fall in love with her because she’s secretly dying. But he falls deeply in love with her and then, you are in for a romance that will shatter your heart into a million pieces. This is a film that is known for its emotional intensity, and you must be ready to weep before you start watching it. But don’t worry, it is the kind of weeping that will also make you feel good.

This is the story of two musicians who come together to create one of the best songs of all time and fall in love. But it is difficult to sustain a love story when one of the lovers is a compelling alcoholic who desperately needs to be saved. It is a film that becomes heartbreaking the moment you think the saddest bits are over.

This is a devastating film about a Holocaust survivor Sophie, who was forced to choose which of her children to send to their death. The film is dark, deep, and incredibly disturbing. The lingering sadness of the character is so heavy that it just does not let you forget how tragic and miserable she feels deep within. It is a film that will make you cry, and introspect and also move you to no end.

Mufasa’s death scene will make you cry, no matter what. There is no debate about the imaginative depth and emotional gravity of this absolutely amazing animation film. It has influenced people for generations and you cannot watch it without crying and feeling heavy in all the cells of your heart. The film needs no introduction, so watch it, even if you already have.