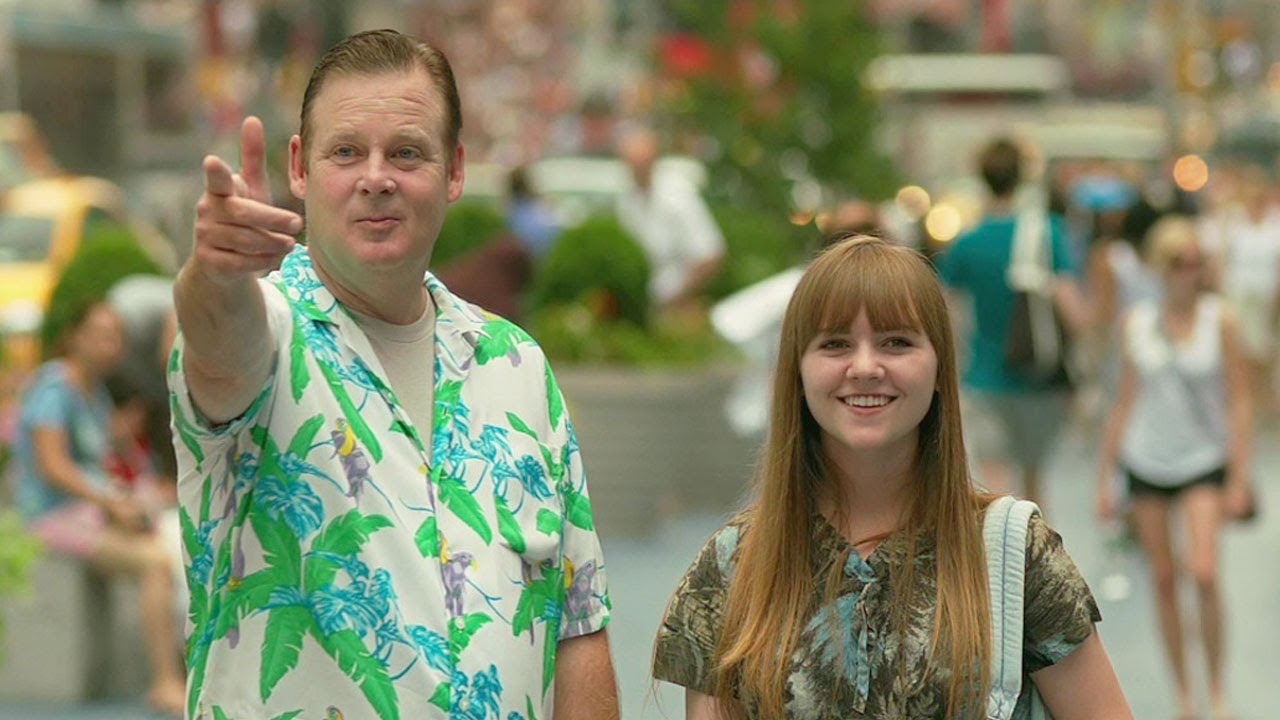 The line between sanity and sycophancy is so thin, you never know when they may mingle! Serial killers have been a theme that filmmakers and viewers have always been obsessed with. Here are some of the best films based on serial killers for you to watch:

The Silence of The Lambs

The first character that comes to mind when you say the word serial killer is perhaps Dr. Hannibal Lecter. A cannibal who cooks and serves his preys to his guests, Hannibal is one of the most terrifying characters of all time. The silence of the Lambs follows a young officer who uses the help of an imprisoned Hannibal to understand the psychology of the killer she is currently trying to nab. Chilling and undeniably haunting, this is one of the best depictions of how a serial killer’s mind works.

A film with all the classic elements of a serial killer movie, this is about a killer who was on a murder spree in the town. Years later, just when you think he is done, you realize maybe he is not. Exploring themes of social confirmation, human tendency to be violent, and the problems of suppression imposed by a dogmatic society, the film is a haunting take on violence and gore. Watch this film for an experience that will leave a very lasting impact on your mind.

This is the story of a murderous, maniac hitchhiker who hunts down an unsuspecting couple. The film is visceral as it explores the philosophical motivations of a serial killer, trying to showcase the extent of madness the human mind is capable of. Terror is brought forth in the narrative through the mystery surrounding the killer’s motivations unveiling the sheer unpredictability of violence. Watch this film for an immersive take on how the mind of criminals works and what lies on the other side of sanity.

This film follows a troubled man with a problematic marriage who decides to go on a killing spree of the people he feels do not deserve to be alive. Though modeled on a serial killer storyline, the film explores the sheer rudeness human beings are capable of to each other in a society. The protagonist’s violence is not solely against his victims, but also against the society which stereotypes people and sets standards for everyone based on herd mentality.

This film takes the femme fatale concept to its most glorious heights by showcasing a female serial killer who is unstoppable and a police agent who is bent on bringing her before the law. The killer is one who marries rich old men and murders them for their money. While the two women piece together their games, we witness a racy, thrilling narrative unfold. The performances of the leading ladies are neck to neck and the film is full of intrigue, mystery, and all the substantial elements of a cat and mouse serial killer movie.

Deranged: Confessions of a Necrophile

A middle-aged man goes on a murder spree after the death of his mother. He was raised by his mother to be strictly religious and staunchly misogynistic. The film follows his motivations behind his act of violence. Though the title has the word necrophilia, the protagonist does not exhibit any such characteristics in the film. The plot is very mysterious and delves deep into the psyche of gender-based violence and what it is to be a man who thinks women are his to violate or mutilate because he belongs to a privileged gender.

One of Alfred Hitchcock’s masterpieces, this is a film about a serial killer in London and the ex-Air Force serviceman he implicates. Hitchcock is known for his storytelling patterns that induce curiosity, terror, and surprises. The same follows in this film with absolutely haunting music and performances that seem very real. The plot is full of interesting anecdotes on real murder mysteries in London and if you are a serial killer geek, there is plenty in here for you to go back and read!

One of director David Fincher’s best, this is the story of the hunt for a deadly serial killer who terrorized the U.S with his letters and bloodstained clothing that he sent to the police force after his murders. The movie explores the efforts of the officers to nab a criminal whose identity is unknown and hence the possibility that he could be anyone is something that makes the entire process very complex. Fincher has a penchant for crime thrillers and this is a classic example of how invested he is in the madness of the human mind.

Another story with a female serial killer in the lead, this film follows a woman who was an ex-prostitute who murdered seven of her male clients. Widely acclaimed by critics and film lovers alike, the film is a complex depiction of how female rage is rooted in gendered aspects of society. It features a protagonist so fierce yet fragile that it is hard to understand what she might do next. If you like seeing complicated female characters come alive in all their vulnerable, mad glory, this film is definitely for you.

I Saw the Devil

This is a South Korean thriller film about an agent who sets out to trace a serial killer after he murders his fiancé. The plot is deep and haunting as it explores the themes of obsession, chase, and gratification in the act of plotting and executing a murder. The protagonist has trysts with the killer now and then and is attacked and left free by the killer for him to feel powerful in the chase. A storyline that depicts the manic compulsions of a hardened criminal, this is a film that will stay in your mind for quite a while.