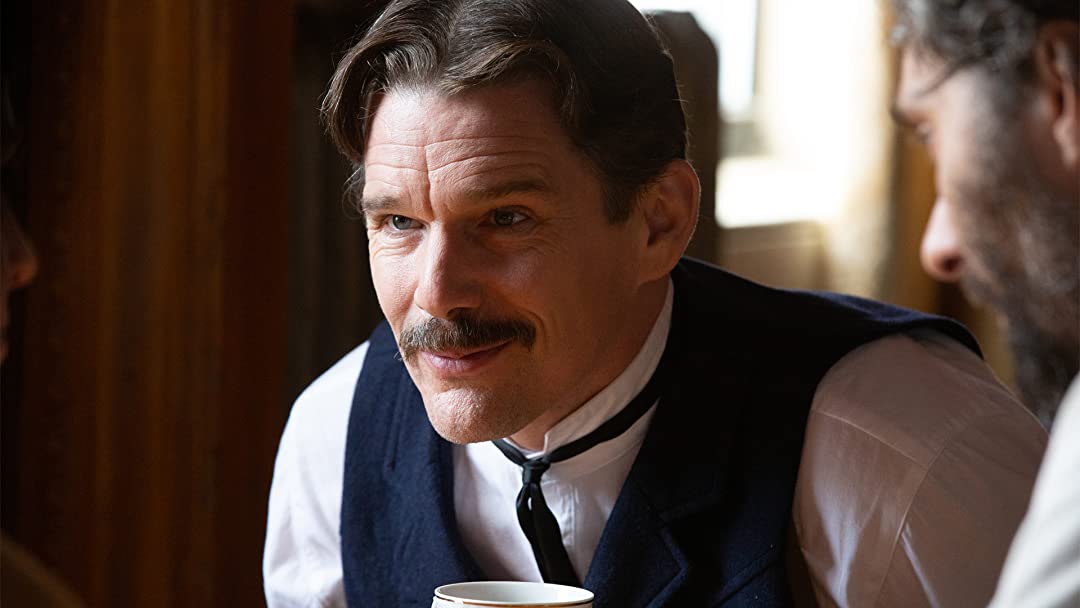 2020 was a year of so much chaos that cinephiles may have missed out on some of the best movies that came out, due to lack of publicity. Here are some of the most underrated movies of 2020 that you can catch up on:

This is an intense drama about how a couple tries to face the perils of growing old. It explores the layers and limits of sharing a life together. The story focuses on an aging married couple forced to confront their health and fear of mortality after the wife is diagnosed with cancer. A tough predicament to deal with, the couple goes into a very upsetting phase in their lives and the movie captures their distress with keen attention.

This is a horror film that is quite inward-looking and atmospheric. It is about how the spooky streak is passed down generationally and the story unfolds slowly into something one would never imagine. The film went underappreciated for the kind of thought it has put into its narrative. The film follows an 85-year-old matriarch’s descent into otherworldly interactions and insanity from the point of view of her daughter. It is eerie and extremely haunting. It is worth a watch and it is a highly underrated film of 2020.

I Used to Go Here

This is a film that is fun and exciting. It tells the story of a successful author who goes to give a speech at her alma mater. She subsequently gets entangled in the lives of a group of youngsters and what follows is the narrative of the film. It is an interesting take on life, relationships and the uncertainty of young age. The story is engaging and unexpectedly funny. This is yet another film that was overlooked in 2020.

This is a film that feels so relatable that it is almost scary. It follows a rideshare driver who wants to go viral on the internet and gain followers. He devises a dangerous plan for the same and is determined to stop at nothing. The quest for fame, revenge, and digital following are major themes in the film. It is a deeply disturbing film owing to how real it feels. It was overshadowed by other films in 2020 and is a story that deserves more attention and appreciation.

This is a film that follows the life and times of legendary inventor Nikola Tesla. The story focuses on his battle to bring his wireless electrical energy- based system into fruition. It chronicles the struggles of a visionary who is largely mocked and misunderstood. The power of grit, determination and dreams are reiterated through the struggles of this man who is one of the world’s most important inventors of all times.

This is one of the most innovative yet underrated films of 2020. It is the story of a woman who travels to her boyfriend’s secluded animal farm and family home. She feels like there is something amiss in their relationship and plans to end it between them. What she encounters at his home are situations that are hard to figure out and the film finally snowballs into something none of us would imagine. It is an intense film that deserves more appreciation than it received.

This is a fun story of Emma, a self-appointed matchmaker. She meddles with the romantic lives of all her friends and sometimes ends up messing with them. Along the way, Emma makes some missteps and misjudgments which land her in an entangled mess of soiled relationships and tattered friendships. But somewhere along the way, Emma also figures out that love need not be sought in unfamiliar places. This is a fun film with beautiful performances and it definitely is one of the most underrated films of 2020.

This is yet another fun film based on a bar in Las Vegas that is going to shut down. The patrons and staff enjoy an evening at the bar sharing their experiences and issues related to the space. It reflects on the alcohol-fuelled world that emerges on its own in the night at bars. The film has a narrative that packs quite a bit of social criticism and commentary in fun, engaging ways. It is a film that does deserve more views than it got.

Set against the Covid 19 pandemic, this film begins with a few friends who join a weekly Zoom call to catch up during the pandemic. One of them hires a medium to try and communicate with spirits over the call, for the thrill. Things go haywire after several members of the call drop for various reasons. The film is terrifying for its execution that seems so real. It is relatable and spooky because of how tangible it feels. For the way it was conceptualized, the film is pretty underrated.

This is a bold film that reflects on themes like women and their right to their own bodies, social prejudices against independent women, how the State interferes with personal decisions, and so on. It tells the story of a girl faced with an unexpected pregnancy who travels across the state with a friend to find a solution to her problem. For the kind of social critique the film offers, it was grossly underrated and it deserved to get more appreciation.