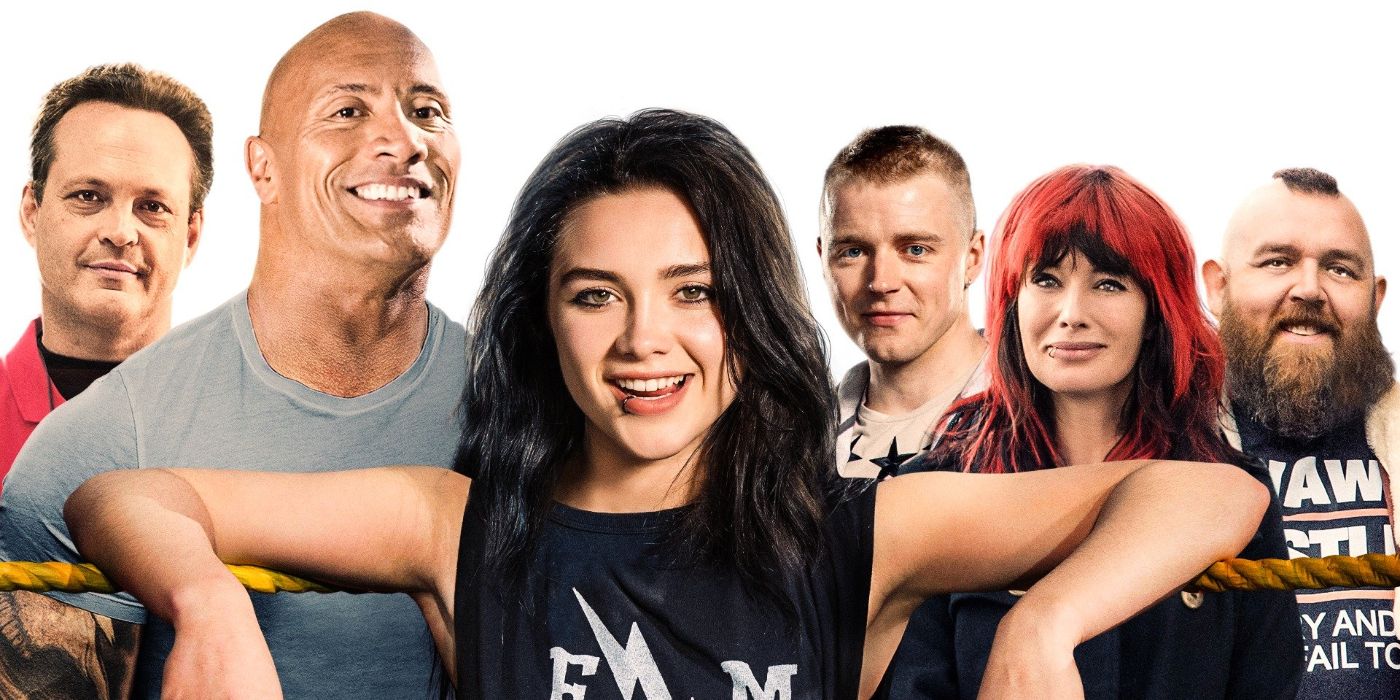 Missed some fantastic content in the middle of the pandemic and navigating the new year? Here are some of the best, hidden gems on Amazon Prime that you can watch:

Told in a very non-linear, absolutely atmospheric tone, this is the story of a couple. After moving into an old house, the wife tries to redo it from the ground up, only to discover the secrets the house. Meanwhile, she also figures out many strange facts about her husband and their seemingly perfect marriage. The film is rich in performances and intrigue. Watch it for something intense and layered.

This is a fun series about a government office that gets absolutely nothing done. It has hilarious moments that are also very relatable for us, users of public services. The characters come together with very relatable performances and they create an energy that is infectious. The story offers everything that you are looking for in a comedy, with its occasional buts of reality checks.

Looking for something historic and dramatic to watch after The Crown? Here is what you are looking for. This is a series that tells the story of history’s great monarchs, including Queen Victoria. This is everything that you are looking for in a series that packs history, drama, and power games. It is quite underrated but really worth the time. Watch it for a rich experience of royalty and some iconic personalities in their element.

This is an entertaining story about a married couple who live a very sweet and loving but very predictable life. They decide to shake things up by taking a trip to a cabin in the woods, and from there, the plot takes on an entirely unexpected turn. The visuals are stunning and the performances back this lovely narrative with all earnestness. This is definitely a hidden gem that deserves its audience and appreciation.

This is a stunning, intense drama that deserves a watch. The film tells the story of a woman one who returns to her hometown after being shunned decades earlier for being in love with her childhood friend. The story touches upon very relevant themes and it is especially relatable to women who have faced social isolations based on their gender. It critiques our society and it also tells a story about confrontation and self-discovery.

This is a really beautiful and extremely entertaining coming-of-age film. It is about a young girl getting ready to graduate high school. She fights with her mom and hangs out with her best friend. She is also entangled in thoughts about what she wants in her life and how she must mold her future. The film is a lovely, layered take on the complexities of growing up and also the pushes and pulls in the relationship between mothers and daughters.

Fighting with my Family

This is the story of two children of parents who are wrestlers. The film tells a fun story of how the girl who finally makes it struggles with her family and the world to realise her dream of being a wrestler. It is a film with great comic timing. Watch this film for an entertaining take on dreams and family expectations. The film packs amazing moments and also some really beautiful moments.

The Man who Invented Christmas

This is a biographical movie about the author Charles Dickens. The film follows the life of an author, who has had no success with his book and finally gets recognised after his story about Christmas. This film has an amazing visual texture and it references many historic moments which are absolutely a treat for all literature lovers. Watch this for some really immersive storytelling and performances.

This is one of the most underrated gems on Amazon. It is a comedy about two people who meet just once and discover later that they are going to be parents. It has all the elements for a situational comedy and the performances and dialogues make it all the more entertaining. The commitment to humour is impressive in this fun narrative that is a breeze to watch. Watch this on a day when you really need some laughs to save your tired mind.

This is yet another hidden gem of an action crime thriller film. The story follows a mother who hunts down the shooter of her beloved son. The woman uses all her capabilities and her beauty to carefully create a well-laid trap to seek her revenge. The narrative is bold, strong, and extremely sharp. For the kind of film, this is, it is quite surprising that it has not gotten more attention or publicity.