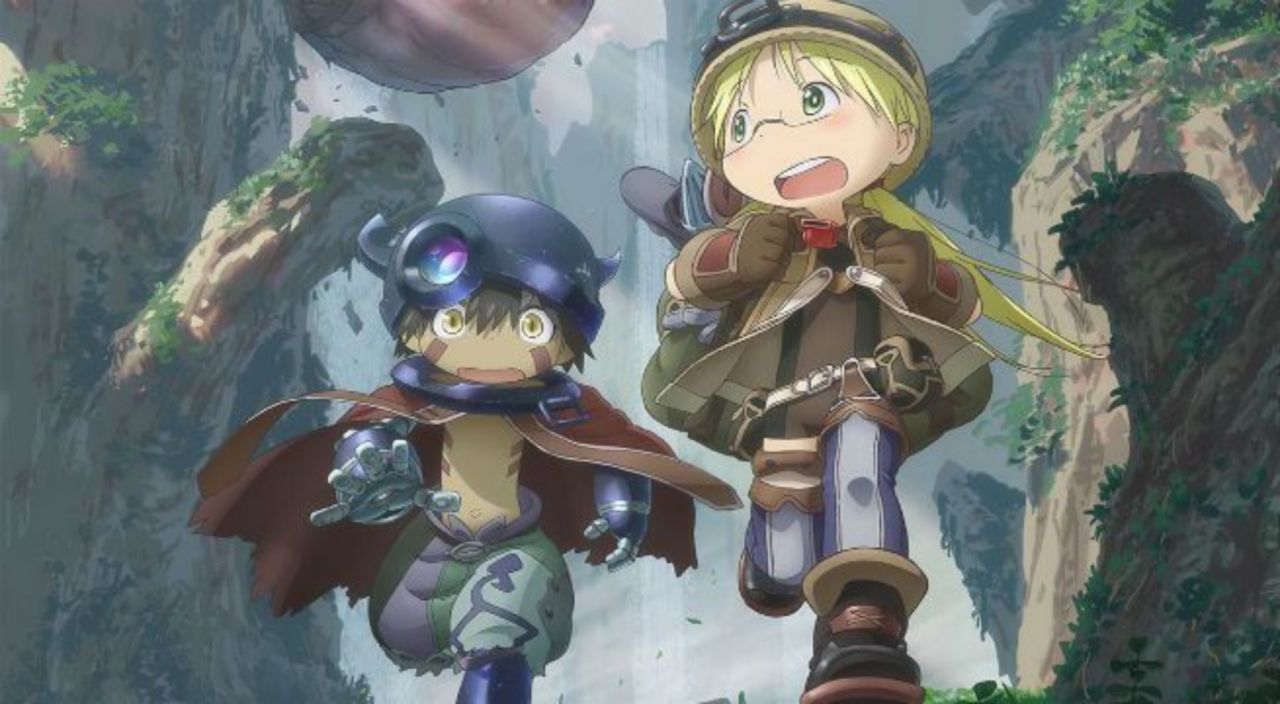 This is an exciting story that begins with a wicked lord who makes a deal with 12 sealed demons for the prosperity of his lands. Years go by, and a young orphan thief named Dororo encounters the boy. He has blades instead of arms and is blind, but his eyes can see monsters. This is a fantastic story that unfolds with a deeply layered story that touches on themes of friendship, revenge, myths, and beautiful moments. Watch this for an experience that you will not forget.

A reputed Viking commander lives in Iceland with his wife and son. A mercenary sent to kill him. After his death, his son teams up in a bid to avenge his father’s murder. This is a great series that is a touching tale of how the family stands up to the murderers of its head. It also packs a lot of well animated scenes and memorable moments. The series is loved by many anime lovers over the world and it is definitely worth a watch and your time.

This Japanese manga series is beautifully written and illustrated by ace artist Masami Yuki. This is the story of Birdy, an undercover interstellar agent on a mission to capture the most dangerous criminals ever seen in the galaxy. The series offers adventure, fantasy, and some extremely relatable moments that make the story come through with absolute relatability. It is executed with a sharp sense of commitment and it is something that is very engaging for people of all ages.

This is a science-fiction series, that showcases a dark world of drugs and violence. It is a packed series that did attract some amount of criticism blaming it for the increase in violence in Japanese schools. Even though this allegation stands, the series is rich in stunning animated sequences and it is still worth a watch if you want to explore the theme and also see what it is that caused such a row in Japan.

This is yet another interesting, engaging series with some amazing animation. The story follows a teenage boy who is interested in ninja. He often gets into fights but eventually pledges his loyalty and services as a ninja to a girl with the innate ability to heal any wound because of her kindness and compassion. He later realizes that he has a magical ability to control flames and the story follows how he journeys with his abilities and ambitions and navigates his life.

This is a full-on fun story of a college student who spends his year at the seaside town having fun on the beach with his school friends. It packs the conflicts of growing up, staying together and navigating friendships. It is a beautiful series that is stunning to look at. The deep blue sea looks more real than a real-life beach moment. The entire story is narrated with the sea and the atmosphere as main influences. Watch this series and be extremely amazed by the imaginative power of animation.

This show focuses on a 22-year-old ex-gangster member and a virgin who becomes a teacher at a private middle school. It is a layered take on life, purpose, and many deeper thoughts. Everything is told with a sense of tenderness yet it all comes across as a strong story that is put forth with a playful commitment to integrity. Watch this to indulge in the beautiful voice-overs and lovely animation that will keep you curious for more.

Kabaneri Of The Iron Fortress

The series is beyond exciting especially in today’s times. It is about a serious virus that appears during the industrial revolution. It draws a very interesting picture of how people deal with a deadly virus. It feels like a dream to watch this in our post corona world. The series is beautifully animated and brings out the anxieties of the spreading pandemic with a deep sense of awareness. Watch it if you want to see something that resembles our current reality.

This is a show about a girl and the robot that she owns. The both of them embark on a search for her mother, who seems lost within a large vacuum. The show is equal parts sentimental and entertaining. It is something that has a deep emotional core and also a very engaging, adventurous storyline. The animation compliments the plot and the voices, details, and everything else is absolutely on point. This is definitely a show worth watching to take your mind off a tiring day.

Set in a suburban Japanese town, this series is filled with a group of students, featuring moments from their everyday lives. The story packs their difficult life situations, young years, and the complex predicaments of growing up. The animation is lovely, and it encompasses all the confusion of the age and the problems of the characters in the story. It is a lovely, engaging watch.