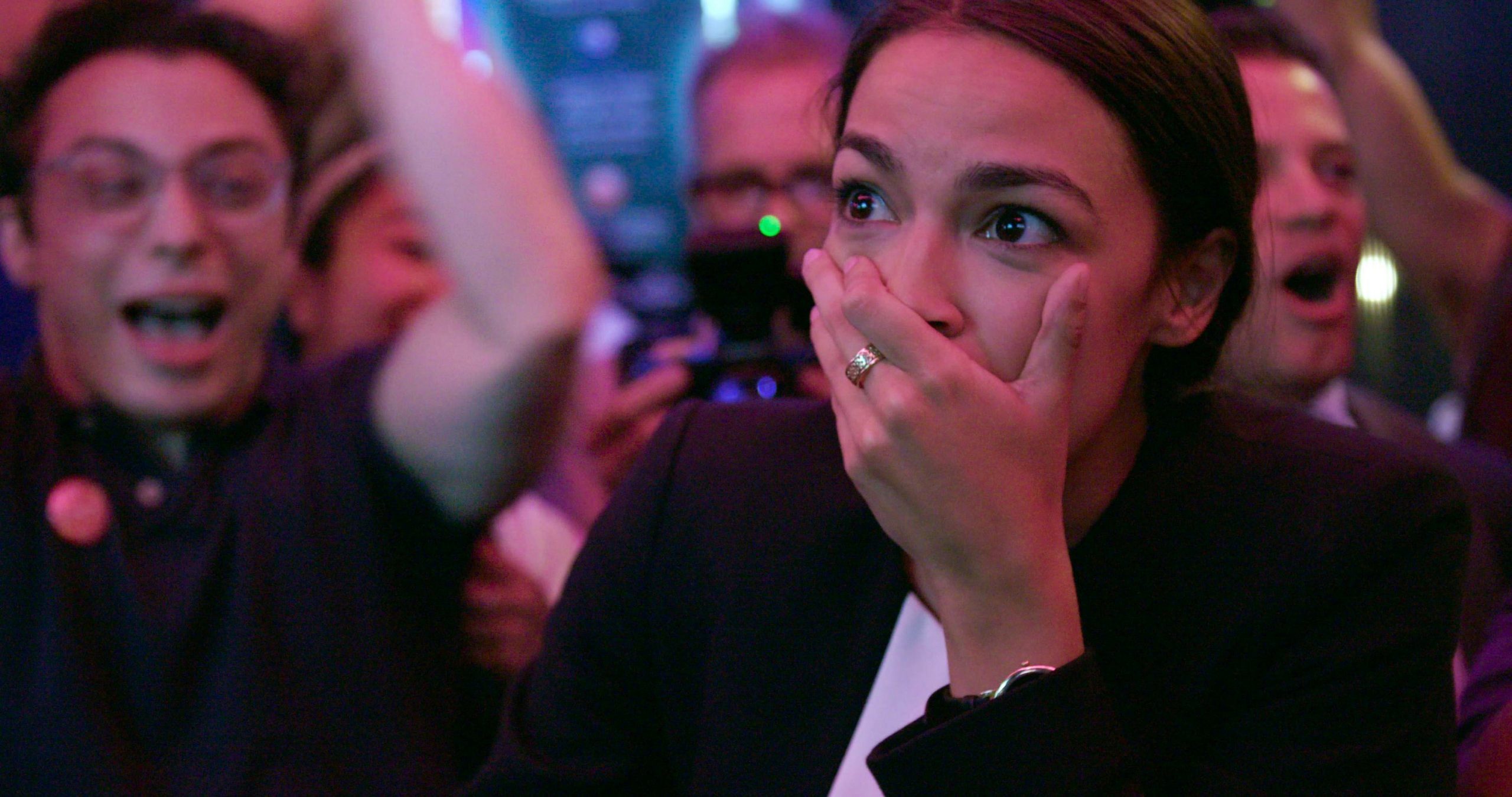 10 Documentaries to Watch on Netflix

Documentaries connect with us because they bring together facts, personal experiences, historic references, and real emotions of people. They remind us what the real world is like and help us make sense of it. Here are some amazing documentaries on Netflix for the lovers of reality out there:

American Murder: The Family Next Door

This is a true-crime documentary about the multiple murders in the Watts family that happened in Colorado in 2018. It begins with the disappearance of the woman of the family and her children and follows on to the investigation of the husband who is a suspect. The film reflects on the themes of privacy, the involvement of social media in our safety, and the conflicts of modern relationships. This is a documentary that will open up several insights into our lives for anyone who wants to delve deeper.

If you are someone who is intrigued by the Rubix Cube, this documentary is for you. It follows a Rubix Cube expert from Australia who was an undisputed cuber in the world until an American rival arrived. One would expect this to turn into a story of rivalry and hate. It is anything but that. The film documents the beautiful friendship between these two champions who are pitted against each other. They learn and grow together, encouraging each other to be better. It is a story that is much needed in today’s world of ruthless competition and it will leave you absolutely heart-warmed.

This is the first-ever documentary where Barack and Michelle Obama. It is set in 1971, at Camp Joined, a camp for differently-abled teenagers. From then on, it chronicles the lives of these spirited, focused teenagers who turned themselves into pioneers for the disability rights movement. The film also raises important questions about the inadequacies in our legislation and public utilities for the differently-abled. It is an important film because it opens up the debate about a crucial issue that must be discussed at length.

This is a deep dive into the life and mind of Taylor Swift, one of the most famous icons in the world. The film captures her journey of coming to terms with society’s expectations of her and being her true self. It reflects on her feminist awakening, and her struggles to express her political opinions without fear of judgment. This is a film that has all the elements of glamour, pomp, and vulnerability that are expected in an intimate portrait of someone as sensational as her. But what also makes the film extremely relatable is the baring of her personality as an individual like any of us, with weak spots, conflicts, and break downs.

This documentary is an insight into our lives in the digital world. It focuses on the Facebook-Cambridge Analytica scandal. Through accounts of journalists and especially Cambridge Analytica whistleblower Brittany Kaiser, the film brings out the problematic data harvesting of Facebook that the company vehemently denies. It is one of the most disturbing documentaries to watch because it explains how data has become the most important commodity and how we are all left tied in a situation where we cannot do without the internet, but we also have to be extremely cautious of it.

Knock Down the House

This is a film that follows Alexandra Ocasio-Cortez and her struggles of fighting against the establishment. The film does not only focus on the left-right political divide as some of us may expect. It zooms out and takes stock of the larger picture, panning over the lives and efforts of other female politicians seeking to win primary battles. It brings forth the real struggles of grassroot workers and how they painstakingly build a campaign and a movement.

This is an adaptation of Mark Harris’ non-fiction book of the same title. It documents the events of World War II through the eyes of five different film makers. These directors were all designated to make documentaries, cover footage of horrific human experiences, and shot visuals for rallies and propaganda during the war. They have all witnessed the terrible aftermath of the war in close quarters and their experiences come forth as a real eye-opener of the atrocities of war and the need for the world to stop the violence.

This is a documentary for all food lovers out there. Hosted by ace chef David Chang, it chronicles his journey into different parts of the world exploring the tastes of the most loved food items from there. The documentary is not just a feature of foods but delves deep into what tastes and flavors make the foods as delicious as they are. It explores cuisine as a cumulative output of culture, and the respective tastes of the people of each region. It draws a very detailed picture of what makes the food we love what we love.

Conversations With a Killer: The Ted Bundy Tapes

This is one of the most sensational documentaries out there. It chronicles the life of one of the most diabolic serial killers who murdered 30 women. The series has footage from an interview with him before his execution. It is a chilling account to watch because of how normal Tend Bundy appears. It explores the fine line between normalcy and criminality in each of us. The unique fact that he did not confess to his crimes until a few days before his execution is testimony to the fact that criminal tendency is something that is still a layered mystery to us.

This is a film that is difficult to watch, but extremely important. It focuses on two young school-going girls who were sexually assaulted and threatened using social media. One of them gave in to the pressure and committed suicide. The film speaks about how women are shamed and cornered by institutions that are bound to protect them. It also critiques the ways in which we approach sexual assault and offer very few coping mechanisms to the victims in terms of moral and social support. It is an intense watch, but an absolutely necessary one as well.