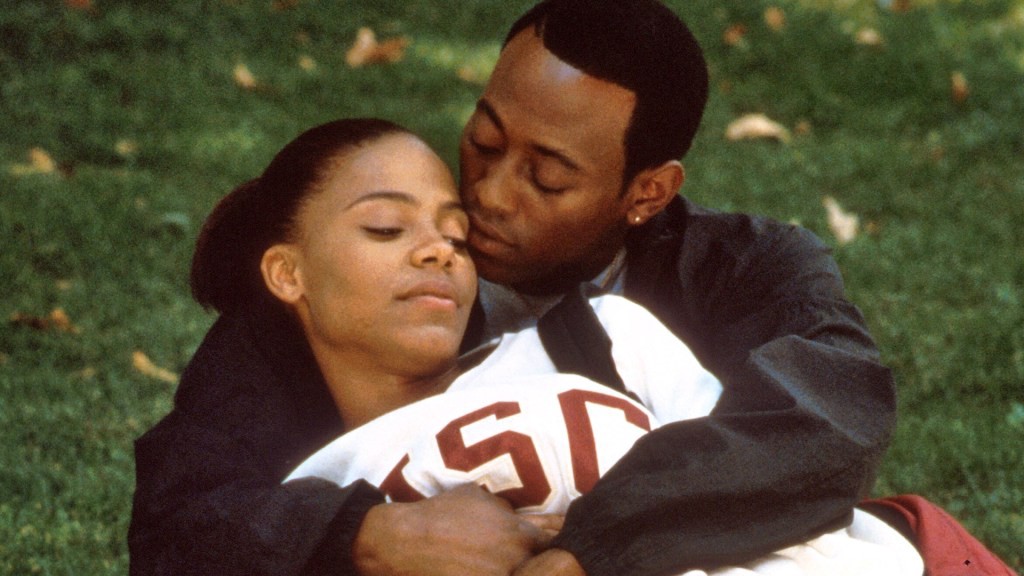 With the pandemic restricting many of our outdoor date plans, movie date nights are one of the main romantic activities for couples. Here are some of the best date night movies for couples to watch tonight.

Written and directed by John Carney, this Irish movie is a romantic musical drama that is set in Dublin. The story is about a street musician singing for donations. He meets a woman who likes his music very much. The movie takes us through their great music and their love story. This is one of those movies that you cannot describe, but you really have to see it. It is romantic, emotional, and a great watch for you and your better half.

True love is not something that movies can portray, right?! Well, you will surely change your opinion when you watch this amazing movie from Disney and Pixar. Filled with so many emotions, the animated date-night pick is a light-hearted and sweet watch that will surely make tears roll down your eyes. This movie is really going to move you.

This movie is everything that the title says. Sanaa Lathan and Omar Epps are two people who are really fond of playing basketball and they are looking to pursue their dream of playing in professional basketball players. Eventually, they fall in love with each other. Written and directed by Gina Prince-Bythewood, this 2000 American romantic sports-drama film is not the movie that you don’t want to miss.

Brokeback Mountain is one piece of cinema that will always remain a class apart. Jake Gyllenhaal and Heath Ledger play the lead roles of two shepherds who fall into a sexual and emotional relationship with each other. It becomes more complicated when they marry their respective girlfriends. The movie speaks about the tragedy of running away from who you truly are and who you truly love.

Fan of romantic comedies?! Here is one modern romantic comedy that went on to become one of the most popular movies from the genre. Rachel Chu is a Chinese-American NYU professor who going to meet her boyfriend’s family in Singapore. She soon realizes that his boyfriend is filthy rich. Now, she has to survive the hordes of disapproving women calling her a ‘gold digger’.

Everyone loves Steve Carell. Crazy, Stupid, Love has him teaming up with Ryan Gosling. Carell plays the role of a successful middle-aged man who gets cheated on by her wife. She is looking for a divorce and he ends up single again. Thanks to Ryan Gosling’s dating tips he might have a chance of finding love again.

This movie may feel like a semi-cheesy romantic drama, but it is really entertaining and worthy enough to be included in this list.  The story revolves around Nina, an ambitious photographer who falls in love with an attractive poet named Darius Lovehall. However, things start to become unstable when she decides to move away.

Alright! Time to heat things up a little bit. Dirty Dancing is the iconic 80’s classic that tells the story of a young woman Frances who is more popular for her nickname ‘Baby’. During a summer vacation with her family, she falls in love with a young gorgeous dance instructor. The dirty dancing sequence itself is so hot and you will surely be trying it out with your partner in your living room.

Want to see some cool sci-fi comedy with a romantic subplot? This original movie from popular streaming service Hulu is a refreshing twist on Groundhog Day. The story is about two strangers who cross paths at a Palm Springs wedding. However, there is a problem. They are stuck in a time loop and have to work together to escape it.

Hitch has Will Smith as a know-it-all dating consultant. He is out to help one of his clients win the heart of the woman he loves. However, this is not wrong according to his plans, as an attractive writer is making him realize that he still has a lot to learn about his love and relationship.

Based on the actual relationship between Kumail Nanjiani and Emily V. Gordon, this movie has its central theme about an interracial couple dealing with cultural differences while bonding with family members. This is one heartwarming movie that you don’t want to miss. It has plenty of laughs and a strong message of embracing new cultures.