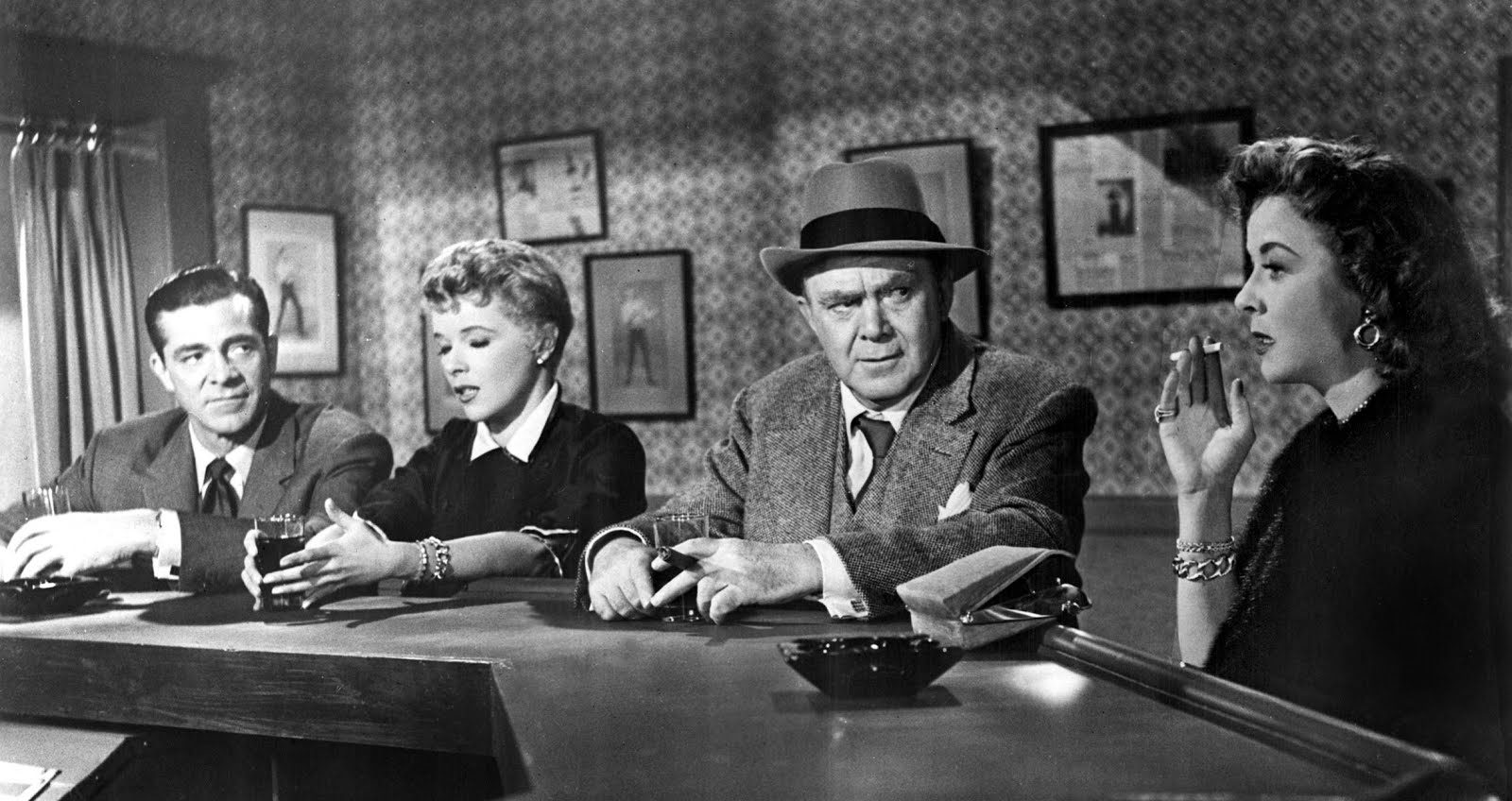 Noir movies are known for their genre-bending themes and stylish presentation. It is a genre that delights every film lover who looks to explore different kinds of storytelling. Here are some of the darkest noir films you must not miss:

Ace in the Hole

The is the story of a reporter who has to run out of New York because of a scandal. Attempting to rebuild his career, he takes up work for a local paper in New Mexico. He then stumbles upon an amateur archaeologist trapped in a cave and successfully turns the rescue operation into a national sensation. This film is incredibly dark and represents the genre at its best.

This film follows a luckless man, hopelessly in love with his femme fatale ex-girlfriend. After tracking her down to Los Angeles, only to discover she has become a gangster’s muse, he masterminds a robbery of the firm where he works just to be near her. When the heist succeeds, he rips off the gang, only to be ripped off by the said gangster. The film is dark and compulsive from beginning to end.

The Face Behind the Mask

This is an edgy film that tells the story of a friendly immigrant watchmaker who is disfigured in a blaze, mere hours after his arrival in New York. He then dons a sinister white mask and turns to organized crime, whilst courting the affections of a beautiful, blind woman. When he attempts to retire from the criminal life, his gang tries to assassinate him, killing his new love in the process. The film has a plot that is doomed from the start, making it dark and devastating. But it is a thrilling kind of darkness which you will enjoy.

I Wake Up Screaming

This pulpy murder mystery follows a wisecracking publicist, falsely accused of killing his most recent discovery, a waitress-turned-singer. Together with her sister he searches for the real killer whilst being hounded by a seemingly deranged police detective. The story gets more and more complex with each event and it is a narrative that explores the dark noir genre of its full potential.

A very different Gothic melodrama, this film is very representative of the dark noir genre. It follows a spinster companion to a retired actress in her secluded country home. After the actress’s two mentally-ill sisters arrive for an indefinite stay, their antics upset her, and the plot spirals into a mad frenzy of dark events leading up to the climax. This is a truly intense film that is quite hard to digest, but totally worth it.

This is the story of a heist gone wrong after a stray bullet hits one of the main characters. There is a unique blend of off killer compositions, unconventional camera angles, high-contrast lighting, and creative sound design. The film taps into noir cinema’s overwhelming sense of fatalism and as the film build to its tense, tragic, and darkly comical finale, it emerges as an intense tale of fatal incidents. This is really dark stuff, so be on your watch!

This is a film with the most terrifying, sociopathic villain in all of noir. It focuses on a violent gang leader, a really innocent girl he marries, and an investigator studying a murder her committed. The film is deep and dark and digs into the layers of crime, intimacy, and thrill. It is a story that is quite upsetting because of how so many things don’t work out. All the chaos ultimately culminates into something really intriguing, and it is worth the time.

This is a film that offers a picture of regional division and segregation still powerfully evident in America. It sees violence as the common denominator between blue and red states. The story sets off with a mixed-race outlaw, her psycho of a boyfriend, and his sadistic spectacled accomplice murdering six Angelinos to get their hands on a large stash of cocaine. The story spirals from then on and takes many frenzied turns to become what it is in the end. It has its dark moments and they do really get under the skin.

This is a sophisticated film about a woman who is trapped, even before she catches the eye of a psychotic thug who’s also a brilliant businessman. She then gets stuck between two modes of prostitution: literally posing at the department store that pays her practically nothing, or figuratively posing at her captor’s mansion for luxury beyond her imagination. The film explores the politics of sex and how women often are objectified with no redemption. It is a bold film with a deep dark narrative that is definitely worth watching.

While the City Sleeps

This is a dark, cynical film about journalism and its nuanced problems. The film’s killer is a sexually repressed person who feeds his murderous rage through violence. The film also puts focus on a media empire divided by a mogul among three subordinates who war with each other for a top position at the paper. As each journo tries to find the killer, the company loses sight of its civic responsibility. Executives are even willing to dangle their own employees as bait for the killer, and the film is weirdly upsetting at most places, to say the least. What makes it worthy of watching is its brilliant critique of society and depiction of crime.