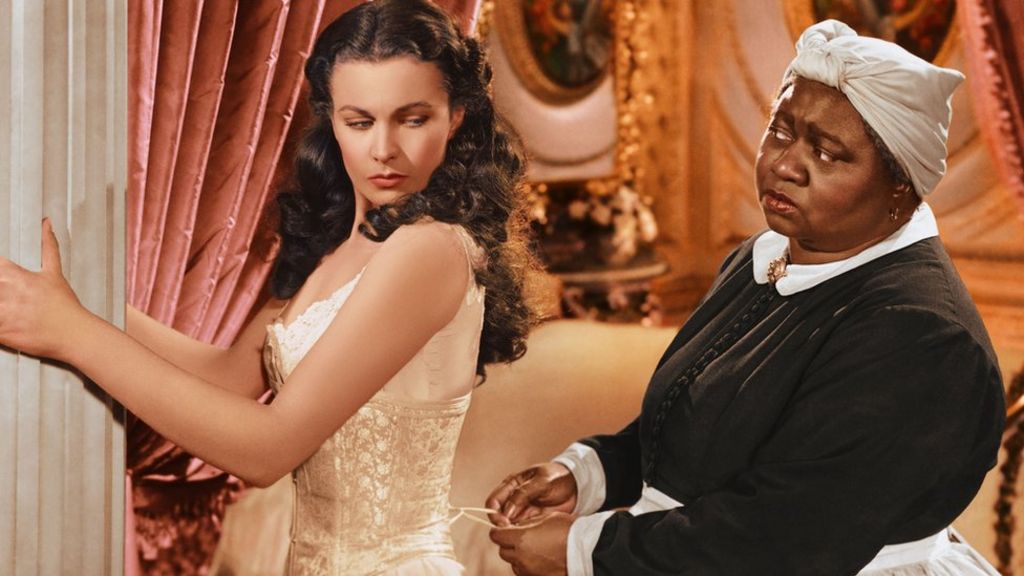 10 Classic Movies You Should Watch At Least Once

There are all kinds of films out there but one a few survive the test of time. They live on beyond generations because of their quality and capacity to move viewers irrespective of language, geography, or generation. Here is a list of 10 classic films that have been enriching minds and hearts for years and will surely continue to stay on top of the game in the years to come:

Gone With The Wind

Adapted from the novel by Margret Mitchell, Gone With the Wind is a romance set against the American Civil War. The plot follows the pursuits of Scarlet O Hara, one of world cinema’s most evocative female protagonists. The film is rich in its texture, themes, and visualization. It bagged 10 Academy Awards and is one of the most critically acclaimed and watched films of all times. If you are a lover of good cinema, this is a film you must watch at least once in your life!

Directed by Michael Curtiz, Casablanca is a wartime romantic drama that is as timeless as love itself. It is the story of an American expatriate who has to make the tough choice of being together with the woman he loves, or helping her revolutionary husband escape the city to evade the Germans and continue to fight against them in the shadows. The film is a cult classic that has some of world cinema’s most iconic dialogues. Viewers across age and time have cherished the film and its many moments to the point of immortalising it. Watch it to join the other side!

Audrey Hepburn fans unite! Breakfast At Tiffany’s is an American romantic comedy film starring the legendary actress Audrey Hepburn. It is the story of a naïve, vain, happy girl who falls in love with a struggling writer. The film has one of Audrey’s most unforgettable performances of all times. She mentioned it to be tough since she was an introvert who had to play an extrovert in the film. The film is considered “culturally, historically or aesthetically” significant by the U.S. Library of Congress and was selected to be preserved in the National Film Registry in 2012. Watch it for Audrey. If you are not already a fan, your life is about to change!

There can be no mention of classic world cinema without mentioning the master filmmaker Alfred Hitchcock. His penchant for thriller and horror films is unmatched even by today’s most advanced filmmakers with all the technology available. Psycho is a timeless thriller that follows Norman Bates, the owner of a suburban motel and a young woman who drives in to stay there for a night. The film not only unfolds in unexpected ways but also has layers that are both haunting and philosophical. Watch to know what incredible storytelling feels like!

Adapted from the novel of the same title by Mario Puzzo, The Godfather is a film that has inspired generations of filmmakers and audiences. This is a mafia trilogy with 3 parts that tells the story of the powerful yet subtle Don Corleone and his family. It chronicles the transformation of his sons, and their journey from being reluctant onlookers to ruthless mafia kings. The film is loved and revered so much by movie lovers across the world that even today it is one of the most talked-about films of all times. The dialogues have been immortalised by constant repetition and this is a trilogy you must not miss at all.

Double Indemnity is an American film noir that has attained a cult status over time. It is a psychological thriller that follows an insurance agent and a housewife who wants to get rid of her husband. Double indemnity is a term in insurance where the pay-out amount is doubled in case the policyholder dies accidentally. The film is widely acclaimed by critics and is one that set the standard for film noir. It is equally rich, thrilling, adventurous and haunting. The pace is racy, and the visuals are stunning. Couple it with amazing performances and you have a film that you will thank us for recommending!

The Sound of Music

The Sound of Music is an American musical drama film that is still as fresh as the day it released. The film follows a young Austrian girl who is sent to the villa of a retired naval officer. He is a widower with 7 children and she is appointed as the governess of the children. What follows is how she brings joy, music and laughter into their lives and how they form a beautiful bond of friendship. The film also documents how the protagonists keep themselves hopeful against the loss of their land to the Nazis and how to keep their spirits alive even during trying times of turbulence. Watch this film for a wholesome, musical experience.

Lost In Translation is a comedy-drama written and directed by Sofia Coppola. It is the story of a fading movie star who experiences a mid-life crisis. He travels to Tokyo to promote a brand of whiskey where he meets a young graduate. Both of them do not belong to Japan and the film explores alienation and cultural isolation faced by individuals when required to navigate through unfamiliar circumstances. The romance between the two characters in the film is atypical and in stark contrast to most mainstream romances. The film is intense, immersive and deeply beautiful. Regarded as one of the most skilful films of all times, this is a must-watch.

Written and directed by the genius Quentin Tarantino, Pulp Fiction is a neo-noir black comedy crime thriller. It pieces together several stories of crime in Los Angeles. The title refers to the flashy, violent crimes that were usually depicted in pulp novels and magazines of those times. The film is racy, thrilling, intense and extremely well made. The combination of humour and strong violence makes the film an exciting experience. Though the script was initially turned down by many production houses, it came to be one of the most timeless cult classics of world cinema.

An American historical drama directed by none other than Steven Spielberg, this is the story of a German industrialist and his wife who employ more than a thousand Irish-Jewish people in their factory to save them from Nazi prosecution. The film was a box office success and was critically appreciated, winning seven Academy Awards. Set against the difficult theme of the Holocaust, this is a film that is unforgettable for its execution, intensity, and performances.