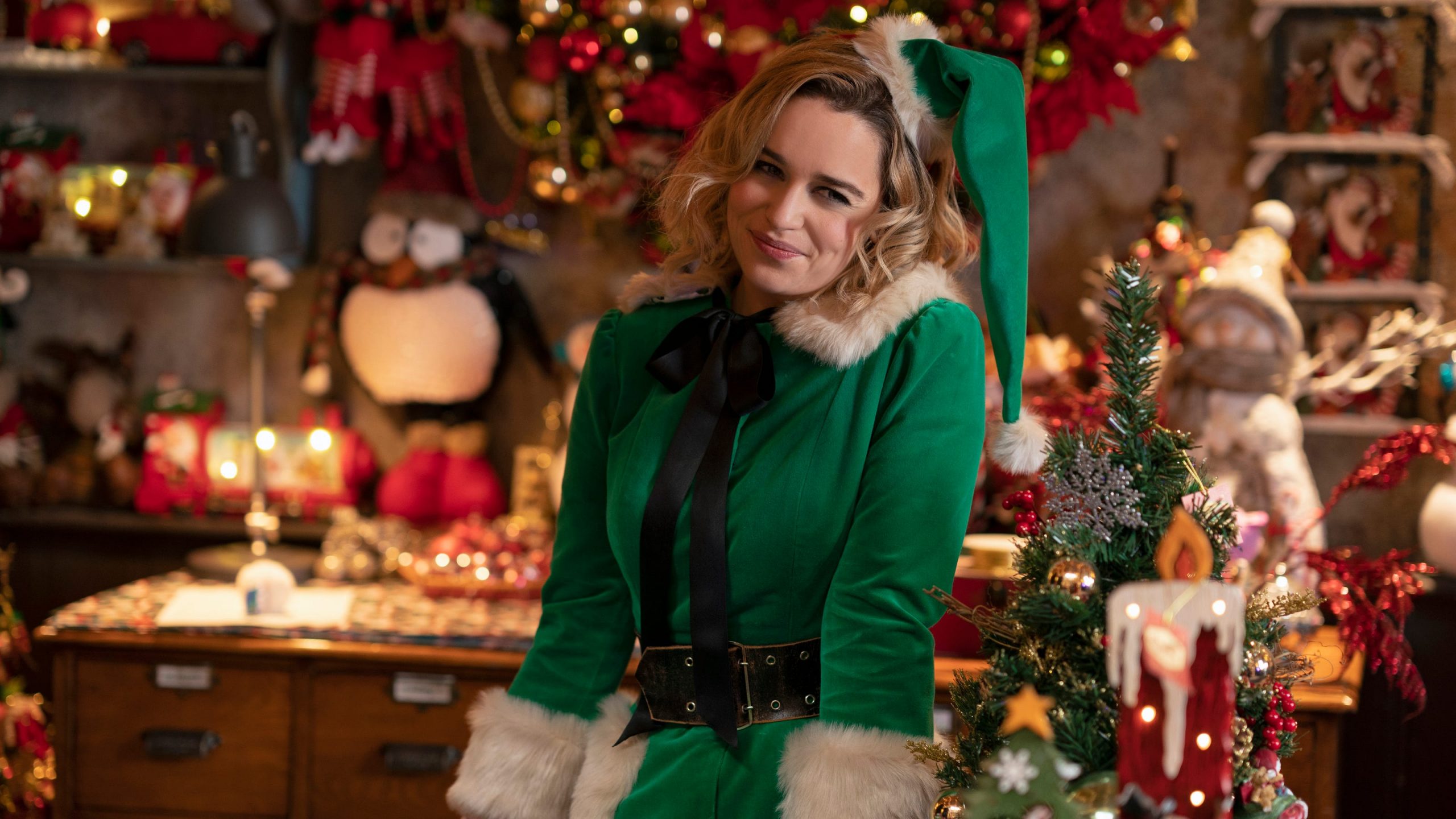 10 Christmas Movies and Shows to Watch on HBO

With the season of happiness in full swing, here are a few Christmasy films and shows you can sit back and enjoy on HBO:

This is the fun and warm story of Katie, an aspiring artist who always ends up making bad life choices that are bound to mess up. She takes work up as an elf in a Christmas themed department store and things turn wild. She meets Tom at the store and her life changes forever. Watch the film to know which way it went for Katie!

A Very Harold and Kumar Christmas

Harold and Kumar are the best of stoner friends. Six years after their Guantanamo Bay adventure, the duo unites for a holiday. They create a ruckus as they accidentally burn down Harold’s father-in-law’s prize Christmas tree. What follows is how the two pull the scene together and manage to stay afloat. Watch this film for a good laugh that will lighten your holiday mood even more.

A very disciplined, uptight businesswoman goes to her boyfriend’s family home for Christmas. She figures that his family is a bunch of mad people who live wild and free in their own worlds. The film follows the incidents that follow in the holiday gathering and how she suddenly finds herself being the odd one out. This is a funny, light entertainer that is a perfect seasonal watch.

The Search for Santa Paws

Santa makes a new friend, Paws. Together, they realize that the world has forgotten the goodness and joy of Christmas. To bring back the true spirit of Christmas, they set out on a trip. Things go haywire when Santa loses his memory and Paws along with an orphan child and a group of talking dogs are now in charge of making sure the world remembers what it is to be kind and loving again. Watch this film to feel the true Christmas vibe.

Puppy Paws, the loving son of Santa Paws is bored. He finds a new puppy on Santa’s naughty list and tries to teach his new friend how to be a normal, disciplined pup. Meanwhile, the Christmas icicle begins to melt and Puppy Paws with his newfound buddies set out to the North Pole to set things straight before Christmas. This is a lovely film and heaven for dog lovers. Watch this for a fun entertaining time this holiday season.

Jack is an ambitious man who goes to New York on a job he lands. He leaves his girlfriend behind and is now settled and successful in his work life. On a Christmas week, he goes into a grocery store where he is forced to purchase a ticket from a random man. The next thing he knows is that he wakes up next to his ex-girlfriend who he is now married to with kids. As Jack’s old life she knew it disappears, he learns a lot about himself and what he has missed.

If you want to hook yourself on to a show this Christmas, Doctor Who has 12 seasons on HBO that are packed with the Christmasy feel. Each episode is an hour long treat with the continuation from the original doctor story and is full of Christmas anecdotes and references that will keep you in the holiday mood throughout this season.

Yes, Virginia! There is a Santa Claus

Based on a newspaper editorial where the editor responds to a young girl’s question about the existence of Santa Claus in the affirmative, the film is about a man who has recently lost his wife and dealing with personal trauma finding comfort in a young girl. What is most memorable about this film is how it shows that the innocent belief of children is the only thing we adults also need to bring back our belief in the magic of the Christmas season.

If you are looking for some Christmas horror, here is the perfect one for you. Black Christmas is a slasher film that follows a few girls who are being stalked and threatened by a strange man. The film is racy, scary, and also full of interesting twists. Watch it for some horror thrill if that’s is the film experience you are seeking out this Christmas.

A Christmas Carol is Charles Dickens’ novella which is perhaps the most read/adapted piece of literature, especially around Christmas time. This is yet another adaptation of the story where the old, grumpy and unkind Mr. Scrooge learns the true spirit of Christmas after he is visited by 3 spirits. The film is endearing and lovely to watch, especially at the end of this year which has left most of us tired and hopeless.