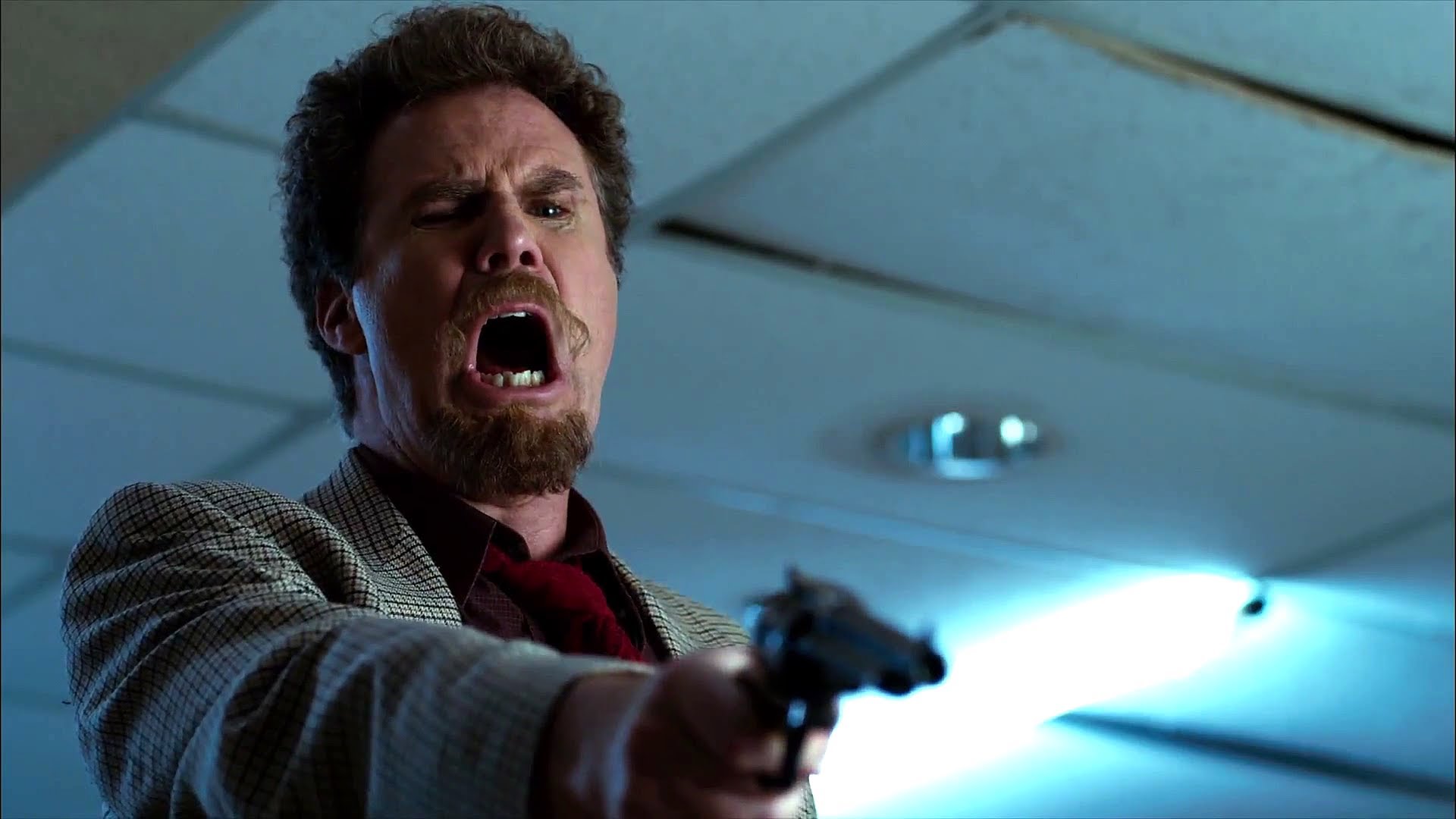 10 Best Will Ferrell Movies to Watch

Will Ferrell is an actor with the best comic timing. His portrayals of several characters on-screen have given us moments that we cannot forget. Here are some of the best Will Ferrell movies you must not miss:

This is a fun film with one of Will Ferrell’s best performances. It follows the story of a man who begins hearing a voice in his head. The voice narrates his entire life as it happens, and positions him as the main character of a novel. When he figures that the novel ends with him dying, he panics and tries desperately tries to prevent it. This is a fun movie with Ferrell being his easy, comic self that is exciting to watch.

Jay and Silent Bob Strike Back

In this exciting film with spectacular comic timing, Ferrell plays a cop who claims jurisdiction over an escaped orangutan and leads a hunt to find the two men who wreak havoc. The film is a buddy comedy and it is entertaining throughout. Ferrell brings out the comic element of the film with his committed performance and he is a lot of fun to watch. This is a film that is the perfect binge-watch on a day that is hectic.

This is a buddy cop film about two cops who set out to nab a shady capitalist. The film is full of situations that bring out natural humor. Ferrell does an extremely memorable job in sustaining the comic air of the film. The performances of all other actors complement the story and hold together the film well. This is yet another fun film to binge on a bad, tiring day.

This is a film about an unremarkable man dealing with the emotional scars inflicted by his over-competitive father. The story focuses on how he struggles to escape the overbearing attitude of his father even after he is fully grown up. The film is a fun watch, that is quite relatable because of the simple storyline. Ferrell makes an impressive performance and holds together the film with his easy-breezy delivery of the character.

This is a film about an aspiring fashion model who loses a much-desired fashion competition. In an attempt to win his career, he accepts an offer from a fashion designer. But things complicate as he is asked to assassinate the President of Malaysia. Ferrell does a short appearance in the film, and this is perhaps the only qualm we have about this film. But his performance in the film is iconic and has marked him as a comic icon.

This is a totally fun film about two grown men who are forced to live together after their parents decide to get married. The film is a fun ride that explores family dynamics, sibling rivalries, and all the exciting, comic layers of staying with parents even after being grown up. Ferrell is his usual self, bringing out all the nuances of the story keeping intact the light-hearted tone of the narrative. It is one of his best performances and he is very memorable in this role.

This is a mad, exciting story of a racer. Ferrell plays a racer who finds love, a new race car, and success on the race track. He delivers one of his career-best performances and the film marked a milestone in his career. He shines through with his natural, layered performance and also brings in his classic ease into the film. It is a film that is worth a watch to get to know the kind of great actor he is.

This a film about the battle of the sexes told with a fun narrative. The story follows a chauvinistic host of a highly popular American show who is threatened by the arrival of a smart female news reporter. It is an entertaining watch that portrays a relevant theme with a very entertaining narrative. Ferrell comes alive on the screen with his charming performance which is assertive, comical, and committed.

This is yet another lovely Will Ferrell film that has its laughs in the right place. It tells the story of a mild-mannered, recently married man whose life goes downhill when he starts hanging around his old friends. The film has all the elements of an ensemble comedy and it keeps the interest of the viewers on point with its breezy narration. The performances back the story and maintain the mood of the film. It is an exciting watch on a bad day when you need some really interesting laughs.

This is perhaps a film that marked Ferrell as an all-around entertainer. It is filled with classic Will Ferrell lines and situations that no one could do better. The story follows a human being raised as an Elf who ventures out into the world. Ferrell brings out all the manic, fun elements of the character with subtle ease. It is a film that will definitely have you in splits because of his brilliant comic timing. Watch it to experience the quintessential Ferrell humor with no holds barred.