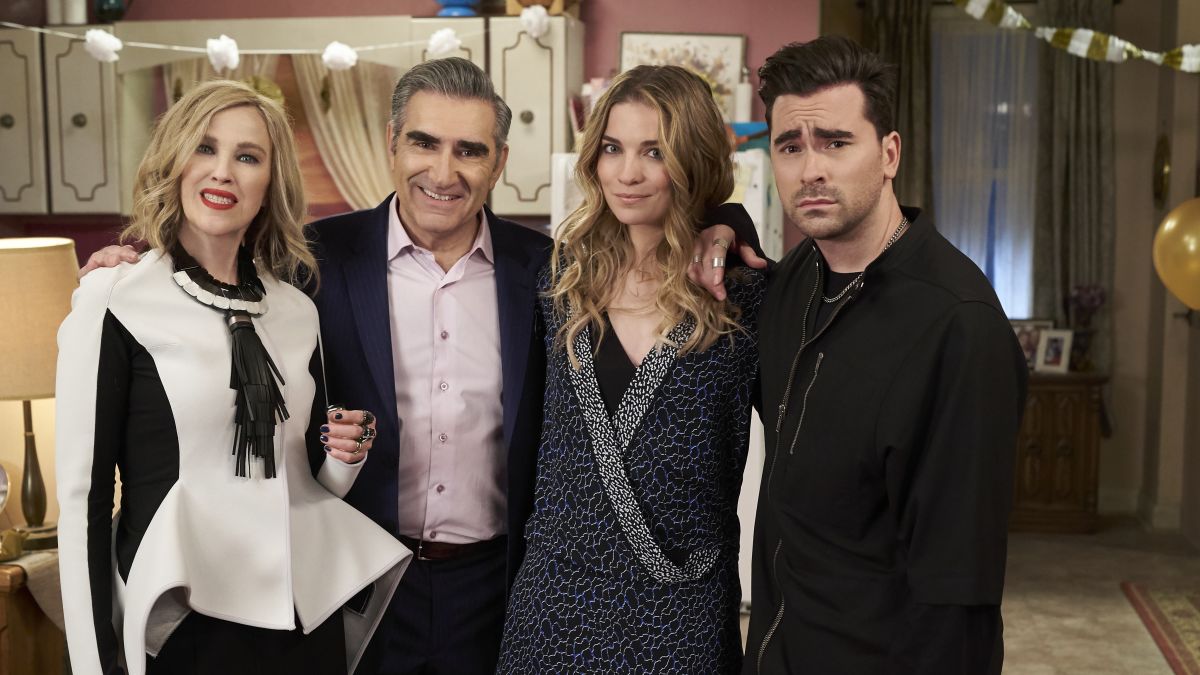 10 Best Shows to Watch on Netflix this January

Winter is here, and we all need content to binge-watch on the really cold, worn-out days. Here are some amazing shows to watch on Netflix this January 2021:

This is a series that follows the lives of a few of London’s elite in the early 19th century. They socialize, seek love, marriage, political alliances, and gossip. It is an indulgent, flamboyant show that is like a period drama version of a new-age gossip story. Though the plot may seem easy and peripheral, the show is not all that flimsy. It has its moments and you will love them when they happen.

This is one of the most fun shows on Netflix right now. It follows two men who fall in love with each other. Their wives then go off on an incredible friendship that becomes an endearing, exciting tale of surviving old age and the bumps in the road of life. This is a show that offers humor, life lessons, and a lot of twists and turns in very natural ways. It has its heart in the right place and is a show that will get you hooked.

This is an enthralling story of a chess prodigy. A Kentucky girl with a rare talent journey through the world of competitive chess as she faces loss, and struggles with addiction. It is a well-made, tightly edited series about ambition, determination, and vulnerabilities. It is very addictive in the sense that it will make you want to learn and play chess! Watch this series for a wholesome experience of the game.

This is the kind of uplifting comedy you need this January. It follows the story of four ambitious women as they seek love, success, and identity in Los Angeles. They are all close friends and they stumble through problems in very funny ways. But they always have each other’s’ backs and their friendship is the most exciting element of the series. It is fun, light and also very engaging to watch.

This is yet another exciting story of three women, who are friends. They are all going through personal and financial problems. They get entangled in money laundering and struggle to keep cover to protect their families. This is an extremely funny show that has its quirks in the right place. It also explores relationships, loss and the importance of money in keeping a family going. Watch it for some amazingly fun moments.

This is a fun series about a family of rich folks who have been going through some tough times. It takes you through intricately woven family dynamics with lots of situational humour. The lavish lifestyle of a rich family is critiqued and it is extremely relatable. Watch this show for some natural well-packed humor that will keep you engaged for quite a while. It is one of those shows that will make you want to just go with the flow until you realize you’ve been hooked.

This is an intriguing series that is placed in an obscure little town called Virgin River. A woman moves into the town to practice as the new nurse in the local clinic and what follows is how she makes a life for herself amidst everything that is happening in the town. Trying to escape the grief of her husband’s death, she explores new people and things as she gets entangled in several problems. This is a very beautifully made series that will have your attention from the first episode.

With the new seasons released, this is one of Netflix’s best shows. It follows the history of the Great Britain through the life of the Queen. It is one of the most sensational political dramas in recent times with fans, awards, and lots of cheering to back it up. Watch it for its well made scenes, amazing writing and solid performances. It is again one of those shows that are long and run for many seasons, for those of you who are looking for something to hook on to.

This is a fun story of a devout Catholic girl who gets accidentally pregnant via artificial insemination. She is a virgin, saving herself for marriage, but when this happens her life changes. The story follows how she and her family deal with this particular situation and all of this are wrapped up in very good, relatable humor. Watch it for some light, breezy comedy and also an interesting take on family and relationships.

If you have not caught up on the most phenomenal show of the last year, here it is. This is the story of the Roses, a family of multi-millionaires who lose everything in a scam. They are forced to go live in a small-town motel and start over. The story is hilarious with its really quirky characters. Soon, this fun show gets even better with many layers of tenderness and heart. It is a show that won almost all the awards when it ended last year and it is definitely one of the best shows now on Netflix.