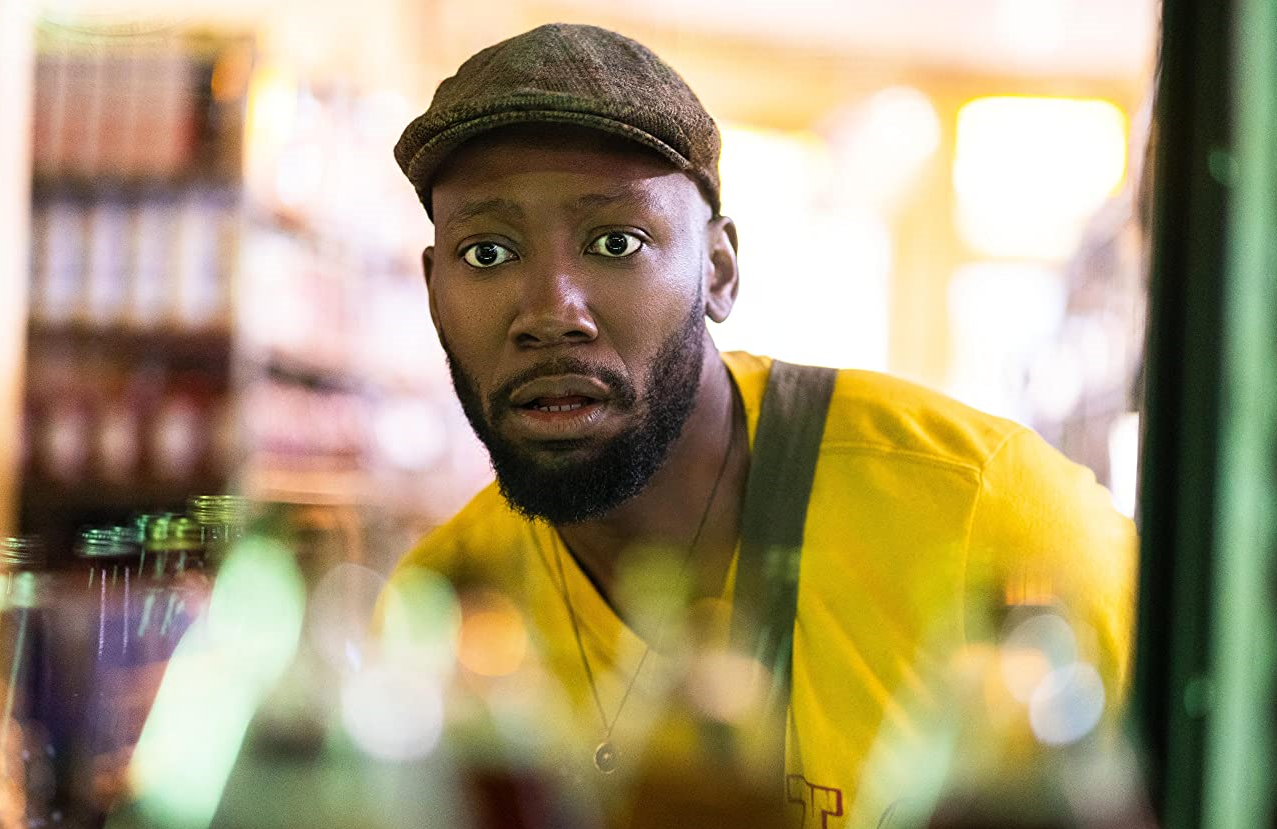 Looking for some exciting shows to binge-watch this month? Here are some of our recommendations of content you can stream on Hulu:

This is a sci-fi and fantasy show which is quite underrated. It focuses on a small group of volunteers, who have their minds wiped clean and reprogrammed with personalities ranging from housewife to hitman in order to complete dangerous missions. But there happens a glitch when one of them starts to regain their sense of self and do not want to do this anymore. The series incorporated science, emotions, and a lot of different kinds of themes that are relatable and moving.

This is a relevant show that speaks about the social context of weakness. It focuses on an African American cartoonist who is violently arrested by police due to racial profiling. He then begins seeing inanimate objects come to life in a similar style to his own drawings. They send him messages about his own predicaments like racism, misogyny, and white privilege. He thus feels that he has somehow been woken up to these realities and the show takes very interesting turns from thereon. This show is a gem, do not miss it.

This is a historical chiller based on the historical fiction novel of the same name. It focuses on a fictionalized account of real-life explorer Captain John Franklin’s lost expedition to the Arctic in 1845. The series imagines what happened to the crew on this fateful expedition, as they try to survive starvation and freezing temperatures. The series is well shot and quite desolate in many moments. But it is still worth a watch.

This is a comedy-drama that follows a man who takes care of his sisters after the death of their father. Life quickly becomes complicated when he begins dating a new guy when one of his sisters becomes angsty, and the other deals with the reality of being an autistic teenager. The series has some really smart character writing and every character feels realistic. This is one of the bests shows on Hulu and is a must-watch.

This is an exciting series that tells the story of a high school student by day, who is also a vampire killing machine by night. Through the narrative, the show touches on taboo topics such as depression, sexuality, drugs, and consent while marrying them to fantasy. Adulthood, supernatural challenges, and the complexity of real-life issues are all tied together well in this entertaining show that will not disappoint.

This is one of the best romantic comedy series on Hulu right now. It follows two people – a lazy, vain PR executive and a self-serious writer. After sabotaging the wedding of an ex, they hook up and despite their efforts to keep their relationship strictly sexual, they begin to fall for each other and begin to give a healthy relationship a try. The show is funny, complex, and very endearing throughout. It is relatable and it is a show that you will instantly fall in love with.

Based on Margret Atwood’s book of the same name, this is a dystopian show about the nightmares of a world where women are exploited and cornered. Though difficult to watch sometimes, it is relevant and absolutely important to watch something like this. The execution, performances, and music all add to the eerie desolation of the world that is carefully built in the show.

This is the story of an average guy living in New Jersey, trying to figure out who he wants to be. What makes him different is that he’s Muslim, and trying to honor his religious values in the increasingly complicated world he lives in. The show examines spirituality and religion in a meaningful way, making it a good, important watch.

An adaptation of the book of the same name, this is a limited series that brings an anti-war message to life. It focuses on a World War II bombardier who wants out of the war but finds himself in an impossible situation. The “Catch-22” law says that he can only leave the war if he’s deemed clinically insane. This is the central conflict of the story which then pans out in an edgy, sometimes comic way. The series is well made and intense, making it a good option to watch.

This series follows two twenty-somethings living in New York City, who often get into various troubles. It perfectly captures the distinct voices of both, effectively defining a new generation of women who are brash and boldly themselves. This is an impressive show that critiques modern-day lives and also brings forth some really untold nuances of being new-age women in a big city.