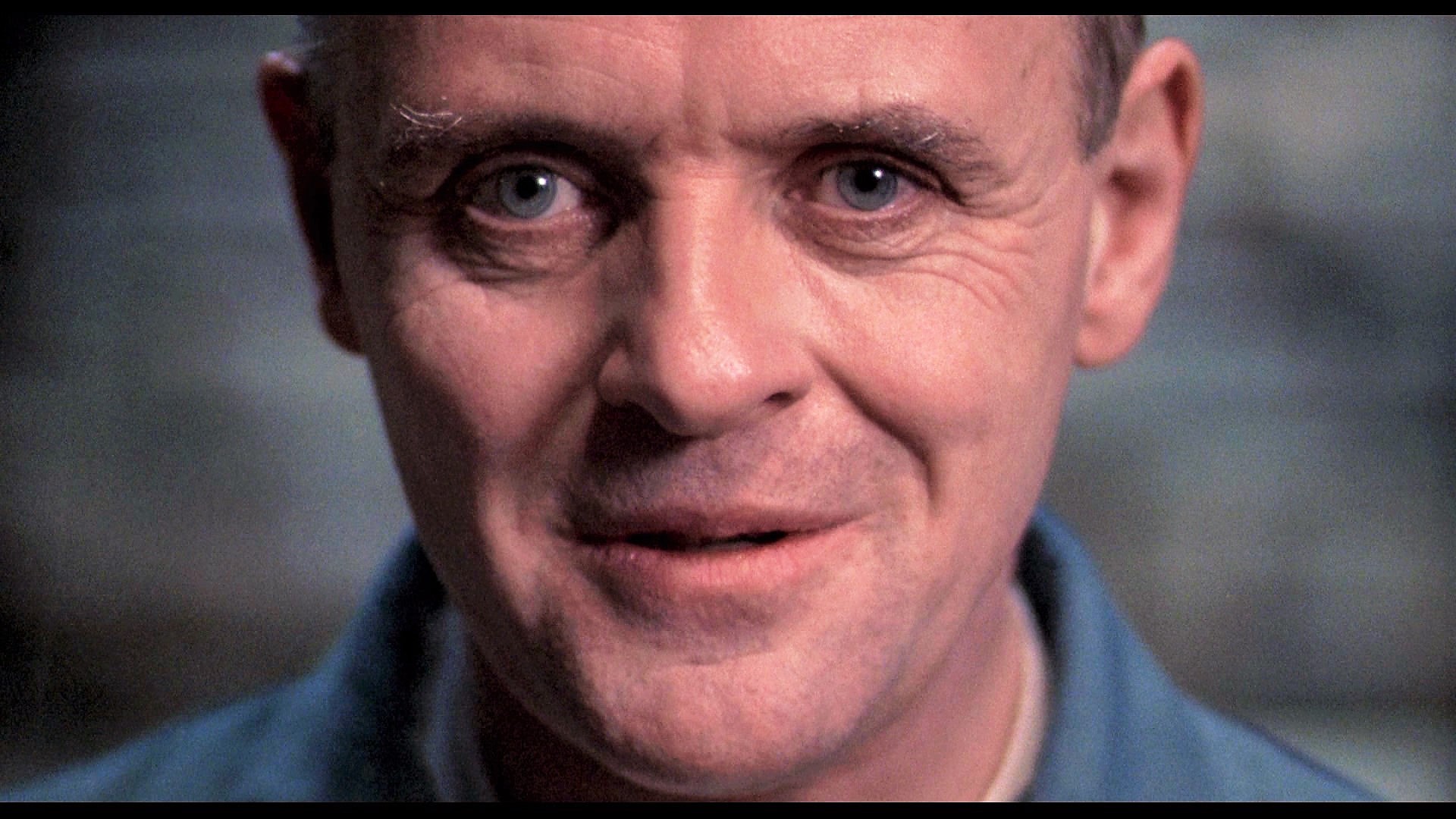 Crime and serial killers are a favorite subject among filmmakers and viewers. Here are some of the best serial killer movies from the 90s, a time when the genre saw its peak:

This is the story of a quadriplegic ex-police detective who now lives a dormant life. He then hears about a serial killer abducting people and sadistically killing them. Thereafter, he jumps back on the job and the film progresses into a classic crime thriller with some great performances. If you’re looking for a good cop mystery flick with a lot of serial murders, this one’s for you.

This is a movie that follows a psychologist with agoraphobia and a female detective as they try to take down a serial killer. The story is made interesting by the fact that the killer copies the scenes and deaths from serial killers of the past, making it all the more difficult to catch him. This copycat element is interesting, especially for serial killer buffs.

This is based on the real-life story of the infamous killer, “Son of Sam”, from the 1970s in New York City. The film is told from the perspective of the people in the neighborhood, in a time of severe fear and distrust. It packs a lot of crazy twists and turns along the way and is a real treat for everyone who loves a good story of a serial killer that is based on true events.

This is yet another thrilling story of crime and terror. It follows a law student who gets a job as a night watchman at the Department of Forensic Medicine. He finds himself in the spotlight of an investigation when the victims of a serial killer start to pile up. This is an engaging, borderline creepy film, which is enjoyable for those who love the genre.

This is the story of a young man who is sent by the father of a boy who fled off to Italy, to retrieve him and bring him back home. However, things take a very violent turn in a case of stolen identity and greed. Though it is a bit removed from the typical serial killer genre, the film certainly is a good watch for those who love crime and murder mysteries. Matt Damon plays the lead, and his performance is a thing of absolute beauty on screen.

This film follows a couple who are journalists. They go on a road trip to California while visiting serial killer murder sites along the way. However, to help pay for the trip, they post an ad at the university and are joined by another couple. What they don’t know though, is that they’re actually traveling with a serial killer. This is an intense, tragic serial killer film that we are sure you will love.

This biography crime drama takes place in the 1980s. Soviet authorities embark on a hunt for a serial killer who targets railway stations and leaves his victims in the woods. This is a cult classic film that showcases the true essence of ’90s serial killer films. It is so well made that even today, it stands out for its craft and impeccable making. This is certainly a must-watch for lovers of the genre.

This film follows the story of two individuals with traumatizing childhoods. They meet and become lovers and they also become psychopathic serial killers. This film is a creepy, twisted classic, and you can’t love the genre without watching this film. The fact that it is written by Quentin Tarantino only adds to its craziness factor. So sit back and get ready to be thrilled.

There is no better classic detective film than this one. The movie follows a rookie and a veteran detective as they pair up to hunt down a serial killer, who bases his motives on the seven deadly sins. This is a very dark film, but if you love detective and serial killer films, you must not miss this film at all. It is edgy and everything that you look for in a film of this genre.

Silence Of The Lambs

This is a classic that cannot be left out in a list of films on serial killers. It follows an F.B.I. cadet who enlists the help of an infamous serial killer to better understand the mind of another serial killer on the loose. This is one of three movies in the world to ever win Best Picture, Best Actress, Best Actor, Best Director, and Best Adapted Screenplay at the Oscars. The film is intense and timeless. It has a kind of quiet terror that gets under your skin and grows on you.