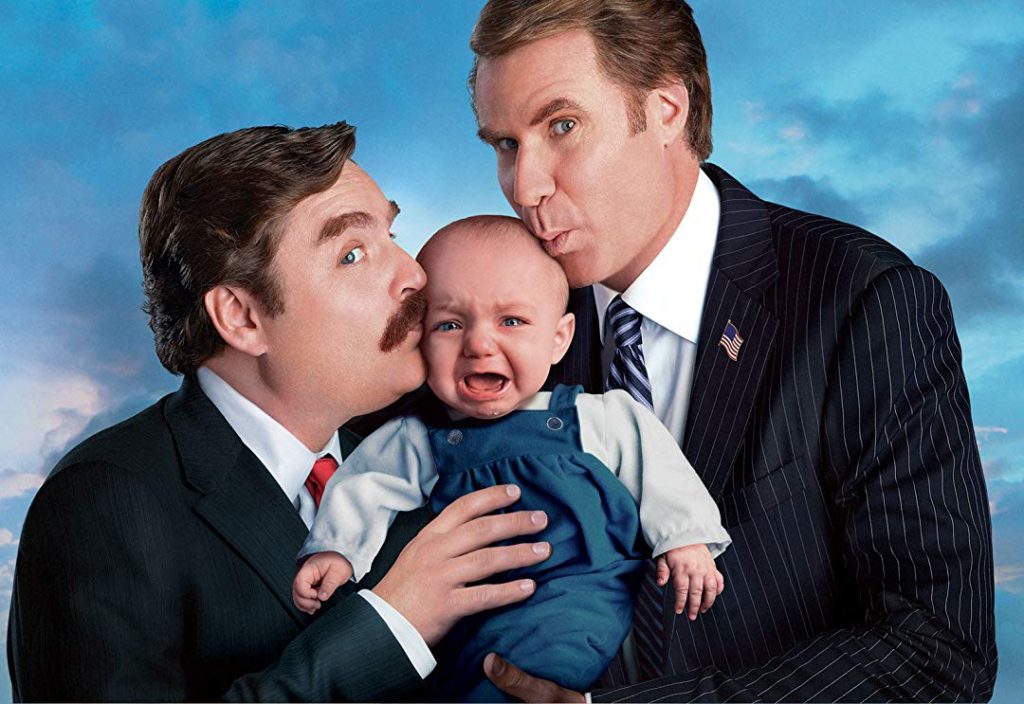 The 2020 presidential election is all over the headlines and while you are waiting for the results, here are some of the best political movies to watch on your streaming services.

Nothing gets more political than a spy-espionage drama. Set during the time of the Cuban missile crisis, this movie tells the story of a troubled math genius. He gets picked for a US-Soviet chess match when the height of the Cold War is at its peak. The American player is forced to be part of deadly espionage and he is left with no choice but to go with it as the tension between the two nations starts to rise.

Directed by Oliver Stone, JFK is an epic American political thriller that goes through the events leading to the assassination of John F. Kennedy, the former president of the United States. The story is told through the eyes of former New Orleans district attorney Jim Garrison, who alleged a cover-up that followed after the assassination.

Starring Josh Brolin, this biographical drama portrays the life and struggles of former American President George W. Bush. Oliver Stone also directed this movie, with Stanley Weiser penning. Being the son of Geroge H. W. Bush, Bush always had to go the extra mile to live up to his father’s presidential legacy. Every decision he makes gets constantly evaluated. However, he overcame it to become one of the best US presidents.

This one and the half-hour-long documentary gives you first-hand experience of the diplomatic legacy of former US president Barack Obama during his last year in the oval office. He and his team for foreign policy have gone through more than 21 nations, drafting some of the greatest policies for the nation.

Politics is not always serious. Sometimes politicians can end up doing some of the funniest things ever. Here is a satire that looks at American politics in a funnier lens. Cam Brady is a longtime North Carolina congressman who has won many elections without an opponent. However, things started to change when inexperienced Marty Huggins decided to run against him.

When George W Bush got elected to be the president of the United States, he chose Dick Cheney as his vice president. The position made him one of the most powerful bureaucrats in Washington. His position allowed him to reshape the world. Christian Bale plays the role of Dick Cheney in the movie which is the second theatrical film to feature the presidency of George W Bush after Oliver Stone’s W.

Knock Down The House

Politics is not just for men. Here is a documentary to prove it so. Featuring the journey of four determined women who challenged the big names in American politics during the 2018 race for Congress.

Based on the British television series of the same name, State of Play is a political thriller which revolves around the suspicious death of a congressman’s mistress. In order to protect his career, the politician tries to hide his affair. However, a journalist is out determined to find the truth behind the murder.

When former US president John F. Kennedy was assassinated, it was up to Lyndon Johnson to take up the presidency. However, what he didn’t expect were the enemies he had to face both from the White House and his own political party. Woody Harrelson plays the role of Lyndon, portraying his journey from being one of the most powerful Senate majority leader to becoming a powerless vice president and later the president.

Politics can lead to different political views and sometimes these political views can cause disputes among friends or family. The Oath is set on such a premise. Chris and his wife learn that all citizens must sign a loyalty oath to the president. As the thanksgiving deadline approaches, the couple undergoes a series of comical situations trying to maintain peace in their house.