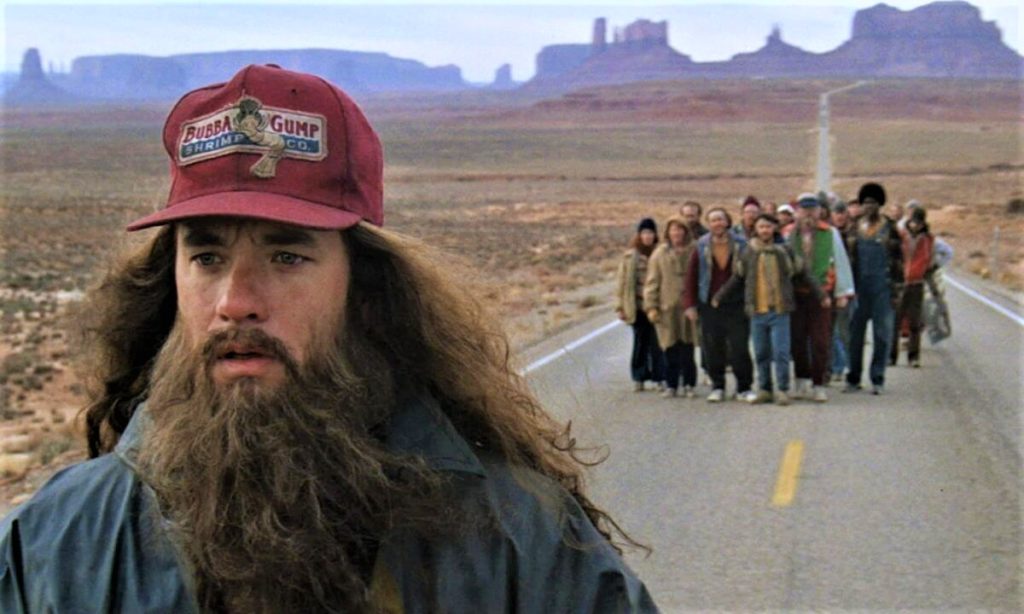 10 Best Movies to Start the New Year Off Right

There is nothing like kicking up your feet and starting the new year from the comfort of your couch. Don’t believe us?! With these cool movies, you will definitely go for it. Whether you’re skipping a New Year’s Eve party to celebrate at home, or it’s your New Year’s Day tradition to rest following all the festivities, these movies will help get you in the spirit of the season.

Though this movie is not related to New Year in any way, we still think starting off 2020 by watching one of the greatest movies ever is not a bad idea. Tom Hanks plays a man with a low IQ. He accomplishes great things in his life and becomes part of significant historic events. But despite all he has achieved, his one true love eludes him.

Based on the true childhood experiences of Noah Baumbach and his brother, The Squid and the Whale tells the touching story of two young boys dealing with their parents’ divorce in Brooklyn in the 1980s.

This one is about a young and devoted morning television producer who is desperate to keep the failing show on air. She recruits a former news journalist and anchor. But it seems like they disapprove co-hosting the show due to its lack of real news stories.

We all worry that time is moving too fast. But, this movie will make you think otherwise. After 29-year-old Adaline recovers from a nearly lethal accident, she inexplicably stops growing older. As the years stretch on and on, Adaline keeps her secret to herself until she meets a man who changes her life.

Tom Hanks is all about uplifting us through his positive movies. This time he is stuck at the airport. Viktor Navorski lost his country for some political reasons. But, the problem is he was on the plane when this whole thing happened. Now, he’s stranded at Kennedy Airport with a passport that nobody recognizes.

Based on the graphic novel by James Jones, The Thin Red Line about an Army Rifle company called C-for-Charlie. They change, suffer, and ultimately make quintessential discoveries about themselves during the devastating Battle of Guadalcanal. It reflects their journey through the grisly and exhausting battles and finally saying goodbyes to those who survived.

The tales of victory are not over. This one is from history books. Selma is a place Alabama where segregation in the South was at its worst. This lead to a march that ended in violence. As a result, President Lyndon B. Johnson was forced to make a famous statement and ultimately led to the signing of the Civil Rights Act.

A little bit of history again from the cinema world. The story takes place when cinema moved from silent to sound. A lot of changes happened in the world of motion pictures and one such incident occurred is about a silent film production company. The company and cast are having a hard time transitioning to sound.