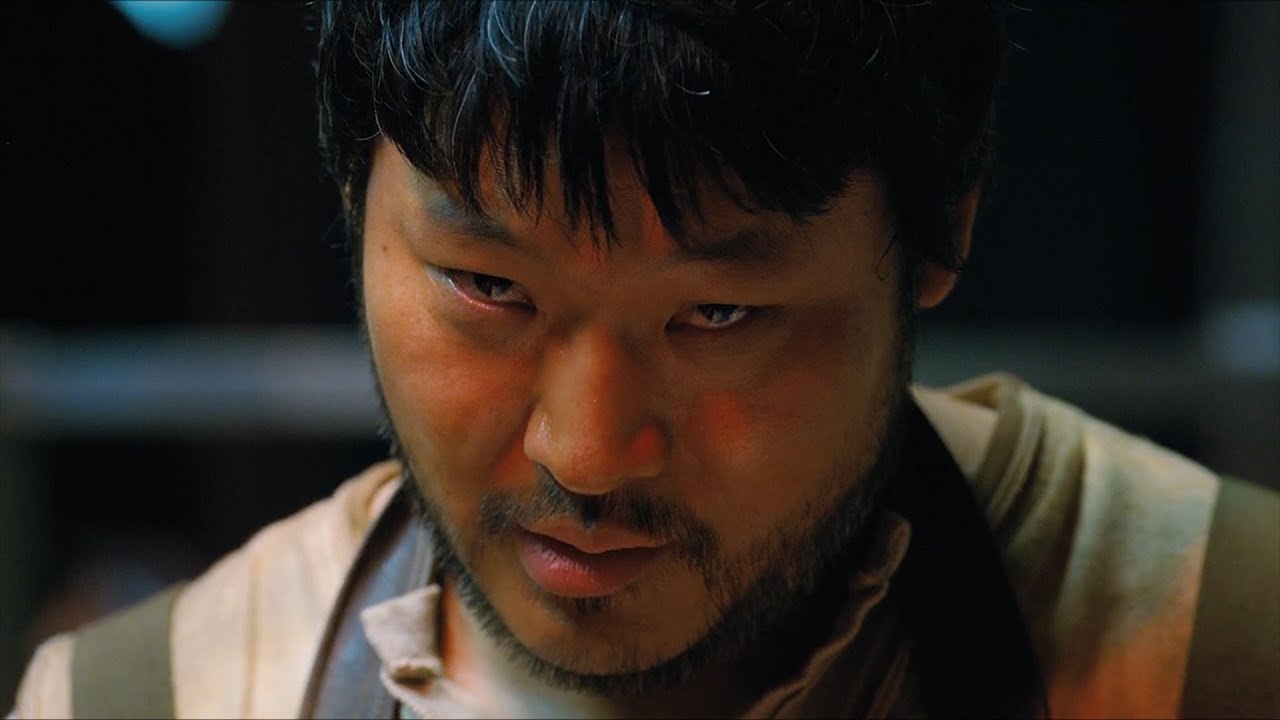 After the big Oscar win of Parasite last year, the attention of the world has turned to Korean cinema. Korea has produced some of the most must-watch classics of all time in the history of film making. Here are a few of them that are sure to change your outlook on art, films, and life itself:

Burning is a psychological drama that moves in such a tightly mysterious narrative style that absolutely nothing can be revealed without spoilers. But one thing is sure, the finale is worth the wait and the consistent mystery of the plot will make you analyze each frame for its hidden secrets which all make sense in a big bang in the end!

The original film released in 1960 has had remakes. But nothing compares to the brilliance of the first, which many directors have claimed to be an influence on their film making. It tells the story of a housemaid and weaves a starkly critical narrative on sexuality, class, gender, and economic disparity. The film is one of world cinema’s best and relevant even today, decades after its release.

I Saw The Devil

This is a chilling tale of violence and gore. The story revolves around a bus driver who offers help to a pregnant woman on the road with a flat tire. The events unfold after she beats her unconscious and takes her away to fulfill his psychotic fantasies.

Based on true events, Memories of Murder follows the attempts of two cops to nab a violent serial killer. The killer is South Korea’s first recorded serial killer and the story revolves around the frustrating attempts of the agents at getting hold of the killer who has made living a nightmare in their crumbling town.

One of the most top rated, emotionally satisfying and psychologically thrilling zombie films of all times, Train To Busan is a must watch for every film enthusiast. The film explores ideas such as the treatment of poor citizens, views by society’s elites, and how in one way or the other, death is coming for all us. The film uses death as a unifying factor that integrates people of all strata, and the only thing in life that does not discriminate like we humans do.

The Host is about Park Gang-du and his family after his daughter is abducted and eaten by a monster who lives in the nearby river. The film is one of the most different takes on the monster movie genre in world cinema. A lot of parallels can be drawn between this film and the narrative style of Parasite though this is an entire world of its own.

Old Boy is a neo-noir action thriller film. It follows the story of a man imprisoned for 15 years in a room that resembles an old hotel room. He is unaware of the identity of his captor or his captor’s motives. When he is finally released, he goes on a self-destructive quest for vengeance and falls in love with a woman. Everything changes and what follows is a twisted tale of love, loss, violence, and quest for self-fulfillment.

The Wailing is the piercing story of a village that is taken over by rage, violence and terror after the arrival of a mysterious teenager. It tells a chilling story of how friends turn enemies and how law and order fails when people are taken over by a sinister quest for domination and supremacy.

Moebius is perhaps one of the goriest films ever to be made. It is the master director Kim Ki Duk’s take on sexuality, relationships, and human pleasure. It was initially banned in South Korea owing to its daring theme but later opened up. As mentioned above, kindly watch with caution as the film can be traumatizing and deeply haunting for some viewers, especially children. This film is strictly not fit for the viewing of kids.