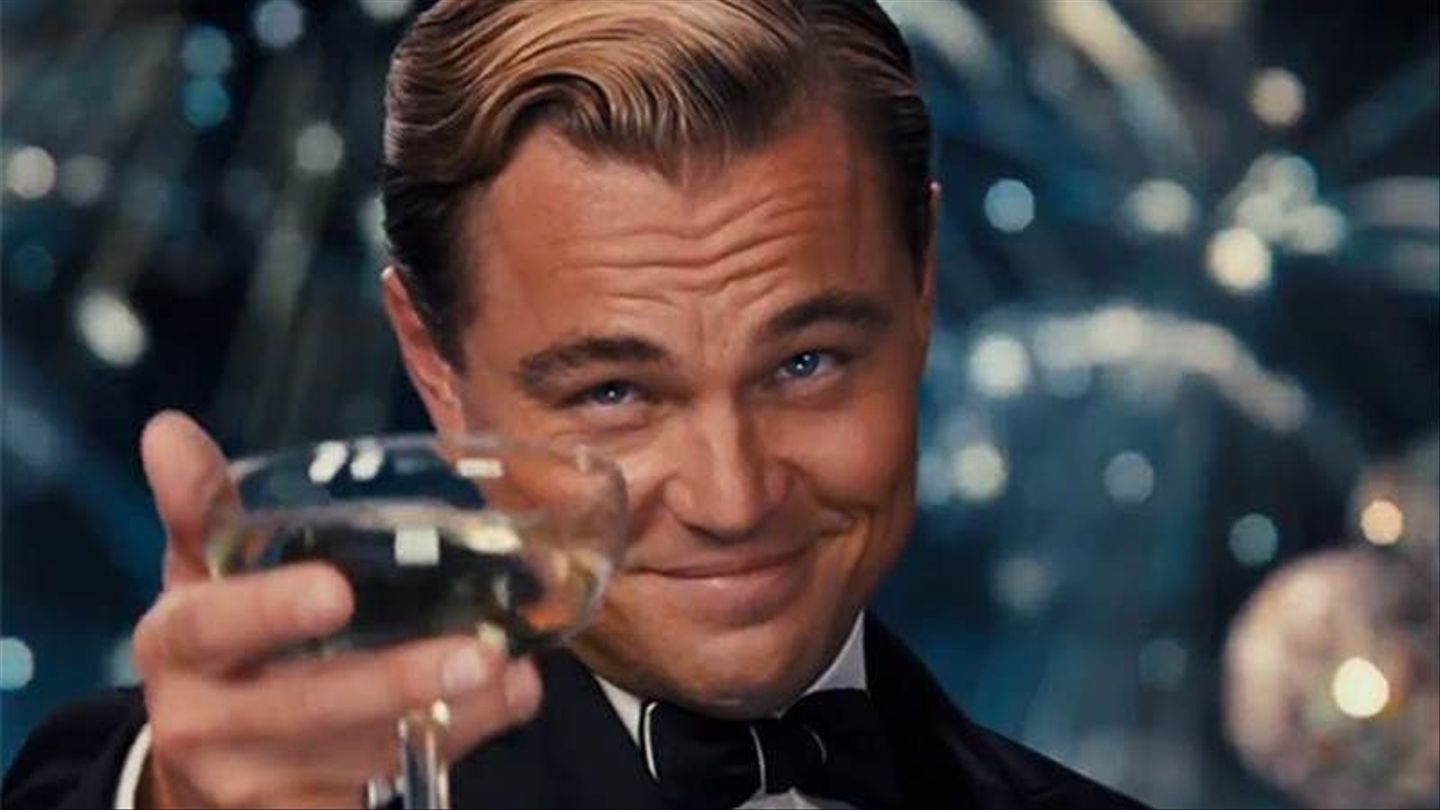 Leonardo DiCaprio needs no introduction to moviegoers. He is an actor who has surpassed his own limits of excellence and has emerged as one of the most timeless performers in contemporary cinema. Here are some of his best performances that you must not miss:

It is difficult to mention Leonardo DiCaprio without mentioning Titanic. Iconic by all means, this is a film that is etched in the minds and hearts of film lovers all over the world. Leonardo plays Jack, a young man of modest means who falls in love with Rose, an aristocratic woman he meets on a cruise. He shines as Jack, portraying the many emotions of a young man hopelessly in love with ease. His performance is one of the key elements that makes this love story work. This is definitely an unforgettable performance from the actor.

Based on Scott Fitzgerald’s famous novel of the same title, this is the story of Gatsby, a millionaire hopelessly in love. The novel is almost unfilmable owing to its vastness and complexities. The film tries hard to capture the essence of the story, and its biggest advantage is DiCaprio’s charming presence. He performs incredibly well, owning each scene with a subtle sharpness. If it was not for his committed performance, the film would have been a drag.

This is one of the most deeply haunting psychological thrillers of all time. DiCaprio plays an investigator looking into the case of a missing inmate at an obscure, island asylum. As he delves deeper into the problem, he realizes that the limits of his own sanity are being tested. This is a film that brings out the range and power of DiCaprio’s mettle as an actor. He renders the character with such finesse that we get drawn into the web of illusions in the story with no barriers to the imagination. This is definitely one of his career’s defining roles, to not be missed.

The Wolf Of Wall Street

Leonardo delivers one of his best performances in this film as a penny-stock kingpin and financial huckster. The film depicts the ups and downs of the stockbroker world and DiCaprio fits in like the perfect puzzle piece. His vivacious energy drives the scenes and brings zest to the film that is its core strength. It is as if the director just put him in front of the camera and watched him go at it full throttle. The performance is full of life and absolutely memorable.

This is the story of a couple struggling to save their marriage as they also plan to relocate to Paris. An unexpected pregnancy foils their plans and also puts their efforts at stake. DiCaprio plays the character of a conflicted, torn young husband with utmost commitment. His vulnerability on screen is so moving that it is hard to forget that you are witnessing a film, and nor listening on a real-life story of someone you know. The film also stars Kate Winslet, an actor DiCaprio shares amazing chemistry with.

DiCaprio stuns in this Tarantino film as a snarky, ruthless slave-owner. Delivering one of his best, defining performances, he brings to the character a realness that makes you want to hate him while also making you curious about the ways in which his cruel, depraved mind works. His portrayal of a grey, dark character as this one with such convincing mannerisms is testimony to the fact that he is an actor who can traverse all emotions with absolute efficiency.

Catch Me If You Can

This is the story of a con man and an officer who is on the run to track him down. DiCaprio and Tom Hanks respectively handle the roles and DiCaprio make the film a fun, engaging watch with his nonchalance as the witty con man. He is so lovable in the film with his playful charm that you want him to win, though you know full well that he is not supposed to! Watch this film to be mesmerized by the ease of this actor yet another time.

This is a tight crime thriller by Martin Scorsese with DiCaprio playing a police officer who infiltrates the mob. His performance is grounded, full of despair and depth that it gives a very surreal elevation to this rouge film. Elements of crime, desperation, identity, and finding purpose come together beautifully in this racy film which is lifted another notch by DiCaprio’s solid performance. He breathes life and vigor into the film which becomes an experience of a lifetime owing to his presence.

In this mind-bending science fiction thriller by Christopher Nolan, DiCaprio plays a thief who extracts vital information from his targets by entering into their subconscious. He makes an almost unbelievable plot tangible, relatable, and human. His performance breaks the barriers of the dystopian plot and makes you feel as if the incidents are plausible, and not far from reality. This is a rare quality of an actor, and DiCaprio aces his job with absolute precision.

In this adventure film, DiCaprio plays a frontiersman who is left behind by his crew after a traumatic attack by a bear. He fights against the weather, his own body and mind to get back at the crew member who betrayed him. This is a film that is phenomenal by all means. DiCaprio delivered the performance of his lifetime which finally won him an Oscar along with almost every other award in that year. If there is one film you want to watch to really get the quintessence of DiCaprio as a performer, it is this one. Watch it to be amazed by how this actor never ceases to blow our minds.