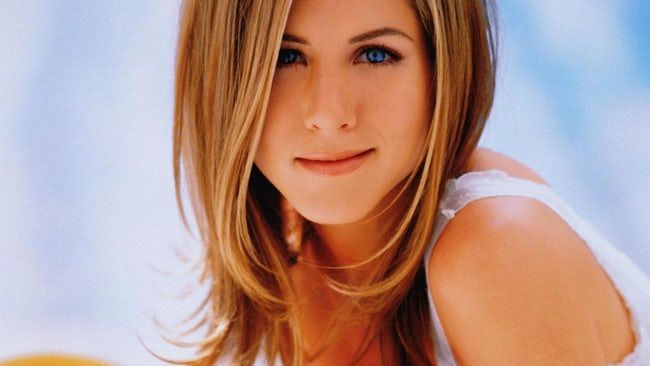 Jennifer Aniston is an actress who has transcended beyond the screen and becomes a cultural and cinematic icon for her acting journey. She has entertained us for many decades now and she still is the same diva you cannot get enough of. Here are a few of her films that you must not miss:

Derailed is about a romance that turns into a dark extortion plot. Usually seen in lighter comedies, this is a film that showcased another side to Jennifer’s acting skills. Her performance is restrained, powerful, and absolutely stunning. This is one of the films that establishes her as a versatile performer who is much more than a gorgeous face.

This is a comedy about three frustrated employees who plot to murder their horribly behaved bosses. Jennifer Aniston stars as the dentist who irritates the life out of her junior making her one among the bosses to be killed. The film was well-received and Aniston shines through as the nasty dentist who is instantly unlikeable with her sass and unforgiving nature. What follows is a dramatic comedy that is worth watching for some good cheer.

This is a feel-good comedy about George and Linda, who are forced to move to Atlanta due to financial troubles to live with his horrible brother. On their way, they encounter a community where clothes, money, and careers are strictly optional. They decide to be part of the community, only to realize that they have been trading trouble for some peace. Watch Jennifer Aniston in this racy comedy to discover how fun she can be on screen!

Watch Jennifer Aniston tug at your heart in this sentimental drama about a couple who raise a mischievous dog. The film is heartwarming and so tender that you will need to have a lot of tissues handy to finish it. You will cry many times, but it will be a good kind of crying where you feel glad to live in a world with people who are capable of such kindness. Jennifer’s stellar performance adds to the story and makes it a memorable experience.

Fed up with dating? Here is a Jennifer Aniston film that is the antonym of a romantic comedy. It follows a couple who are forced to share a house after their break up. The film shows how they struggle to suppress resentments and behave cordially with each other despite wanting to rip each other’s eyes off! Watch this fun film to see where this predicament takes them.

This is yet another Indie movie that proved that Jennifer Aniston is much more than how she is stereotyped in romantic comedies. The Good Girl is the story of a woman who is unhappy with her marriage and her job at a retail store. Things change for her when she has an affair with a much younger co-worker. Jennifer portrays the role of the confused, unhappy woman with ease and nuance. She pulls the film off on her shoulders with a performance to remember.

Aniston takes the stage in this comedy where she plays a former beauty pageant queen. She struggles to connect with her daughter who is least interested in the beauty world. The film has great music and Jennifer makes it all the more memorable with her stunning performance as a diva of the beaty world. She is sophisticated, poised, and very evocative as both a confused mother and a composed beauty pageant star.

Jennifer plays a cash-strapped single woman in a friend group full of successful, married people in this film. This is one of her best and most relatable roles. If you have ever felt like the odd one out in your friend gang especially due to money troubles, this is a character you will instantly identify with. Jennifer is grounded, real, and extremely understated, rendering a performance that reinforces her talents.

The Object of My Affection

Jennifer does an amazing job as a woman who is involved with a gay man. This was one of the first films to explore the relationship between a straight woman and a gay man. Though the movie does not get all the nuances right when you look at it now, it was definitely an attempt worth watching, especially given that Jennifer delivers a believable, beautiful performance in the film.

This is a classic dark comedy film that is considered a cult in the genre. Jennifer Aniston plays a frustrated employee in a software company. The film showcases the conflicts of work-life in the early corporate world. There are many scenes in the film which have been parodied repeatedly for their humor. Jennifer delivers a brilliant performance in the film that makes it even more memorable.