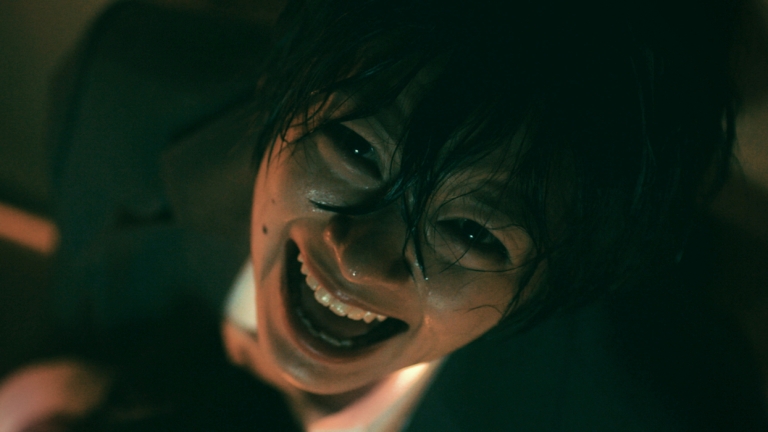 Here are some of the best Japanese movies available on Netflix with English subtitles.

What Did You Eat Yesterday

Kenji Yabuki is an openly homosexual hairdresser, while his boyfriend, Shiro Kakei, is an attorney who hides his sexual orientation from his family and coworkers. While both men are in their forties, their personalities are significantly different and occasionally clash: Kenji is an optimistic spirit who puts his heart on his sleeve, whilst Shiro is more stern and less prone to joke about. Despite his no-nonsense demeanour, Shiro never fails to express his love and devotion to Kenji by preparing wonderful home-cooked meals for him every day.

Shoya Ishida, a high school girl who is dissatisfied with life and dealing with emotions of worthlessness, is on the edge of suicide. While Shoya believes there is nothing he can do to improve his own life, he chooses to do some unfinished business in order to repair some of the harm he’s caused in the past. Shoya decides to befriend Shoko, a former classmate who Shoya brutally harassed in middle school for being deaf, as a method of atoning for his acts in the past.

Mother, not to be confused with similar titles, is a tough film to watch. It follows a young mother who attempts to trick the world into giving her money since she doesn’t want to work and instead entertains herself with equally destructive guys. For most of the film, your attention is drawn to the youngster – a boy who is doomed to a childhood of abuse and agony. This Netflix film has a degree of brutality that makes the spectator question the motivations of parents who do not wish to do the right thing for their children.

“37 Seconds,” a Japanese film, is deceptively subtle and quietly harsh. Similar to its protagonist. Yuma is initially seen riding a packed commuter train in Tokyo. From the perspective of the camera, you may guess she’s a child. Her expression is hesitant and young. Because she is in a wheelchair, she is shorter than the others around her. She has cerebral palsy, as does the actor who plays her, and she has been her mother’s only worry since her father departed shortly after her birth.

The Ring is undoubtedly one of the most influential Japanese horror films.  The movie introduced many people to Japanese horror films. The plot and cinematography are both exhilarating and intriguing, making you want to watch the entire film even if you are too terrified too! The plot revolves around Reiko Asakawa, a TV station director who is intrigued by the mysterious deaths of four people who were interviewed about a Japanese urban legend. What’s weird is that they’ve all viewed a “curse video” that states everyone who sees it will die 7 days later.

Ju-On: Origins begins with the death of a person who carries a great hatred within them, which gives rise to an extraordinary—and perplexing—curse. The son of a building’s landlord holds a lady prisoner in the residence and sexually abuses her while she is imprisoned. When the lady became pregnant, everyone presumed that the baby perished along with her. But that is far from the case. The curse is triggered by a distressing chain of events in the film, and the victim takes on the guise of the ghostly Woman in White. We don’t advocate viewing this alone unless you consider yourself courageous.

Battle Royale takes place in a dystopian society in which the government forces Japanese adolescents to fight in order to control the population of juvenile delinquents. The plot centers around a group of ninth students who are banished to a desolate island. With a map, some food, and some kind of weaponry in their hands they must survive or kill. There is also an explosive collar around their neck, which explodes if they disobey a rule. The island’s final survivor is permitted to depart.It does include a brutal tale including violence and suicide, which may not suitable for everyone.

This movie follows a teenage traveling swordsman stumbling onto a no-s0-great martial arts school in Meiji-era Japan. Himura Kenshin, the renowned Hitokiri (Person-slasher) of the Meiji Revolution, is central to the plot. Himura Kenshin is the main character who spent ten years as a Rurouni throughout Japan in pursuit of redemption. In 1878, he comes in Tokyo and settles at the Kamiya Dj, where his commitment is put to the test as he battles to maintain the country at peace.

Confessions is about a middle school teacher Yoko Moriguchi, whose life comes crashing down after the murder of her 4-year-old daughter. Eventually, Yoko Moriguchi suspects some of her own students to have been responsible for her daughter’s death. An elaborate plan for revenge then ensues, including forcing students to drink HIV-tainted milk.  A bone-chilling Japanese thriller that shows the love for a mother towards her daughter with her plan of a never-ending revenge

The World of Kanako

Kanako is a little girl growing up in a dysfunctional family. Akikazu Fujishima, Kanako’s aggressive father, is an alcoholic who routinely abuses and attacks her. Kanako is transformed into a despondent and insane kid by a succession of abuses and attacks, which he exploits to ruin other people’s lives. Fujishima, a former investigator, discovers unpleasant details about his daughter’s life after she goes missing. He is subsequently drawn into a frightening predicament.