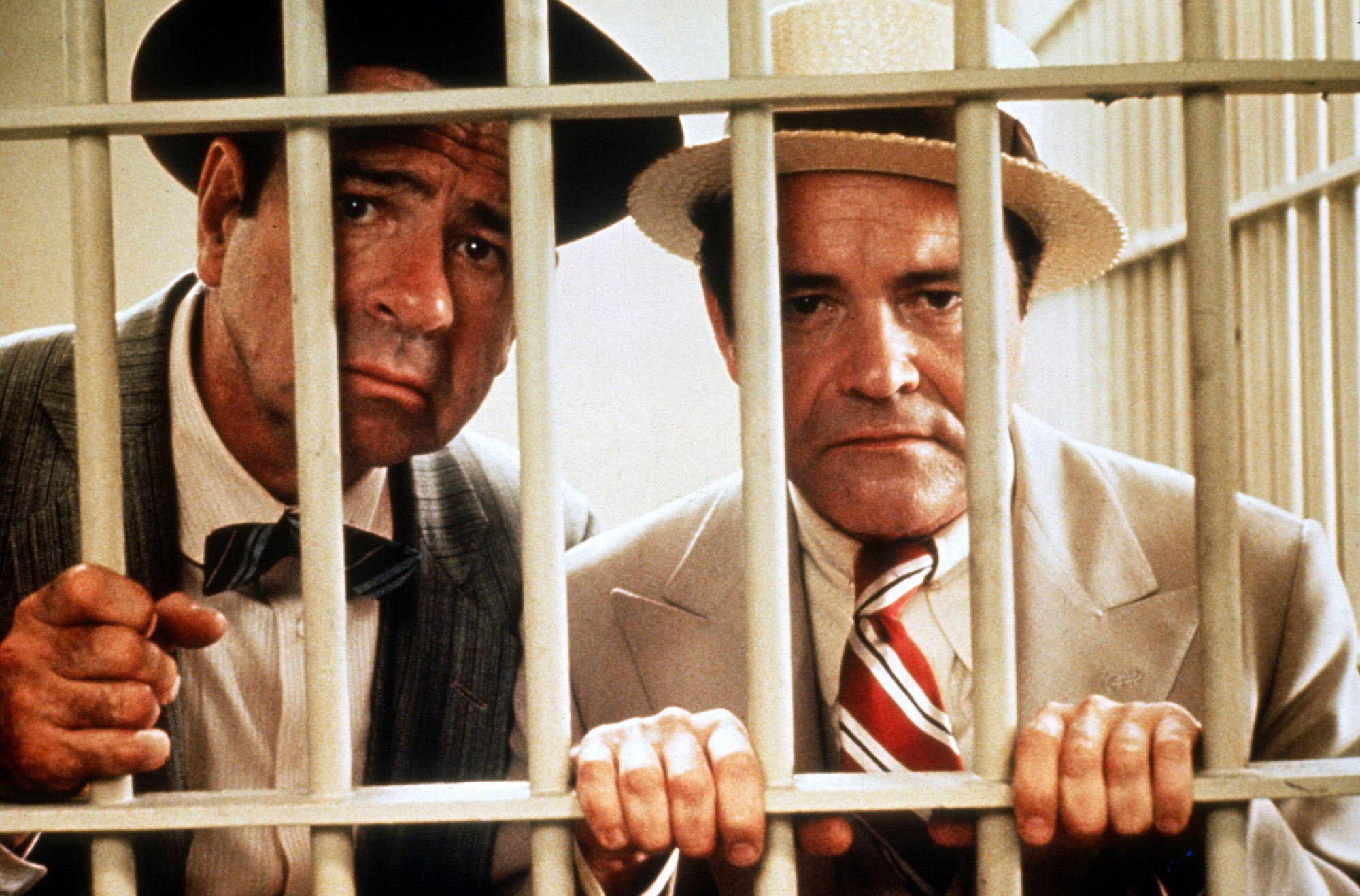 10 Best Forgotten Classics of All Time

Films offer great insights into the world and our own selves. Classic films remain timeless because they truly open viewers into new horizons of thought and aesthetics. Here are some forgotten gems that will transport you into different worlds with their beauty and brilliance:

This is a visceral and moving exploration of grief about a young woman whose mother’s death prompts a breakdown of sorts. With every element of the film, performance to the visuals as well as the soundtrack, the filmmaker elevates the story into a very intense experience. This is a classic that is grossly underrated and quite forgotten.

This is a milestone work in every sense with its fast, wise-cracking dialogue and rapid editing. This is the story of the newspaper industry focusing on a suave, double-crossing editor and his star reporter. The film is an engaging take on the workings of journalism and news. It is more than worth a watch for its making and theme.

Ace In The Hole

This is a cynical film about mass hysteria and the yellow press with stunning performances. It focuses on an unscrupulous journalist exploiting a local tragedy to get back into the big league. The film dives deep into the nuances of how people consume news, and how reporters work around news items to create impact. This is a true gem of a classic film that is criminally underrated.

This is an experimental film set in Beaver, Utah, in the 1980s. It is the story of a man who has a penchant for impersonating famous personalities. The story is unconventional and twisted in its own ways. It is one of those films that will take you along with it and then get deep under your skin with each scene and setting. This is a forgotten classic that deserves more attention that it has received.

This is a comic masterpiece that spoofs WWII movies with both affection and visual wit. It focuses on the life of Nick, a handsome American, and a rock and roll singer. He falls in love with Hillary, a beautiful heroine and helps her rescue her father. The film displays a brilliant sense of wit and intelligence. It is worth a watch and a film that remains underappreciated.

This is Spike Lee’s angriest, most savagely funny film. It is a media satire about a network’s rating success with a show. This is a brave and striking film that speaks a lot about institutional racism and faux-liberal whites. The film has some really great music and superb tap dancing. It is an absolute delight to watch all these elements unfold on screen with such natural subtlety.

Twin Peaks: Fire Walk With Me

This is an eerie fable of incestuous urban horror. It follows a woman who wallows in sadness as she tries to succumb to the pain of holding a deadly, dirty secret. The music in this film is perhaps another character in itself. It creates an air of dread, grief, and terrible magic. This is one of the most powerful, passionate classics out there which is entirely forgotten and deserves to be watched more.

This is a creepy and surreal ghost story. It focuses on a woman trying to start a new life in a remote village. She has previously spent time in a sanatorium in an attempt to cure her of her fascination with death. This is a very inventive take on horror films with a mix up that turns into something truly terrifying. It is a very interesting kind of horror movie that is creepy and also deep in its themes and making.

This is a beautiful film that makes you question whether you can be young and carefree forever. In essence, the story is about the usual story – boy meets girl theme. But here, it’s in north London and the boy’s life undergoes a series of shifts as the relationship develops. The film was not well accepted when it came out, but it is a lovely, poetic film that is brilliant in the way it brings out deep emotions on screen.

This is an entertaining story of an eccentric millionairess botanist who is trying to deal with the uncomfortable advances of an aging man. The film has a sense of sophisticated humor that focuses on the relationship of this odd couple. It is a film that was not too well received at the time of its release, but it is definitely a classic that deserves a watch for its edge and craft.