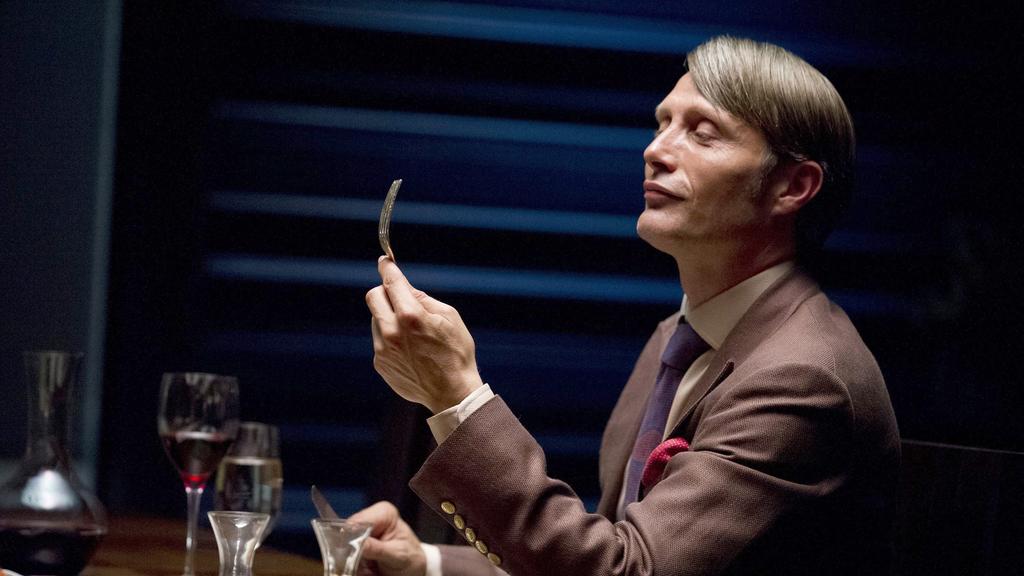 10 Best Dramas to Watch on Netflix this February 2021

Here are some of the best, most dramatic content you can stream right away on Netflix:

This is an interesting show that begins in Dallas in 1983 and showcases the changes related to the dawn of the personal computer. It follows the evolution of technology and how the machines we’ve become so attached to also turn destructive. The show is a very intriguing watch and it is now on Netflix for watching. So sit back and let it take you on its ride.

This is a seven-episode limited series that follows the life of a chess prodigy. It tells her story from the time she was a young orphan working through her trauma to find some semblance of joy through the game. The story is thrilling and captivating because of the specific moves of the game and also because of how it does such a great job of making investments in it. You need not know chess to follow the series, but after watching you may definitely want to learn it!

If you’re in the mood for a murder mystery, this is for you. The story follows a pair of detectives who are investigating the disappearance and subsequent murder of a young boy. It really digs into how the incident affects the family and townspeople. This is an engaging and extremely dramatic show to watch. It packs sentiments, thrills, and mystery very well to create a memorable watch.

This is one of the most popular shows on Netflix right now. It follows a man and his family who are forced to move from Chicago to the Ozarks to start a money laundering business after he discovers his long-time business partner has been dealing with Mexican drug cartels, and they are in neck-deep debt. As he tries to untangle the mess, he gets pulled deeper and deeper into the criminal underworld. The show is dramatic and engaging, which will keep you hooked.

This is an artfully told story of a dreaded serial killer. He is a forensic psychiatrist who is called upon by a criminal profiler of the FBI to help track down a serial killer. Soon the team begins to suspect that he might have a role to play in these murders. This is a wholly unique series that gets weirder and weirder as it goes on but keeps you hooked the entire time.

David Fincher’s show is based on true events and follows the early days of the FBI’s criminal profiling unit in the late 1970s. Two FBI agents from the FBI’s Behavioural Science Unit set out to interview imprisoned serial killers to see if they can understand why they did what they did, to help create a profile for the FBI to catch these kinds of killers. The show is methodical and dramatic in ways that have not been explored before.

This is a series that takes place in a slightly more advanced version of Earth in which two depressed and despondent individuals take part in a mind-bending pharmaceutical trial meant to cure them. The trial sees them mentally living out various different fantasies and scenarios. It is a kind of drama that unfolds slowly yet with great precision. Engaging and entertaining as it progresses, the show is a very relevant watch.

This is a series that examines the early reign of England’s Queen Elizabeth II. It beautifully captures young Elizabeth’s early life as a privileged princess before having to transition into the position of Queen. From there, as her grandmother cautions her, she is at odds with one part of her who is a young woman with her own hopes and dreams, and one who is a royal, whose life will be full of duty and sacrifice. The series is rich, layered, and extremely dramatic.

This is a funny, action-packed, and unique story about two unlikely friends — one a white, hippie-cowboy, and the other a black, gay, Vietnam vet. They often get into problems and accidentally end up in the middle of a crime they never planned on investigating. The show packs humor and heartbreak as its heroes, villains, and settings come alive on the screen.

This is a series that follows the story of a metropolitan police officer who uses his special training while off-duty to help diffuse a potential terrorist attack. He is a badass character who also has deep emotional connections and a compassionate heart. He is then tasked with being the bodyguard for a Conservative Home Secretary. This is when the story really takes off and eventually peaks with all its drama, edge, and mystery.