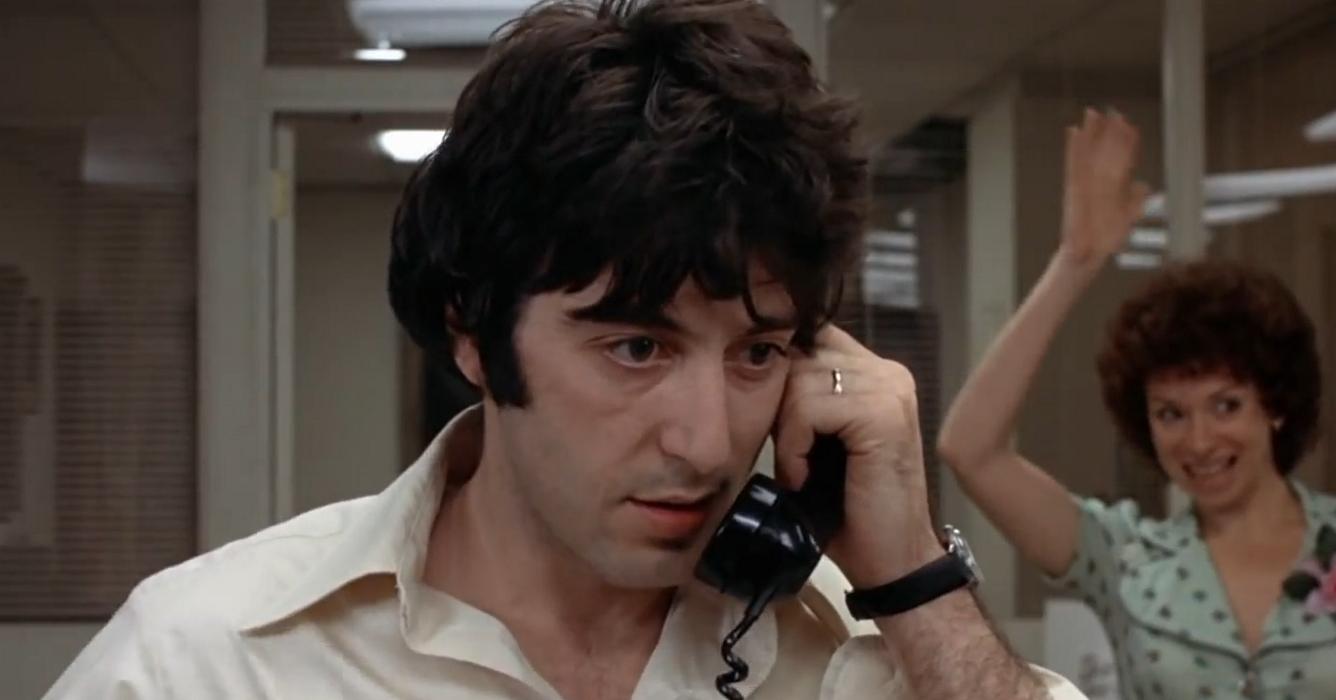 Looking to watch some amazing content this February 2021? We have got some great recommendations for you here. Check out these films you can stream right away on HBO Max:

This is a gripping, intense drama that follows a woman whose immobilized husband asks her to have physical relationships with other men. It sounds very unconventional, sure. But what the film brings forth is a very layered, beautiful story of two individuals who love each other in unconventional, accepting ways. The film was a groundbreaking one in terms of the genre as it handled a plot that could slip up extremely well.

This is a romantic drama that is very layered and moving. It focuses on two people who meet at a train station in England and begin a relationship that can never be because they are both married. The sense of longing and impossible happiness resonates in every dialogue and frame. The characters are very well written and they have a rare sense of honesty that intensifies the dramatic nuance of the film with each scene. This is a lovely, devastating and worthy watch.

There is a reason this drama is still being quoted and referenced almost 80 years after its release. It is because this film stands the test of great writing, filming and performances. It is the story of a bar owner through whose town his ex-lover and husband are passing to move out of the country, undercover. The plot is tense with a looming war and also the intense longings of the ex-lovers who meet at such an unfortunate time.

This is yet another gripping drama that is more than worth a watch. It follows the story of a publishing tycoon. He dies under confusing circumstances, and an exploration of his dying words reveals some conflicting details about his scandalous life. The plot thickens from there on, taking the viewer for a really intense, dramatic ride. Watch this cult classic film if you have not already.

This is director Agnes Varda’s best film ever, though you can never go wrong with any of her films. It is the story of a pop star who has a few hours before her biopsy results come in. Meanwhile, she wanders and bumps into a soldier and then the plot becomes invested in their relationship and her own relationship with her body. This film is a gem and a cult classic which is definitely something you must watch.

This is an intense drama about a woman whose life gets changed through relationships she forms with prisoners on death row. It’s a searing drama that’s grounded by incredible performances. It explores the justice system, the nuances of how justice comes across as a theme, and also how we respond to crime and tragedy as a society. It is a film that has so much to offer and says it all with so little.

This is a crime drama that is one you must not miss. It follows a man who plans to rob a bank to help his lover. The whole thing then spirals into a situation where he is forced to take hostages and it only gets messier as it progresses. It is a layered film that explores crime, emotions, and general themes of justice through a plot that is packed with great writing and performances.

In the Mood for Love

One of the best films ever made, Wong Kar-Wai’s 2000 drama is the story of a man and a woman who form a delicate relationship of glances and brief touches but can never fulfill their passion. Set in 1962 Hong Kong, the film is filled with color, longing, and regret. The film is like a dream on screen.

This is a drama with a horror element throughout. This is the story of a man who figures out how to become invisible. It then spirals into how he becomes a possessive, toxic man. This is a plot that is absolutely brilliant in its critique of gender roles and it delivers these complex themes wrapped in a great screenplay. The performances are also absolutely amazing. Watch this for a very intense experience.

This is a crime drama that has some of the best moments in cinema. It is the story of a police officer who investigates the murder of a young teenager. The course of his investigation leads him to another murder mystery that happened 25 years ago. The film is absolutely thrilling and intense with its subtle drama and solid performances.