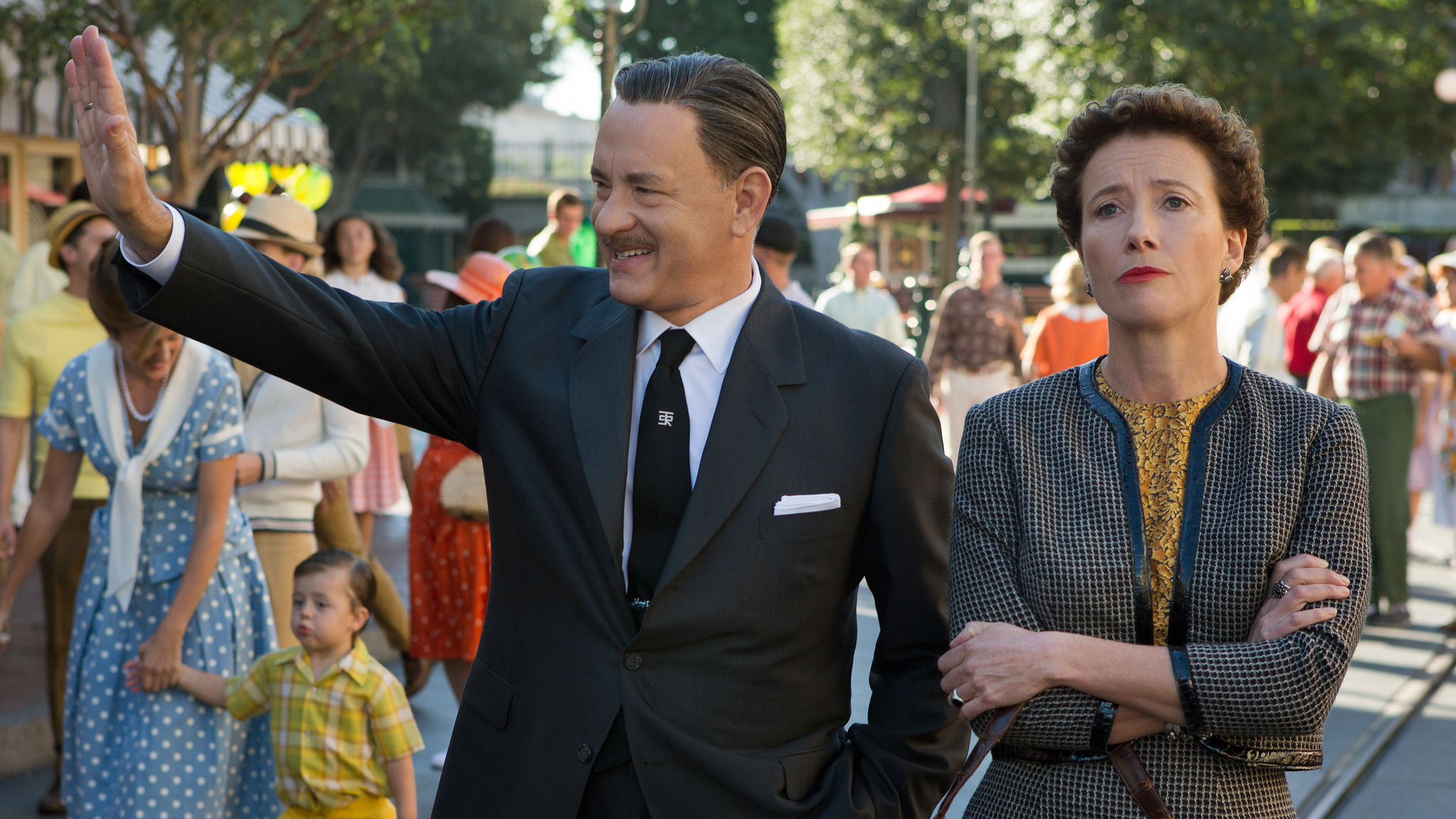 Disney is known for its animated films and equally loved for its live-action productions. Here are some of the most amazing Disney live-action films of all times:

This film is an adaptation of the 1956 children’s novel of the same name. It follows a young boy who takes in a dog, and it becomes a beloved and fiercely protective family pet. The story is the heartbreaking ending where the dog develops hydrophobia after a wild hog bites him. The fact that the young master is forced to put his dog down makes it even harder to watch. Despite the depressing ending, it remains one of Disney’s most beloved live-action movies ever.

This live-action version of a much-loved classic with Will Smith taking over as Genie has an impressive fan following. The film has proved to be one of Disney’s most popular live-action remakes. It recreates the classic story with all the popular and familiar characters without losing the essence. It improves the animated version by making it more nuanced and adding character.

This is a Disney movie about the life of a Ugandan girl living in the slums of Katwe, who learns to play chess and becomes a Woman Candidate Master. The film is an adaptation of an ESPN article and book about Phiona Mutesi. It is a biopic of her inspirational story. This is a live-action film which is also an underdog story about sports, based in the world of competitive chess.

Based on the 1913 novel by Eleanor H. Porter, this is the story of a 12-year-old orphan named Pollyanna who goes to live with her strict and wealthy aunt. Due to her positive outlook on life and optimism in the face of any odds, she makes everyone else’s life around her improve. When Pollyanna is injured, the entire town comes together to support the girl who helped them. This is a lovely movie that will move you and put a wide smile on your face.

Released in 2016 and based on the original 1067 Disney Animation classic, this is the familiar story of Raksha and her pack who adopt a young boy named Mowgli after black panther Bagheera brought him to her. Mowgli then has to survive the deadly tiger Sher Khan, learn when to trust his bear friend Baloo, and escape the clutches of the greedy King Louie, before finally gaining acceptance from the human world.

This is one of the most loved live-action movies based on Walt Disney himself. Tom Hanks stars Walt Disney in this movie and it showcases how he deals with his relationship with author P.L. Travers, the author of Mary Poppins. The story follows the two weeks of meetings in 1961, where Walt Disney tries to obtain the rights to the Mary Poppins novels. The past of Travers, and how it influenced her story, and Disney’s attempts to help her find the joy for fantasy missing from her life, lead the story to great heights.

This is a live-action sports drama that came out in 2004, based on the true story of the U.S. men’s hockey team at the 1980 Winter Olympics that shocked the world and won the gold medal. It stars Kurt Russell as the head coach of the University of Minnesota hockey team. The film shows changes he made to help the U.S. national team make their way through the tournament and beat the Soviet Union for the gold medal.

This is the story of a high school football coach who attempted to integrate the team at a Virginia school in 1971. The entire theme of the film is the school battling racism both in the small football town and within his program as well. It is a feel-good story with social commentary that allows it to remain popular to this day. The live-action sequences add layer to the story.

This is one of the most beloved, whimsical movies in Disney’s live-action history. Julia Andrews stars as the nanny Mary Poppins who helps whip troublesome kids into shape and helps turn around the life of the disciplined George Banks. The term “Spoonful of Sugar” and the word “Supercalifragilisticexpialidocious” remains ingrained in popular culture even 50 years later.

10. Pirates of the Caribbean: The Curse of the Black Pearl

This is a Disney live-action movie with the highest IMDB. Based on the theme park ride, Disney took the idea of the old-school pirate movies and placed it in the world of the supernatural. What makes this movie so memorable and popular with fans was the performance of Johnny Depp as Capt. Jack Sparrow.