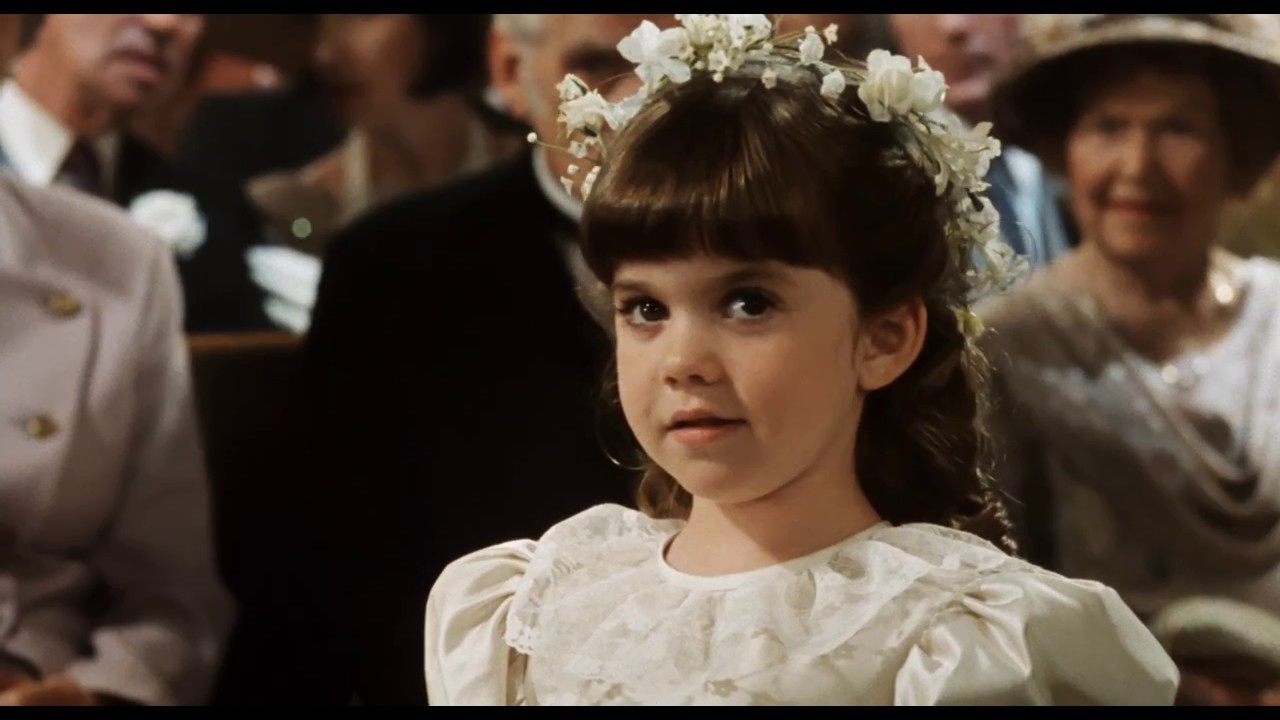 Forgot to catch up with all the amazing content out there on streaming platforms? We are here to help. Here are some of the best, hidden gems on Disney+ for you to watch:

While You Were Sleeping

This is a fun film with lots of situational humor in place. It is the story of a lonely woman who pulls a man out of the way of an oncoming train. In the hospital, while he is in a coma, his family mistakes her as his fiancé and she ends up in his house, where things get complicated. The film has Sandra Bullock in the lead and it is a film that captures both romance and comedy in equal measures. It is an engaging watch and is much undiscovered amongst viewers.

This is an animated film with Scamp, a rebel dog in the lead. He leaves his domestic life and runs with a pack of strays because he feels that things are better outside of the house. Watch this really underrated film to find out what happens to the exciting life of Scamp. The film is beautifully animated with adventure, romance, drama and everything else packed together with a sense of warm honesty.

Three Men And A Little Lady

This is a fun film about a lady and her 6-year-old daughter who live with three bachelors. As they live happily, she decides to get married and move out. Upset that the gang will break up, the men try everything to sabotage the marriage and keep the mother and daughter with them. The film is hilarious and has a lot of moments that will make your heart so warm that you might need some tissues!

This is a lovely animated series about a normal suburban duck who dons the hat of a superhero to fight crime. Spanning over three seasons, the series packs adventure, action, and lots of exciting moments. The idea of a duck as a superhero in the hiding is something that is very endearing to watch. This is a very engaging storyline and it is something everyone from kids to adults will thoroughly enjoy.

This is a story that we are quite familiar with owing to its roots in literature. The film follows suit and tells the story of three swordsmen from the disbanded French king’s guard. They encounter a young man, who dreams of joining them and want to save the King from enemies. The film is made well and the old plot of the musketeers as we know and love is kept intact. Their fight for justice and their loyalty to their King and country are brought out very well.

This is a musical fantasy about a few adventurous children who are placed under the reluctant care of a woman. They soon find out that she might be a witch and they then blackmail her with her secret to get what they want. The film is a fun ride, which takes you into a world of magic, curiosity, and lots of troublesome moments invited by these fidgety kids. It is enjoyable for all ages and it is a film that is quite underrated.

This is a fun film that has an entertaining storyline. It follows a former child star who is now a talent agent for child stars. He discovers a girl who pick-pockets for money and lives with her teenage sister. Together, they try to earn her a role in television commercials. Their endearing bond and fun conversations are so adorable that they hold together the film with their chemistry. This is definitely a film that is worth a watch and something you will absolutely love.

This is the story of Monstropolis, where two-star monsters do the work of scaring everyone. Their upper hand and lives are upset when a human girl enters their world. The film is an animated fantasy that is beautifully executed with brilliant colors and extremely well-made, detailed visuals. The film is fun and extremely relatable. It is also one that takes you to a world that offers a different take on monsters, humanizing them and making them adorable.

This is the story of a land that is both myth and adventure. It is a fantasy drama where a young man explores life beyond his fears and apprehensions. It packs a lot of mythical sequences where dream and reality exist side by side. It is a very engaging and extremely different watch for the kind of world it builds within the story. The performances are also extremely amazing, they keep together the story and makes it relatable.

The Brave Little Toaster to the Rescue

This is an animated fantasy drama about a toaster and his appliance buddies who embark on adventures together, getting in and out of trouble. The plot is fun as it gives personalities to appliances and makes them very relatable and friendly. The story keeps together a very light and adventurous tone. The imaginative canvas of this film is quite commendable as it brings together human feelings through inanimate objects by giving them a persona.