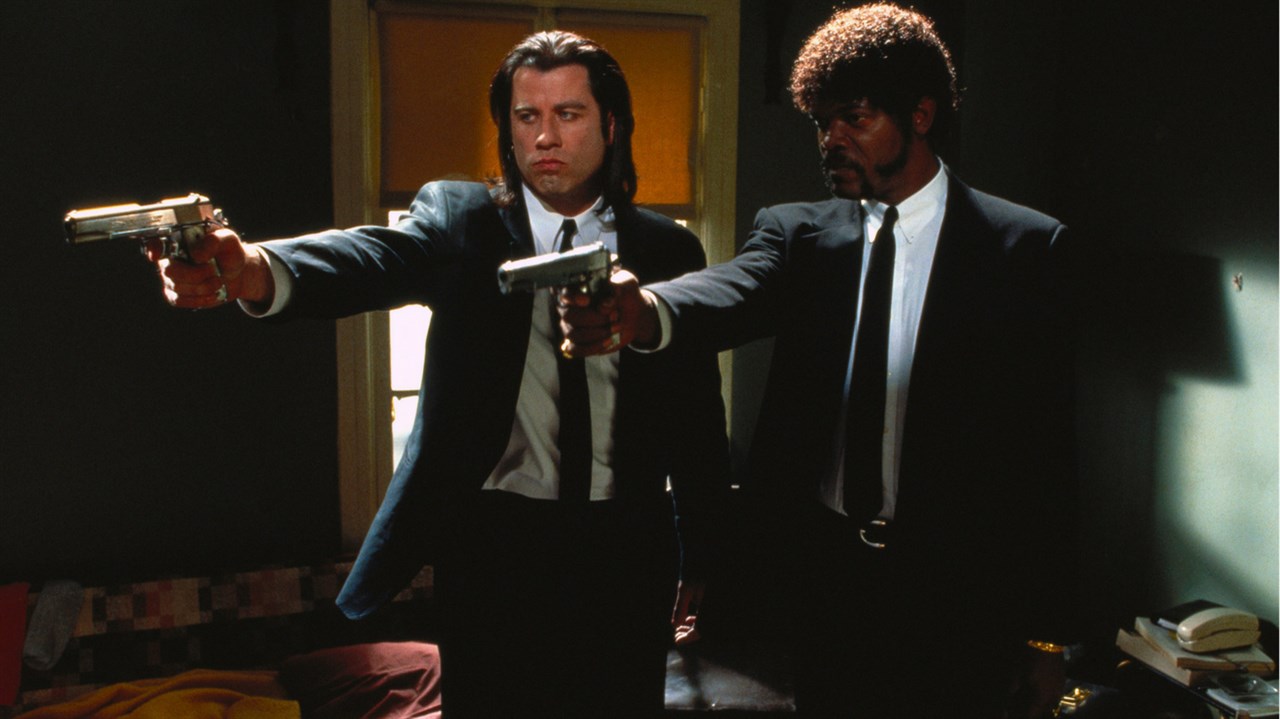 Crime is something that has many layers. It is always an exciting theme for films and movie lovers are all eyes for a good crime thriller film. Here are a few amazing crime movies that will immerse you with their narratives:

A story of crime and thrill, this film depicts the growth of organized crime in the suburbs of Rio de Janeiro, between the 1960s and the 1980s. It is one of those films that will keep you hooked with its layers of storytelling. It explores crime, revenge, and its many facets of violence. Considered one of the best films on crime, this is a must-watch film if you love the genre. Watch it to see how crime penetrates society and makes it difficult for everyone to navigate.

This is one of the most sensational crime thrillers of all time. It is the story of a businessman with a compulsive gambling problem. He travels to Reno, Nevada for some gambling therapy, which becomes a disaster when he picks up a psychotic serial killer posing as a hitchhiker. What follows are moments of curiosity and some spine-chilling horror that are sure to give you the creeps. The horror comes from the potential for violence and edge at which the film constantly keeps the viewer. Watch this film for some really deep thrills.

This is yet another must-watch crime thriller from the master filmmaker Martin Scorsese. It follows a war veteran who is now a taxi driver. One day he tries to save an underage prostitute from her pimp in a mission to wipe the city clean of its criminal undergrounds. The film is a very relatable tale of corruption in cities and how they grow and expand under the nose of the authorities. It is filmed with absolute attention to nuance and the story is one that has many parallels to incidents we come across every day in the news.

A classic in the genre, this timeless work of cinema is a must-watch for lovers of crime thrillers. It follows the life of an unhappy wife who pumps up the life insurance of her husband soon after which he dies in a freak accident. Her relationship with her insurance agent and her overall mysterious life is the focus of the narrative. This is a truly intriguing, thrilling film that explores the deep secrets in a woman’s heart and her lust for luxury. It is a film that has now acquired a cult status in the genre and is backed by some amazing performances and extremely well-done background music.

A great crime thriller movie for all times, this is the story of a detective who is hired by a woman to spy on her husband. He gets into a web of mysterious entanglements when the woman dies abruptly. The film is a benchmark in crime thrillers and is considered as a masterpiece in the genre. It packs together all the elements of a crime drama and is relevant even today, years after its release. Watch this classic crime thriller film to experience what a good crime drama can do to you.

This is an edgy story of two New York-based cops who are trying to bust a drug cartel based in France. The protagonist is a cop who is a short-tempered man who is extremely committed to his work. His colleague and teammate on the other hand is too sophisticated to be a cop. The film follows how the duo manages to track down the mafia gang and bust their business. It is a very stylish, intense, and thrilling film that captures the inner workings of organized crime.

The Silence of the Lambs

This is a film that delves deep into the psychology of crime rather than the manifestation of it. It follows a young officer who uses the help of an imprisoned convict to understand the psychology of the killer she is currently trying to nab. The convict she is interacting with is a manipulative cannibal who used to cook and serve his preys to his guests. The film is a treatise on how psychologically wired criminal minds are and why it is important to understand their minds before trying to punish or correct them. Chilling and haunting, this is one of the best depictions of how a crime develops and reaches its ultimate execution.

This is a heist film where five criminals meet at a random police line-up. When they are released, they plan a huge money heist worth 3 million dollars. The film is again one that has a huge fan following and is considered an evergreen hit in the genre. It explores crime and its many nuances through the relationship between these 5 criminals. It also has performances that are splendid, a befitting background score, and an absolutely engaging plotline.

Directed by the master craftsman Quentin Tarantino, this is yet another elaborate film on crime that is a must watch by all means. It combines all the classic crime tropes and combines them into an engaging narrative about crime, money, drugs, and revenge. It is an edgy and sophisticated take on the human mind and its obsession with violence. The film packs many iconic scenes and dialogues which have been made evergreen by fans through posters and repeated expressions of all forms.

There can be no mention of crime movies without this one. Based on the novel by Mario Puzzo of the same title, this is the story of the Corleone family and its Patriarch Don Corleone. It is a cult classic crime film that is now a timeless work of cinema. It has amazing dialogues, performances, and filming. The film is undeniably one of the most popular films of this genre and it has influenced generations of filmmakers and artists. If you have yet not watched this film, it is high time that you do.