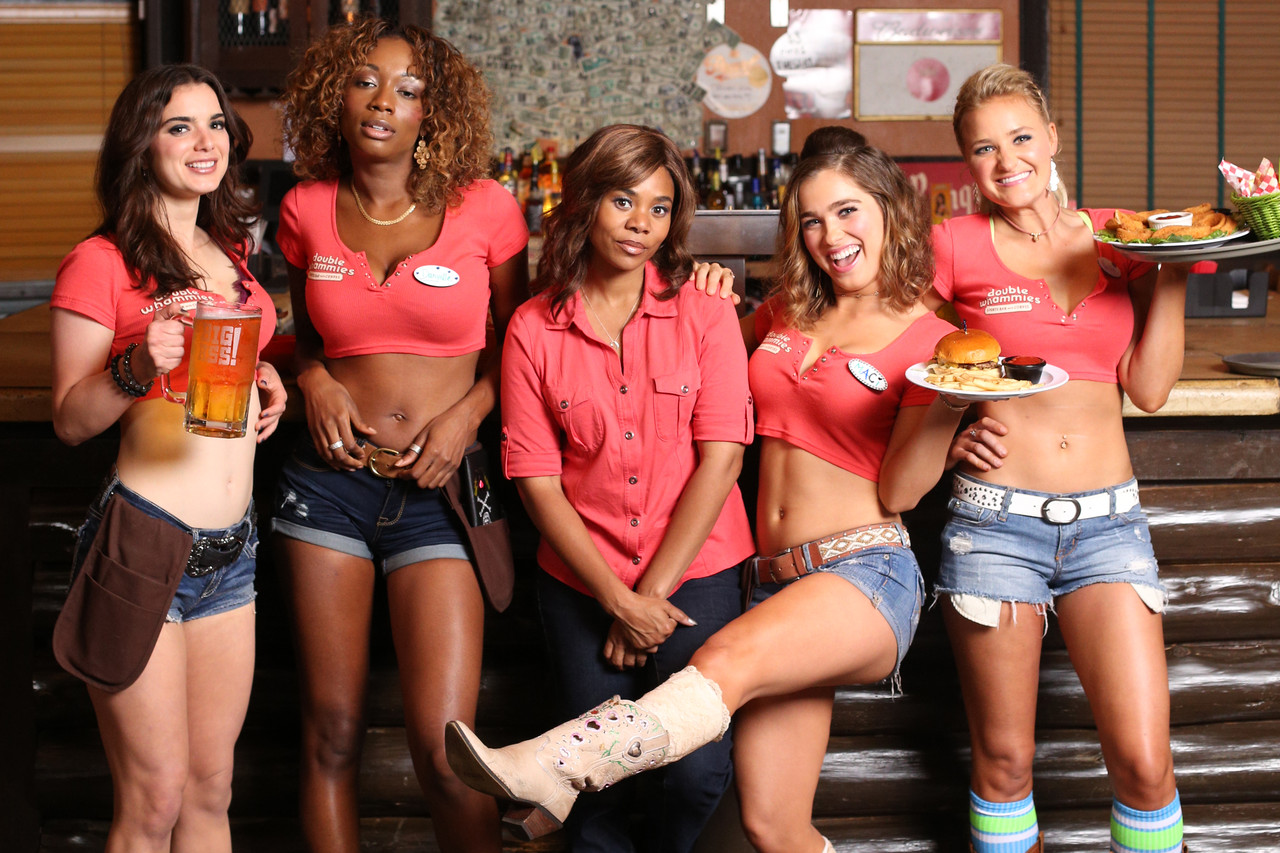 Comedies are loved by everyone. What would our lives be without some humor after all?! Here are some of the best comedies on Hulu that you can watch:

This is a fun movie about a girl who brings her girlfriend home but has not yet come out to her family. The film explores family dynamics, relationships, and love with a twist of well-timed, engaging humor. The actors all do their parts extremely well and the film is one that also stands out for presenting a relevant theme with the attention it deserves. It is not only packed with good comedy but also deep layers of emotions that make you feel good in the end.

Based on our internet obsession, this is a fun story of a woman who becomes obsessed with an Instagram celebrity. As you can imagine already, celebrity obsession is a plot that gives rise to quite many moments of situational humor. This film captures those moments well and presents an engaging story of the quest for viral culture, fame, and the need to fit in. It is as funny as it is serious. Watch it for a good laugh at the characters and perhaps, your own self!

This is a nice, old-fashioned buddy comedy flick. It is the story of a private detective who gets caught up in the disappearance of a teenager. He teams up with a funny cop to untangle the mess. This film explores friendship and mystery to present a story that is genuinely funny. The actors showcase brilliant chemistry and the narrative comes around as engaging, deep, and extremely relatable.

This is a comedy about deeper thoughts. It showcases how people from different backgrounds find each other. It is a family drama that explores your realizations about your family members, and those moments in which you learn the world is more complex than you thought as a kid. It is a light narrative but it touches on important topics. The performances back the comic element very well.

This is a very charming comedy about a Hooters-esque restaurant. It showcases a woman employed at the restaurant who is having a particularly bad day at work. It is not a film that makes too many statements about anything, yet ends up being very relevant and striking. It is a film about the power of human will and how people try hard to swim against the tides. It is a fun, exciting story that will surely have you hooked.

This is a weird comedy film for all you mad comedy lovers out there. It is a strange kind of comedy that borders onto black humor. It examines the suburban culture and is deeply exaggerated for comic drama It is quite a crafty film because it experiments with comedy in ways that are very different from usual methods. It looks like a film that will have a niche following very soon. Watch this film to join the bandwagon.

This is one of Adam Sandler’s last films before he shifted to Netflix. It is a comedy about an average man who finds out that his universal remote can fast forward through the boring and bad times in his life. It has all the elements of an Adam Sandler film. It packs humor, thoughts, and some relevant issues in a narrative that is sure to feel extremely relatable. Watch this film for a really exciting experience you will fully enjoy.

This is a coming-of-age story about a kid who befriends a very lazy adult man. It explores their friendship and the influence they have on each other. It is an extremely relatable film that explains with a tenderness that maturity comes to people at different ages, in different ways. The performances are endearing and keep up with the funny tone and the soft heart of the story.

This is yet another great comedy about an underground drinking game tournament that takes place during Oktoberfest in Munich. It is an ensemble with performances that stay in your heart for a long time. The scenes pack easy humor that elevates the overall mood of the film. The chaos on the screen is very well curated to present a story with many characters and moments that make the film an absolutely lovely watch.

Four Weddings And A Funeral

This is a breezy comedy about a man who gets into a lot of complicated issues at weddings and a funeral. He ends up falling in love at the end of this complex mix. It is a very engaging story that packs comic chaos extremely well. It has its heart in the right place and the performances support the theme in ways that really sustain the excitement of the narrative till the end. It became the highest-grossing British film of all time when it was released.