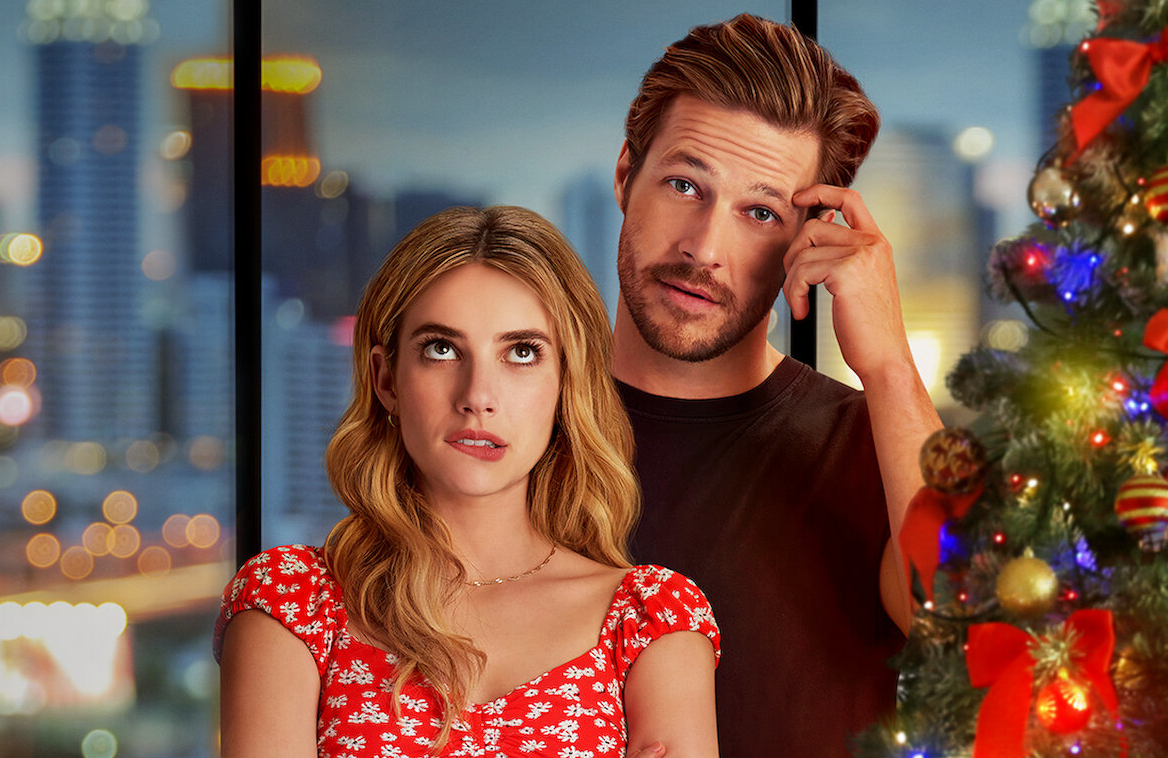 It’s Christmas time and the holiday cheer is all around! Here are a few Christmas films on Netflix that you can watch, cozy in your home to usher in the holiday season:

This is an American musical fantasy film that is perfect for the holiday season. The story follows a toymaker’s quest to find the perfect last piece for his newest invention. Once he puts together this new toy, he leaves to celebrates. The toy discovers it will be duplicated in huge numbers and thus lose its uniqueness. Thus unfolds a magical journey of how the toy tries to prevent the plan. This is a fun and festive film that will definitely make you feel wonderstruck.

Holidate is a fun romantic comedy about a young woman who hates the holiday season because her family keeps judging her for not being in a relationship. Try as much as she can to avoid going to family gatherings during Christmas, she always ends up being in their presence, being picked upon for her single status. Tired of being questioned all the time, this Christmas she decides to take a man along who will be her date, but only for the holidays! Watch the film to know how that ends for them!!

Dolly Parton’s Christmas on the Square

This is a Christmas musical comedy film that follows an older woman who returns to her native to evict the residents and sell out her land. The film is a fun, musical, feel-good depiction of how things change between the wealthy, vain woman and the many people who have made a home in the land she wishes to sell. Filled with beautiful songs, rich visuals, and lots of cheer, this is a Christmas film you will remember for many more Christmas seasons to come!

Klaus is an animated Christmas comedy film about a careless postman who befriends the old and reclusive Klaus. The film is about how the postman, a lazy worker himself is made to deliver toys by Klaus to the children of the town by jumping down their chimneys. Made with delicate care for the details, the film excels in quality and craft. It is a heart-warming watch for those of you who love to see stories about how people come together to put a smile on each other’s faces. Well, that is what the holiday season is truly about, isn’t it?!

Let It Snow is an American romantic comedy film based on a young adult novel of the same name by Maureen Johnson. It is the story of a young girl who runs into a rising pop star on Christmas eve. He mistakes her as a paparazzi and when they get stranded by heavy snow, things change in unexpected ways. What follows is a funny, heartful, messy tale of how the two of them bond and develop the most beautiful feelings for each other. If you are looking forward to a breezy romance this Christmas, this is for you.

This is a lovely musical film. Set against World War II, this is the story of a Broadway artist and an aspiring performer. All the elements of a musical come together beautifully in this film to create a happy, hopeful atmosphere amidst the tragic situation. In this year that has drained most of us of our energies, this film is a cheerful reminder of how to hold on to the small joys of life like music, togetherness, and art.

A teen comedy musical film written and directed by Michelle Johnston, this is the 5th installment of A Cinderella Story franchise. A modern re-telling of the classic fairy tale Cinderella, this is the story of a young girl who aspires to be a singer. After the death of her father, she is left in the care of her stepmother and stepsisters who treat her unkindly. What follows is how she fulfills her dreams and how her life changes around Christmas day. Watch this film for some fairytale-like love, happiness, and some much-needed Christmas cheer.

This is yet another animated film that will truly put a smile on your face. The story follows little Angela who tries to make sure that everyone in the neighborhood has a great Christmas. The plot in itself is so endearing that it instantly forms a bond with the viewer. The animation is done beautifully, bringing out the spirit of goodness and the essential cheer of the holiday season. Watch this film for some mushy, joyful moments that will surely make you want to put a smile on a loved one’s face, like little Angela.

Get Santa is a British Christmas comedy film about a former getaway driver who is released on parole for Christmas. His supervising officer lets him know that if he misses any scheduled meeting with her, she will send him back to prison. While grappling with this, his son claims to have found Santa in their shed. What follows is a hilarious story of how everything goes haywire and how the characters manage to pull everything together and have a Christmas that is still enjoyable and happy.

This is a Christmas comedy film about an ambitious heiress who is sent to a small town by her father to deliver a letter to one of his former partners in order for her to be able to inherit the business. The story follows how she gets to this difficult place, and tries to adjust to the minimal comforts until she completes her task. In the process, she learns how joyful it is to help people and to be part of a community to do each other well. This film is a beautiful reminder of why we must all prioritize kindness and that makes it a perfect holiday watch.