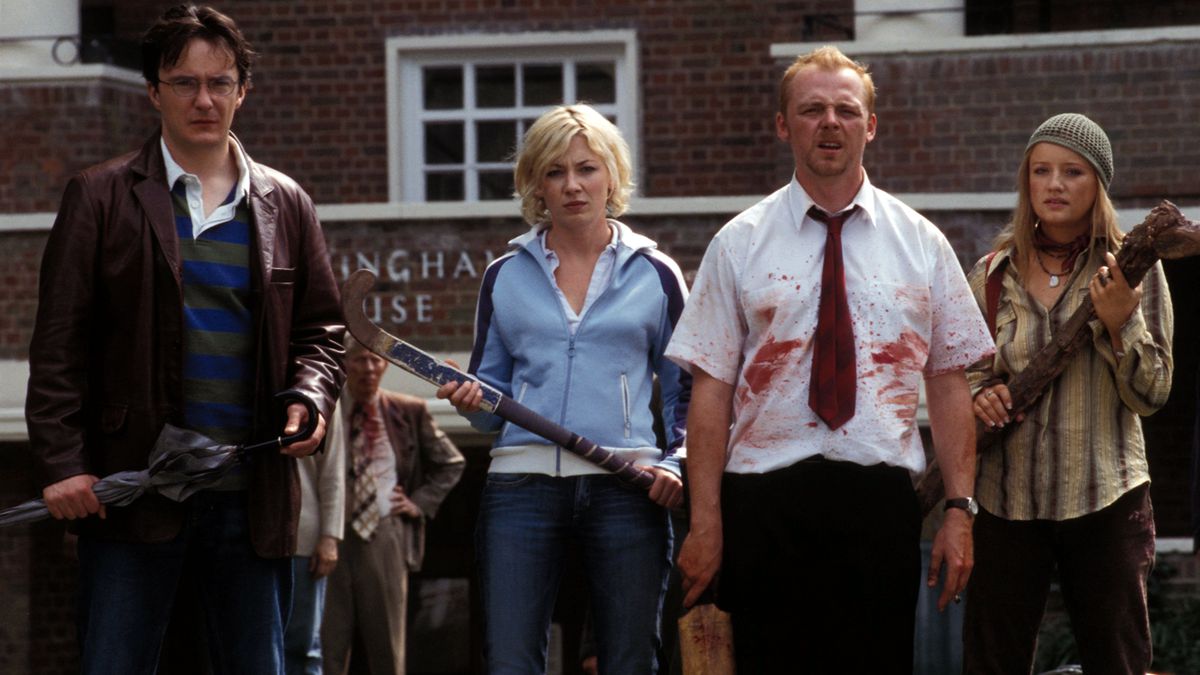 Be it extravagant settings, quiet countryside, or urban lives, British films offer a rich visual and intellectual experience to viewers. Here are some British films you can watch that will make you forget Hollywood:

This is a film about a young boy who stands up to skinheads when they bully him. After having lost his father in the war, the boy tries to push back at a few skinheads who trouble him. In the process, he earns their respect and becomes friendly with them. They become friends and right when his life feels like it is getting better, they get into trouble again. This is a film that is a very engaging, layered watch with amazing performances.

This is a musical drama that follows a young local TV news reporter who is frustrated at work and is looking for ways to do something more significant. He spots a band at their performance and persuades his station to televise their performance. Soon, he becomes a coveted person to manage various rising off-beat bands, leading a musical revolution. The film is dense and fun with its nuanced observations about the music industry.

This is a racy, sophisticated action film that was a big hit. It is the story of a secret spy organization with a great legacy. A young boy enters the organization and the narrative follows how he blends into the group. The film is extremely well-made with its many reflections on society including its critique of crime, punishment, social compartments, and the like. It is a must-watch film for its cinematic excellence and writing.

This is a film that references a historic event. It focuses on the 1981 hunger strikes by Republican prisoners in Northern Ireland. It tells the story of one man who started a hunger strike for himself and his fellow prisoners for them to be recognized as political prisoners. It is a film that documents the movement and brings forth its relevance in very nuanced ways. The performances are excellent and they back the story with their commitment.

This is a fun dystopian film like none other. It is set in a futuristic timeline where being single can turn people into animals. They are sent to the woods and they have a few days to find a partner before they fully transform. As the plot sounds, it is an interesting take on relationships, our quest for love and the social stigma surrounding singledom. The film is shot with keen attention to detail and performed with absolute conviction.

This is an exciting science fiction fantasy film. It focuses on a young programmer who gets to be part of a strange experiment. As part of the experiment, he is supposed to assess many aspects of artificial intelligence and he has to interact with a female robot for the same. This changes his life and thought process. The film is a fun, unconventional take on relationships and the conflict between science, technology, and ethics.

This is a film about an all-girls boarding school. A seemingly normal all-girls boarding school gets disrupted after a very strange epidemic hits the students. Two best friends fight it and embark on a psychological quest to figure out the truth. This is the story of friendship and self-introspection. Though set against a confusing, bizarre plot, the film convincingly brings out all the layers of the story and the subtly strong performances of the actors hold it together beautifully.

Shaun of the Dead

This is a fun zombie apocalypse film. The story follows a salesman who accidentally is left to deal with a whole community of zombies. Unlike other zombie films, there is a certain ease to this film. The story is engaging and it has many twists and turns that keep the attention of the viewer intact. It is a different, entertaining watch that wraps together an intriguing plot and some amazing performances.

Filmed pretty much in the style of a documentary, this is a film that follows the lives of immigrants in London. It is the story of a kind doctor who finds a human heart in one of the toilets where he resides with other illegal immigrants. This is a film that is relevant as it documents the social issues faced by immigrants and how their lives and healthcare are all very pressing issues that need intervention from the concerned authorities.

This is a quintessential British period drama with all its operatic aesthetics. It follows a young girl who lands in the 1950s in Brooklyn. She soon gets used to her life and the freedom she finds for herself. She then falls in love with a charming man who hails from an Italian family. As she goes on with her life blooming in different ways, she is struck by tragedy back home. The film is a loud, colorful one with a visual texture that is very characteristic of British dramas.